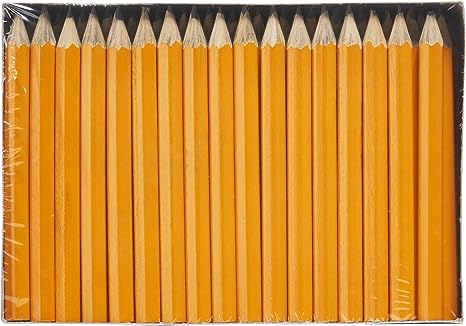 One thought on “New 2020 Golf Rules For Seniors”