JOE BIDEN: VOTE FOR ME BECAUSE I MIGHT DIE IN OFFICE

Joe Biden says he needs a strong vice president because he’s old and might die in office. To sane people, that sounds like an excellent reason not to pick Biden to lead a ticket. Had Trump said it, the media would shout that he had threatened Biden and would insist that it be added to the list of non-reasons to impeach Trump. Perhaps that would be preferable to the impeachment noise. The whole idea of a vice president is in case the president dies in office or gets incapacitated or impeached. A veep is “strong” in office only if the prez allows it; if Biden means strong in the physical sense, then he’d better pick some hulking man and not a women. Not even nutball feminists claim that women are as physically strong as men.

Adding to the hilarity is that Biden has mooted Michele Obama as a running mate. Now, Michelle’s strength is a matter of public record – she could do more pushups than Barack, probably more chin-ups, and nobody ever doubted that she could beat him up. Biden, too. She’s got the “strong” part down. But you gotta admit, this is a novel way to ask for votes. Vote for me because I might croak in office. If anybody but Joe Biden said it, we’d all smirk and forget. But Joe doubles down before anybody even has a chance to furrow a brow. “No, I’m serious,” says he.

Lieawatha Warren said that when she is elected president she will have a nine year old transgender child select her Secretary of Education.

I do not believe the Russian people hated Adolf Hitler as much as the moron American hating Democrats hate President Trump.

“Socialism is a philosophy of failure, the creed of ignorance, and the gospel of envy, its inherent virtue is the equal sharing of misery.”

How Dare CNN Lecture Us ‘Rubes’ About Geography!

The Editor: Are you ready for the Super Bowl, LL ?

Impatient Cat: I can’t wait. I hope they can find Miami. Here are some interesting items. I hope fans don’t infect customers at the Super Bowl with Coronavirus.

If Planters wanted to retire Mr. Peanut a Tesla car or Boeing 737 Max would have been a better ending for the old guy.

The day the peanut died

These are their uniforms.

The rich, guess what, get richer. 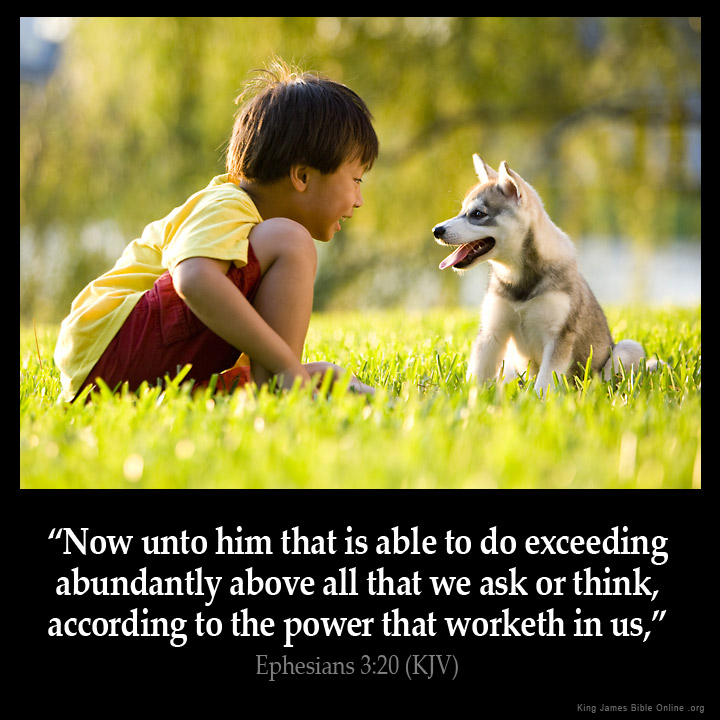