“I am not really excited about redundant slogans that just seem to go on forever….but I could really get behind this one. Maybe it is because I have tremendous respect for my military. That is true..but even more important…I have an absolutely wonderful Grandson who jumps from our US Army, Special Forces planes….and I would fold his parachutes with perfect precision. I love my Bryce.”

P.S. I will hurt you over my Bryce.

Charles Plumb was a US Navy jet pilot in Vietnam. After 75 combat missions, his plane was destroyed by a surface-to-air missile. Plumb ejected and parachuted into enemy hands. He was captured and spent 6 years in a communist Vietnamese prison. He survived the ordeal and now lectures on lessons learned from that experience!

One day, when Plumb and his wife were sitting in a restaurant, a man at another table came up and said, ‘ You’re Plumb! You flew jet fighters in Vietnam from the aircraft carrier Kitty Hawk. You were shot down!

‘How in the world did you know that?’ asked Plumb.

‘I packed your parachute,’ the man replied.

Plumb gasped in surprise and gratitude.

The man pumped his hand and said, ‘I guess it worked!’

Plumb assured him, ‘It sure did. If your chute hadn’t worked, I wouldn’t be here today.’

Plumb couldn’t sleep that night, thinking about that man. Plumb says, ‘I kept wondering what he had looked like in a Navy uniform: a white hat; a bib in the back; and bell-bottom trousers.

I wonder how many times I might have seen him and not even said ‘Good morning, how are you?’ or anything because, you see, I was a fighter pilot and he was just a sailor.’ Plumb thought of the many hours the sailor had spent at a long wooden table in the bowels of the ship, carefully weaving the shrouds and folding the silks of each chute, holding in his hands each time the fate of someone he didn’t know.

Now, Plumb asks his audience, ‘Who’s packing your parachute?’ Everyone has someone who provides what they need to make it through the day. He also points out that he needed many kinds of parachutes when his plane was shot down over enemy territory – he needed his physical parachute, his mental parachute, his emotional parachute, and his spiritual parachute. He called on all these supports before reaching safety.

Sometimes in the daily challenges that life gives us, we miss what is really important. We may fail to say hello, please, or thank you, congratulate someone on something wonderful that has happened to them, give a compliment, or just do something nice for no reason. As you go through this week, this month, this year, recognize people who pack your parachutes.

I am sending you this as my way of thanking you for your part in packing my parachute. And I hope you will send it on to those who have helped pack yours!

So, my friend, next time when you get a joke, don’t think that you’ve been sent just another forwarded joke, but that you’ve been thought of today and your friend on the other end of your computer wanted to send you a smile, just helping you pack your parachute.

BLACK HISTORY MONTH: WHY DON’T THEY TEACH ABOUT THE ARAB-MUSLIM SLAVE TRADE IN AFRICA?

Despite years of Black History Februarys, many know little to nothing about the vast role played by Arab and Muslim slavers in the African slave trade. The practice began centuries before Europeans slavers bought and transported slaves out of Africa and continued well after European slavery ended.

Temple University professor Marc Lamont Hill, for example, teaches media studies and urban education. He once tweeted, “I support reparations 100%.” When the NFL offered its players a 2017 trip to Israel to give them a better understanding of the Israeli-Palestinian conflict, Hill encouraged the players not to go. About an open letter signed by several prominent blacks in the entertainment industry and others known for their involvement in social justice, Hill wrote, “The letter drew on the undeniable connections between the struggles faced by black and brown communities in the U.S., and Palestinian, Afro Palestinian, Eritrean and Sudanese communities in Israel and Palestine. “ Did the “struggles” to which Hill referred have anything to do with Arab and Muslim slavers?

During February, students K-12 are, of course, taught about slavery. But as with Hill, what many teachers seem not to emphasize is that slavery is as ancient as humankind and that it was practiced nearly everywhere. Economist Thomas Sowell writes: “More whites were bought as slaves to North Africa than blacks brought as slaves to the United States or to the 13 colonies from which it was formed. White slaves were still being bought and sold in the Ottoman Empire, decades after blacks were freed in the United States.” This includes the huge role played by Arab-Muslim slavers.

As to the Arab-Muslim slave trade, Ghanaian professor and minister John Azumah helped set the record straight in “The Legacy of Arab-Islam in Africa.” In an interview about his book, Azumah said the following:

“While two out of every three slaves shipped across the Atlantic were men, the proportions were reversed in the Islamic slave trade. Two women for every man were enslaved by the Muslims. While the mortality rate of the slaves being transported across the Atlantic was as high as 10%, the percentage of the slaves dying in transit in the Tran-Saharan and East African slave market was a staggering 80 to 90%. While almost all the slaves shipped across the Atlantic were for agricultural work, most of the slaves destined for the Muslim Middle East were for sexual exploitation as concubines in the harems and for military service. While many children were born to the slaves in the Americas, the millions of their descendants are citizens in Brazil and the United States today. Very few descendants of the slaves who ended up in the Middle East survived. While most slaves who went to the Americas could marry and have families, most of the male slaves destined for the Middle East were castrated, and most of the children born to the women were killed at birth. It is estimated that possibly as many as 11 million Africans were transported across the Atlantic, 95% of which went to South and Central America, mainly to Portuguese, Spanish and French possessions; only 5% of the slaves ended up in what we call the United States today. “However, a minimum of 28 million Africans were enslaved in the Muslim Middle East. Since at least 80% of those captured by the Muslim slave traders were calculated to have died before reaching the slave markets, it is believed that the death toll from 1,400 years of Arab and Muslim slave raids into Africa could have been as high as 112 million.”

Morgan Freeman is right when he said Black history is American history. It ought not be “relegated” to a month, and slavery ought not be relegated to only the European slave trade. The truth about slavery includes the long, extensive and deadly role played by Arab and Muslim slavers.

Thousands of people  lined the presidential route and over 110,000 thousand people attended a rally to hear President Trump in Ahmedabad, India. This is what happens when the President of the United States  travels around the world promoting the greatness of America instead of a president traveling around the world apologizing for America.

The only regret Nancy Pelosi has about tearing up President Trump’s SOTUS was that the copy of the speech was not the Constitution.

One morning, a husband returns the family boat to their lakeside cottage after several hours of fishing and decides to take a nap. Although not familiar with the lake, the wife decides to take the boat out. She motors out a short distance, anchors, puts her feet up, and begins to read her book. The peace and solitude are magnificent.

Along comes a Fish and Game Warden in his boat. He pulls up alongside the woman and says, “Good morning, Ma’am. What are you doing?”

“You’re in a Restricted Fishing Area,” he informs her.

“Yes, but I see you have all the equipment. For all I know you could start at any moment. I’ll have to take you in and write you up.”

“If you do that, I’ll have to charge you with sexual assault,” says the woman.

“But I haven’t even touched you,” says the Game Warden.

“That’s true, but you have all the equipment. For all I know you could start at any moment.”

Sotomayor has just politicized the Supreme Court. I hope Trump gets to replace her and two (2) more.

The Editor: Have you been researching your ancestry, LL ?

Way Back Cat: I was researching my human family and found this little firebug. I’m sure the name Leon or Leona is involved, somehow. Names like elections have consequences.

Here is another sad story. Socialism and unending state power are Bernie’s goal, just like this Canadian teenager’s story.

Here are some items about our buddies with antlers.

Some Trump supporters engaged pigeons to spread the word, among other things.

Ahead of the Democratic Debate, a Vegas Trump Group Released Pigeons Wearing MAGA Hats – and One Sporting a Tiny Donald Trump Wig

A company’s secret is sold.

Who spends money on these ? 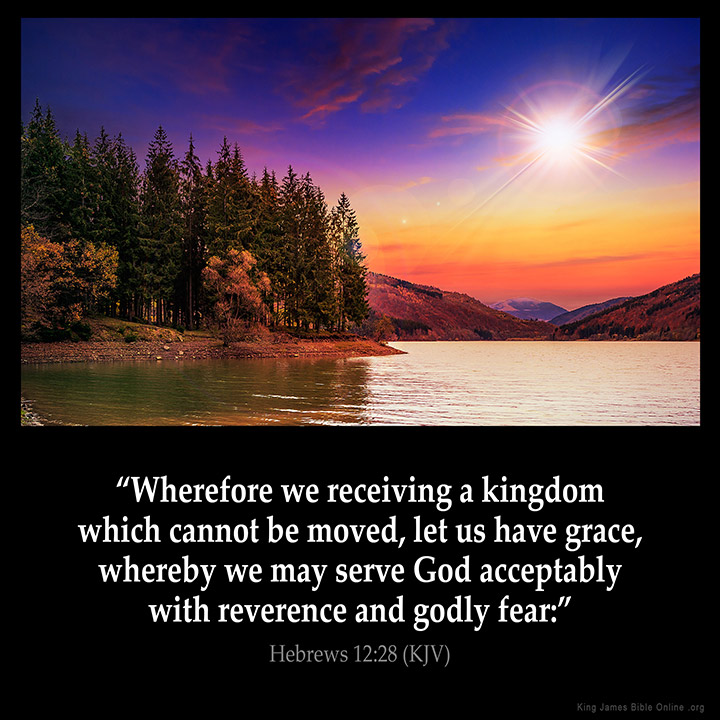