Throughout our careers, we have all enjoyed long holiday weekends. Remember, we would say, “We will have a little R&R” meaning Rest and Relaxation?

Aren’t we lucky that holidays always fall on Monday so we can take advantage of that 3 day weekend stretch? Obviously, they were not always planned that way.

I am sure  congress will eventually get around to changing Jesus’ Birthday since they have no problems to solve, right? It will become God’s Day celebrated on the third Monday in December. Our congressional Muslims will love to see the word CHRISTmas removed from our calendars. The Monday belonging to Memorial Day is peeking around the corner. Do you wonder how that day of celebration started?

In 1868, Commander in Chief John A. Logan of the grand Army of the Republic issued what was called General Order Number 11, designating May 30 as a memorial day. He declared it to be “for the purpose of strewing with flowers or otherwise decorating the graves of comrades who died in defense of their country during the late rebellion, and whose bodies now lie in almost every city, village, and hamlet churchyard in the land.” Where do you suppose that first Memorial Day took place?

The first national celebration of Memorial Day (originally Decoration Day) took place May 30, 1868, at Arlington National Cemetery. The national observance of Memorial Day still takes place there today, with the placing of a wreath on the Tomb of the Unknown Soldier and the decoration of each grave with a small American flag. The holiday has changed a bit since it first began, which some argue was even earlier than Logan’s dedication.

Southern women decorated the graves of soldiers even before the end of the Civil War. In 1866, after the war, a women’s memorial association in Columbus, Mississippi, put flowers on the graves of both Confederate and Union soldiers. This act of generosity inspired the poem by Francis Miles Finch, “The Blue and the Gray,” published in the Atlantic Monthly. Federal law changed the observance of the holiday to the last Monday in May and extended it to honor all those who died in American wars. People pay tribute not only with flowers but also with speeches and parades.

I love Memorial Day. I hope everyone in Tolley’s Topics Readerland has safe celebrations on Memorial Day. Enjoy your old fashioned R&R. Will you do me a little favor?

Take another serving of R&R….Respect & Reflection….to honor our many Americans who…GAVE IT ALL… for us.

On Memorial Day, at tolleystopics.com our Respect & Reflection, will be served all day. It will be free of charge with no social distancing or masks required. 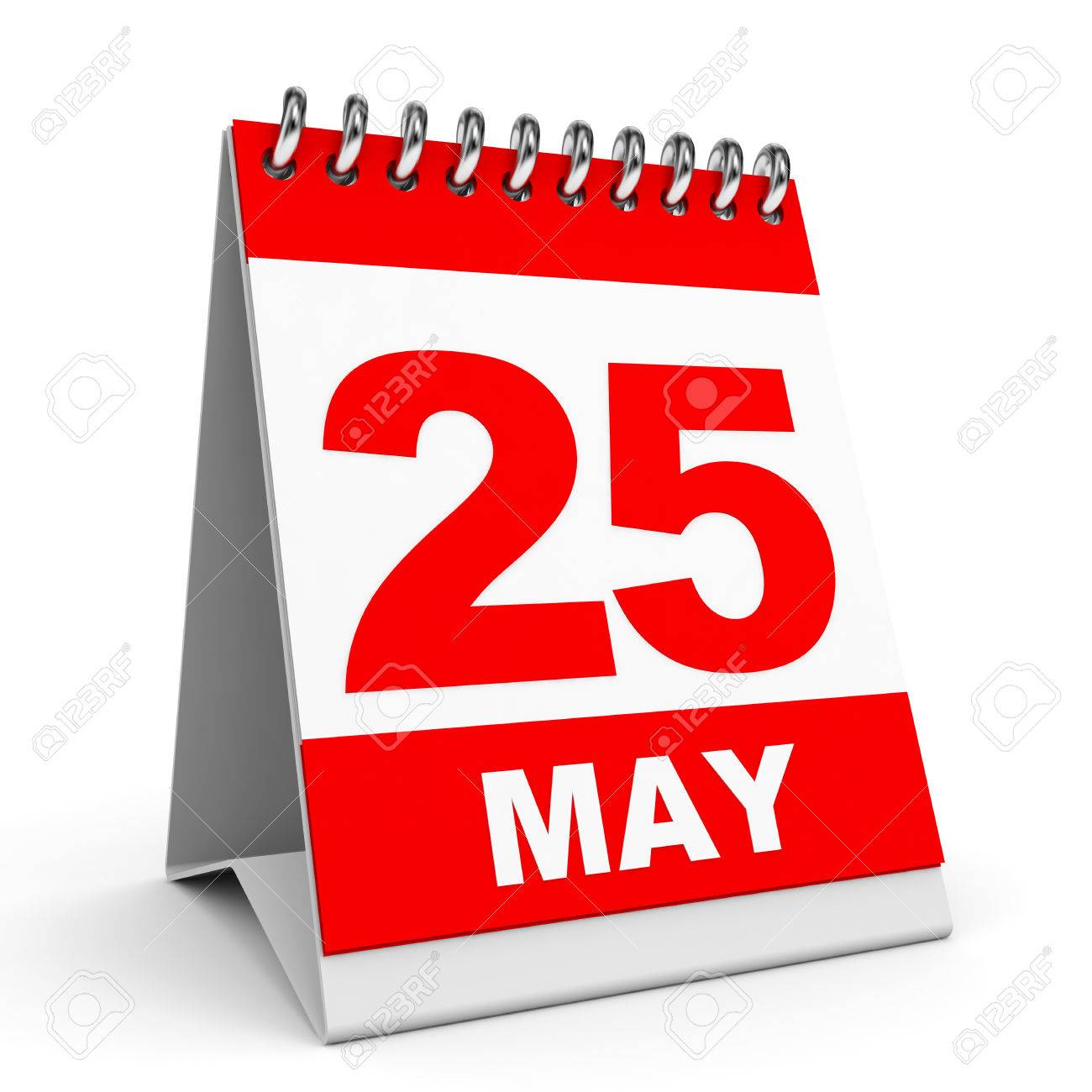