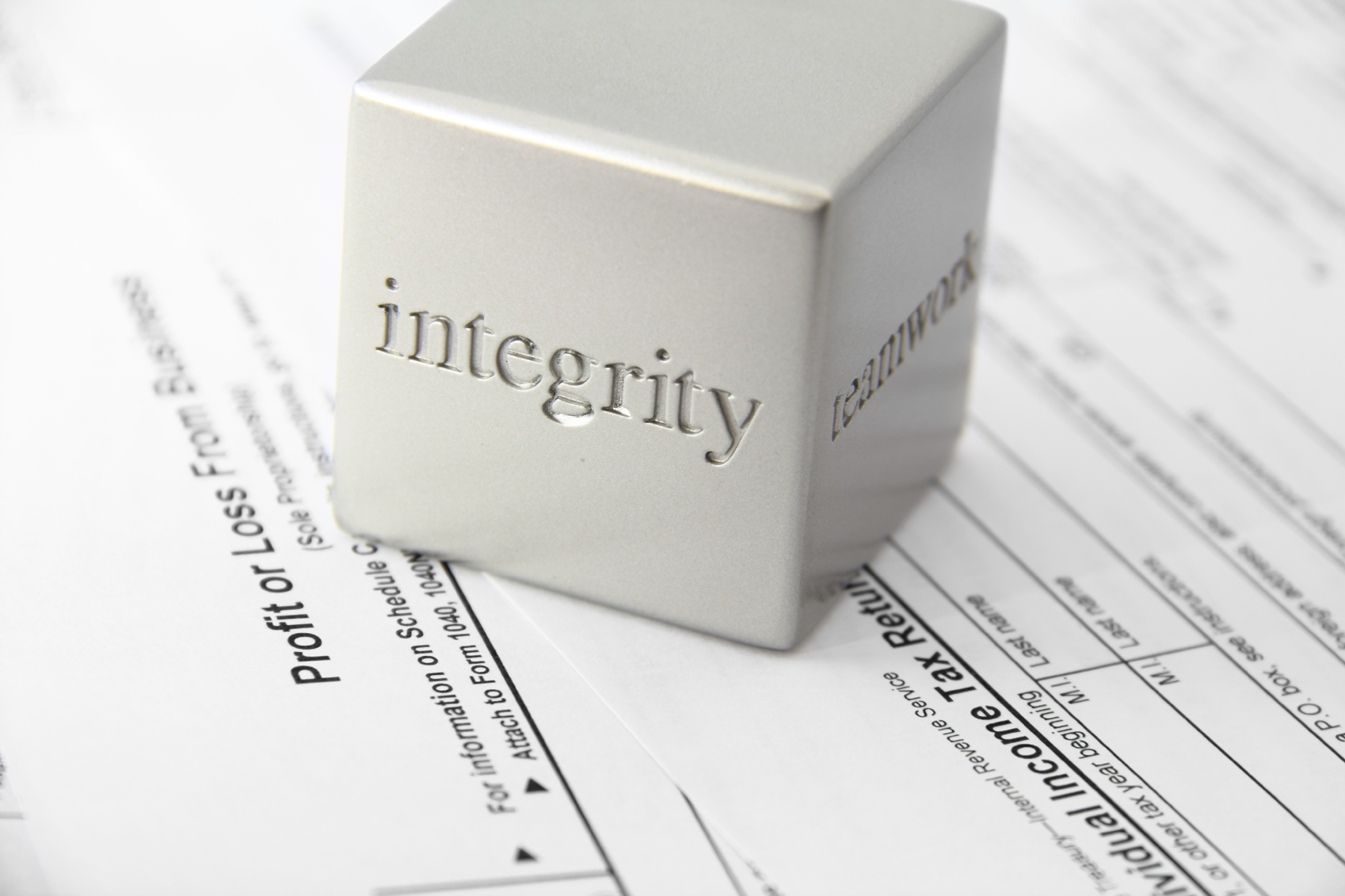 Tony died and was sent to be judged. He was told that he had cheated on his income taxes, and that the only way he could get into Heaven would be to sleep with a stupid, butt-ugly woman for the next five years and enjoy it. Tony decided that this was a small price to pay for an eternity in Heaven. So, off he went with this woman, pretending to be happy.

As he was walking along, he saw his friend Carlos up ahead. Carlos was with an even uglier woman than he was with. When he approached Carlos he asked him what was going on, and Carlos replied, “I cheated on my income taxes and scammed the government out of a lot of money.” They both shook their heads in understanding and figured that as long as they have to be with these women, they might as well hang out together to help pass the time.

Now Tony, Carlos, and their two beastly women were walking along, minding their own business when Tony and Carlos saw their friend John up ahead with an absolutely drop dead gorgeous supermodel. Stunned, Tony and Carlos asked John how he ended up with this unbelievable goddess while they were stuck with these awful women. John replied “I have no idea and I’m definitely not complaining. This has been absolutely the best time of my life. There is only one thing that I can’t seem to understand. Every time, after we have sex, she rolls over and murmurs to herself, “Damn income taxes!”