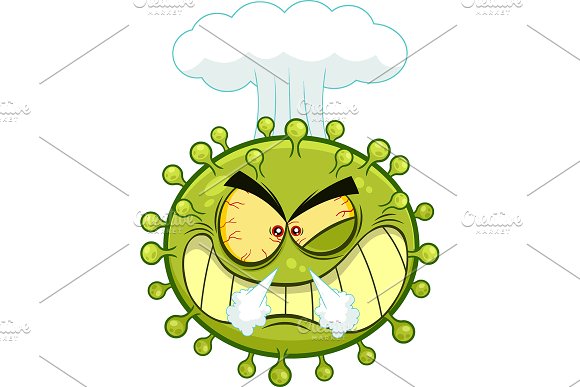 I am sorry I have not been very responsive lately. I have been somewhat under the weather. My doctors have diagnosed me as having an acute case of Post Islamic Stress Trauma with Apologetic WhiteHouse Fatigue, PIST-AWF (Pronounced pissed-off). PIST-AWF is a newly defined disease that has become widespread and highly contagious.

Doctors at the CDC released a statement disclosing PIST-AWF as a new disease. It has already infected over half of the United States and is anticipated to continue to spread. The disease itself affects the cells of a person’s entire body then goes dormant. The disease ravages the body and leaves serious side effects including; embarrassment for your country, depression, anxiety as to when it will come to an end, wondering how much more damage he can do, and how long it will take to repair the damage, once a new person takes over the presidency.

Severe pain of the scalp from pulling your own hair while viewing your president pander to Taliban terrorists.

Uncontrollable heartburn at 8:00 PM during the CNN coverage lies.

Stomach cramps from swallowing the fact that some people voted for Biden/Harris.

Bleeding from the eyes. This is not Ebola. It is your eyes reacting to accidentally flipping to a channel that shows Al Sharpton as a so-called legitimate news show host.

Since the disease consumes the entire body, every infected person is then identified as the disease itself. If you have these symptoms and consider yourself PIST-AWF, please notify your local election board and place your name on the list for a cure. It is expected, and sincerely hoped, that the cure will be available in 2022.

GOD SAVE AMERICA FROM DEMOCRATS.