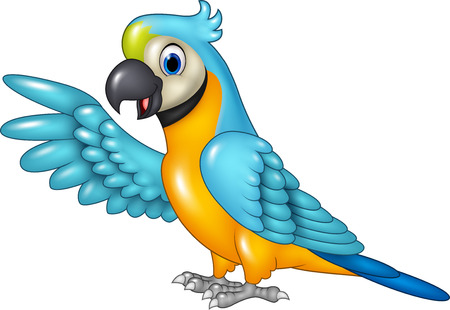 The magician was furious but couldn’t do anything, it was, after all, the captain’s parrot. One day, the ship had an accident and sank. The magician found himself with the parrot, adrift on a piece of wood, in the middle of the ocean. They stared at each other with hatred, but did not utter a word. This went on for a day, then another.

Finally……the parrot said, “Okay, I give up. Where the hell is the boat?”