Half of Americans only repeat what they hear, just like robot memory.

Wray is proud of being a scummy-toad.

The Ursus Editor:  What’s going on with Teddy Bears, LL ?

The Lions Are Too Rough Cat:  A criminal in England hid inside a giant Teddy Bear, but was found.

Teddy Roosevelt is on Mt. Rushmore for a reason.

The Lakota Sioux learned a valuable lesson, the only thing governments do better than lie, is start wars.

There is a Crazy Horse Statue under construction.

I loathe Disney like Bill Clinton loathed the military, before he was elected.

Many Years ago, Al Capone virtually owned Chicago. Capone wasn’t famous for anything heroic. He was notorious for enmeshing the windy city in everything from bootlegged booze and prostitution to murder.

Capone had a lawyer nicknamed “Easy Eddie.” He was Capone’s lawyer for a good reason. Eddie was very good! In fact, Eddie’s skill at legal maneuvering kept Big Al out of jail for a long time.

To show his appreciation, Capone paid him very well.. Not only was the money big, but Eddie got special dividends, as well. For instance, he and his family occupied a fenced-in mansion with live-in help and all of the conveniences of the day. The estate was so large that it filled an entire Chicago City block.

Eddie lived the high life of the Chicago mob and gave little consideration to the atrocity that went on around him.

Eddie did have one soft spot, however. He had a son that he loved dearly. Eddie saw to it that his young son had clothes, cars, and a good education. Nothing was withheld. Price was no object.

And, despite his involvement with organized crime, Eddie even tried to teach him right from wrong. Eddie wanted his son to be a better man than he was.

Yet, with all his wealth and influence, there were two things he couldn’t give his son; he couldn’t pass on a good name or a good example.

He decided he would go to the authorities and tell the truth about Al” Scarface” Capone, clean up his tarnished name, and offer his son some resemblance of integrity. To do this, he would have to testify against The Mob, and he knew that the cost would be great. So, he testified.

Within the year, Easy Eddie’s life ended in a blaze of gunfire on a lonely Chicago Street. But in his eyes, he had given his son the greatest gift he had to offer, at the greatest price he could ever pay.. Police removed from his pockets a rosary, a crucifix, a religious medallion, and a poem clipped from a magazine.

“The clock of life is wound but once and no man has the power, to tell just when the hands will stop at late or early hour. To lose one’s wealth is sad indeed to lose one’s health is more, to lose one’s soul is such a loss that no man can restore. The present only is our own, so live, love, toil with a will, place no faith in “Tomorrow, “For the Clock may then be still.”

He was a fighter pilot assigned to the aircraft carrier Lexington in the South Pacific.

One day his entire squadron was sent on a mission. After he was airborne, he looked at his fuel gauge and realized that someone had forgotten to top off his fuel tank.

He would not have enough fuel to complete his mission and get back to his ship.

His flight leader told him to return to the carrier. Reluctantly, he dropped out of formation and headed back to the fleet.

As he was returning to the mother ship, he saw something that turned his blood cold; a squadron of Japanese aircraft was speeding its way toward the American-fleet.

The American fighters were gone on a sortie, and the fleet was all but defenseless. He couldn’t reach his squadron and bring them back in time to save the fleet. Nor could he warn the fleet of the approaching danger. There was only one thing to do. He must somehow divert them from the fleet.

Laying aside all thoughts of personal safety, he dove into the formation of Japanese planes. Wing-mounted 50 caliber’s blazed as he charged in, attacking one surprised enemy plane and then another. Butch wove in and out of the now broken formation and fired at as many planes as possible until all his ammunition was finally spent.

Undaunted, he continued the assault. He dove at the planes, trying to clip a wing or tail in hopes of damaging as many enemy planes as possible, rendering them unfit to fly.

Finally, the exasperated Japanese squadron took off in another direction.

Deeply relieved, Butch O’Hare and his tattered fighter limped back to the carrier.

Upon arrival, he reported in and related the event surrounding his return.. The film from the gun-camera mounted on his plane told the tale. It showed the extent of Butch’s daring attempt to protect his fleet. He had, in fact, destroyed five enemy aircraft. This took place on February 20, 1942, and for that action Butch became the Navy’s first Ace of W.W.II, and the first Naval Aviator to win the Medal of Honor.

A Year later Butch was killed in aerial combat at the age of 29. His hometown would not allow the memory of this WW II hero to fade, and today, O’Hare airport in Chicago is named in tribute to the courage of this great man.

So, the next time you find yourself at O’Hare International, give some thought to visiting Butch’s memorial displaying his statue and his Medal of Honor. It’s located between Terminals 1 and 2.

SO WHAT DO THESE TWO STORIES HAVE TO DO WITH EACH OTHER?

[Photo: A Grumman F4F-3 Wildcat on Display in Terminal 2 at O’hare Airport. It is identical to the one flown by Edward O’Hare.]

This is one of my all time favorite MEMES…
-Sheila Tolley- 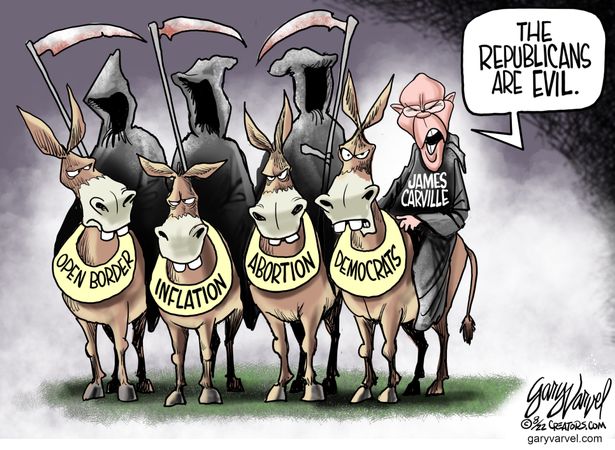 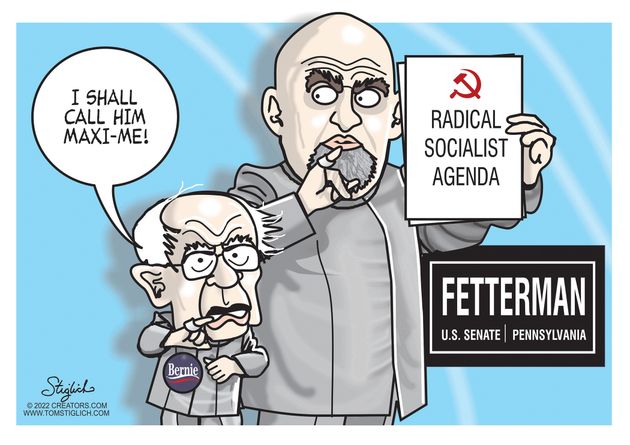 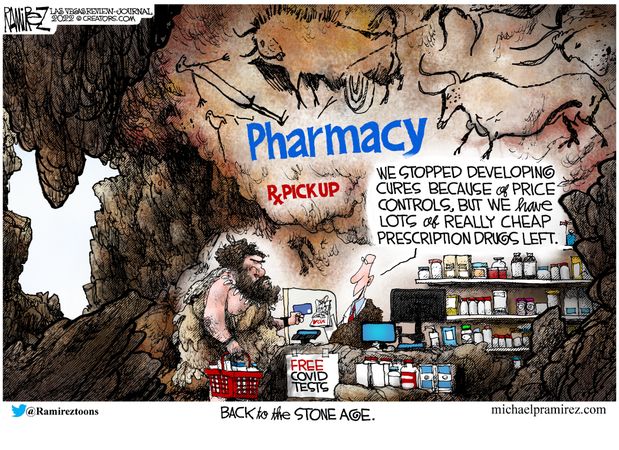 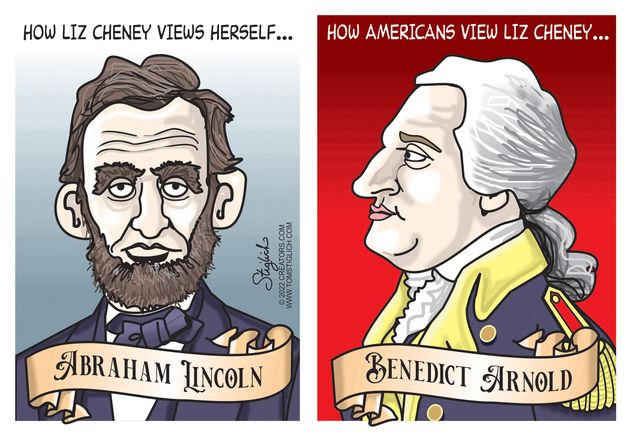 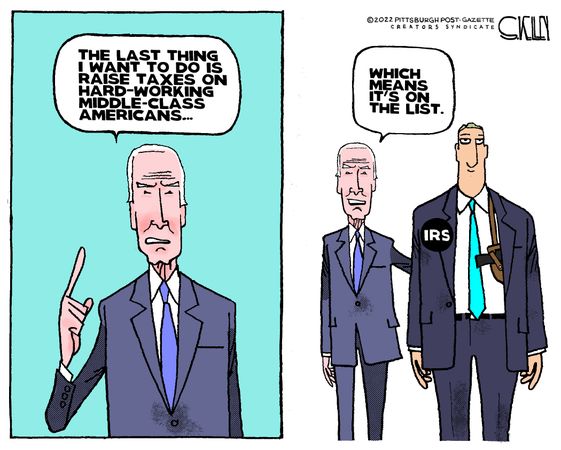 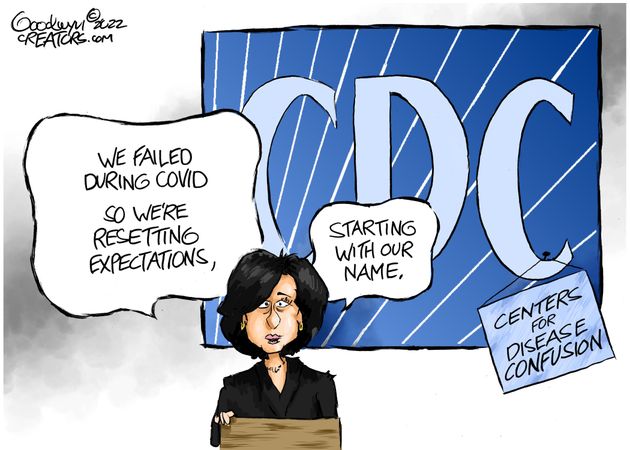 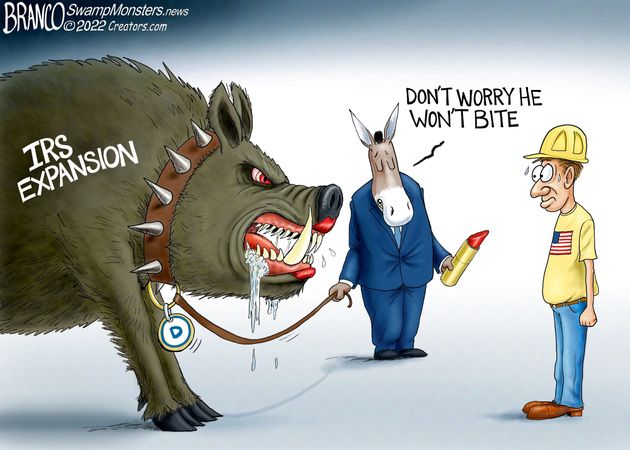 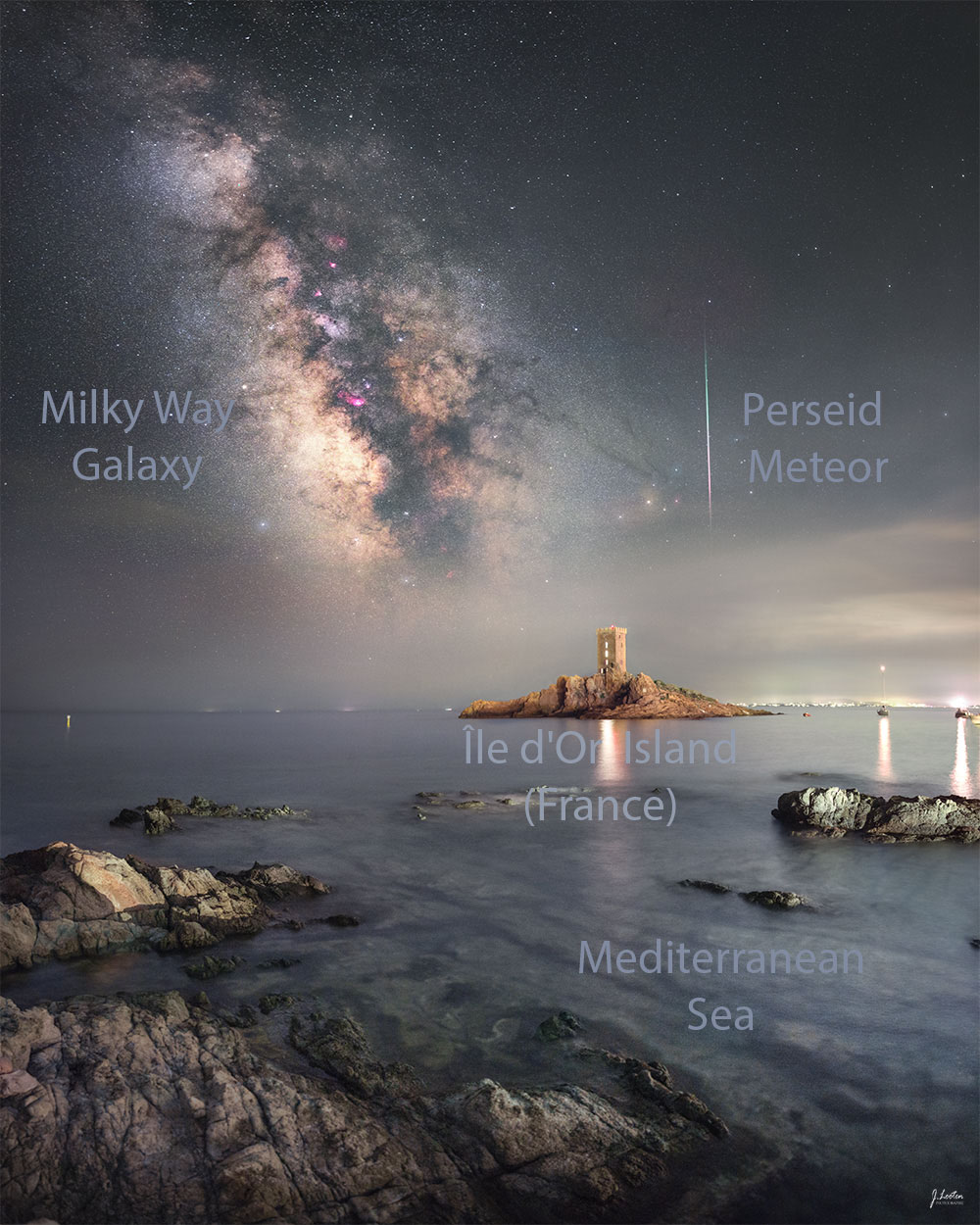 Explanation: Careful planning made this a nightscape to remember. First, the night itself was chosen to occur during the beginning of this year’s Perseid Meteor Shower. Next, the time of night was chosen to be before the bright Moon would rise and dominate the night sky’s brightness. The picturesque foreground was selected to be a rocky beach of the Mediterranean Sea in Le Dramont, France, with, at the time, île d’Or island situated near the ominously descending central band of our Milky Way Galaxy. Once everything was set and with the weather cooperating, all of the frames for this seemingly surreal nightscape were acquired within 15 minutes. What you can’t see is that, on this night, the astrophotographer brought along his father who, although unskilled in modern sky-capture techniques, once made it a point to teach his child about the sky.