I applaud and celebrate our Pike County Board of Commissioners on their recent unanimous decision to move forward on making Pike County a Second Amendment Sanctuary County. That is the best news I have heard in a long time.

I could toss in a bunch of Jabberwocky and wish you a frabjous day as we chase each other down the rabbit holes of life. My preference is simplicity and bottom lines. While some would say, “A feathered creature clasped in the manual members is equal in value to a brace in the bosky growth” my summary would be, “A bird in the hand is worth two in the bush.”

I am sure you remember old episodes of The Andy Griffith Show. In that series, Barney Fife had an often used comment for problem solving. Nip it in the bud! I could not have said it better myself, Barney.

Rest assured, our BOC will hear and read grumblings from the other side of this issue. I wonder what their argument will be? The BOC will be accused of wasting time on problems that do not exist, while ignoring existential crisis like, let me just take a wild guess, potholes and insufficient internet access. I must have psychic powers.

Just remember, no problem existed…..until it did. Once upon a time, there was only ONE illegal immigrant. A stitch in time, saves nine. An ounce of prevention is worth a pound of cure. A card laid is a card played, etc.

If only China had used a little forethought and discontinued those delicacies of eating rats and bats….the Coronavirus would not be a threat to the world.

Move ahead, BOC…You are nipping it in the bud.

The Editor: Are you in favor of reparations, LL ?

Iwo Jima Cat: I would give reparations to the family of every American that fought on Iwo Jima or any other battle.

Curious Cat: Here are some other old items.

Did Cindy McCain say that she and John McCain had no influence, or just morals ?

These are real Hot Wheels.

When will the authorities let transgender men into female prisons ?

The Olympics reigns in equipment. 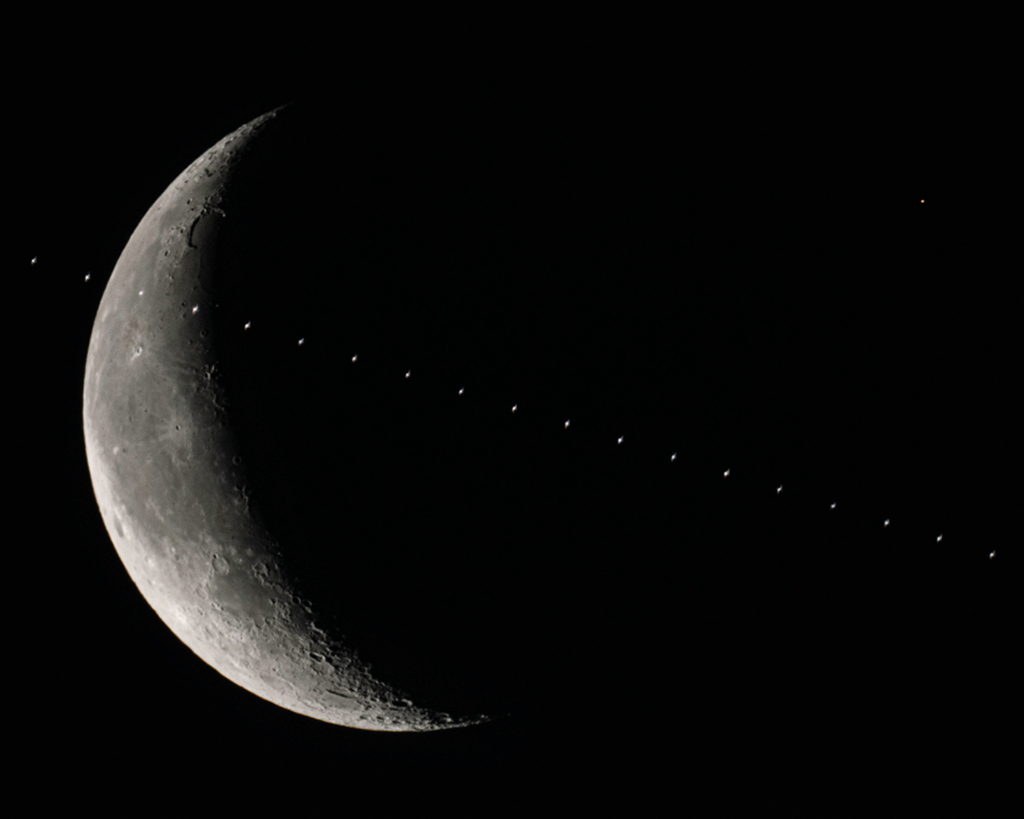 Explanation: On February 18, as civil twilight began in northern New Mexico skies, the International Space Station, a waning crescent Moon, and planet Mars for a moment shared this well-planned single field of view. From the photographer’s location the sky had just begun to grow light, but the space station orbiting 400 kilometers above the Earth was already bathed in the morning sunlight. At 6:25am local time it took less than a second to cross in front of the lunar disk moving right to left in the composited successive frames. At the time, Mars itself had already emerged from behind the Moon following its much anticipated lunar occultation. The yellowish glow of the Red Planet is still in the frame at the upper right, beyond the Moon’s dark edge. 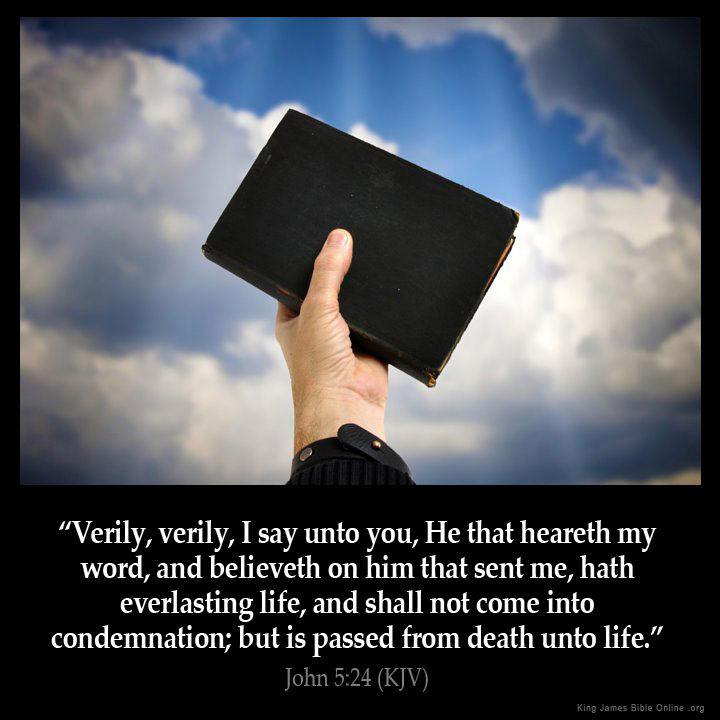