After a long day I stopped at a local watering hole and had a few libations. I was thinking about the events of the day and decided that I’m going to try to be more understanding, tolerant and exhibit more empathy and compassion for my fellow human beings.
While sitting there a young woman came into the bar.  She was crying and obviously distraught. I asked her if she was alright and if there was anything I could do for her.
She calmed down a little and while fighting back tears she told me that her cat died and that she wished she could have another one just like it. 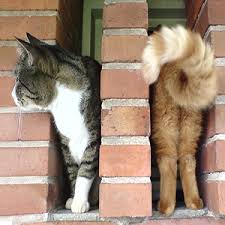 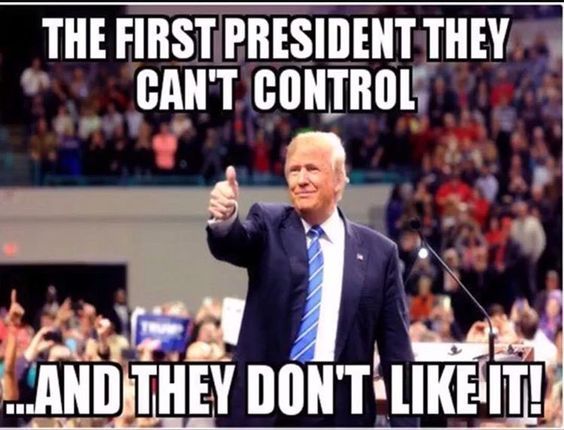 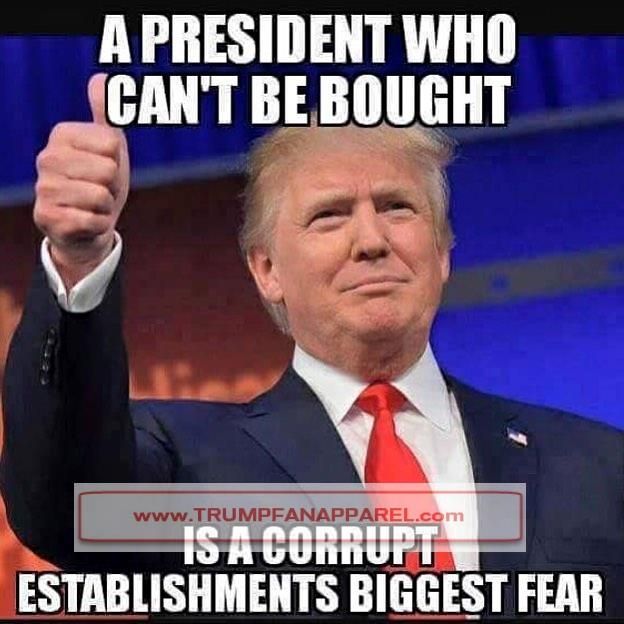 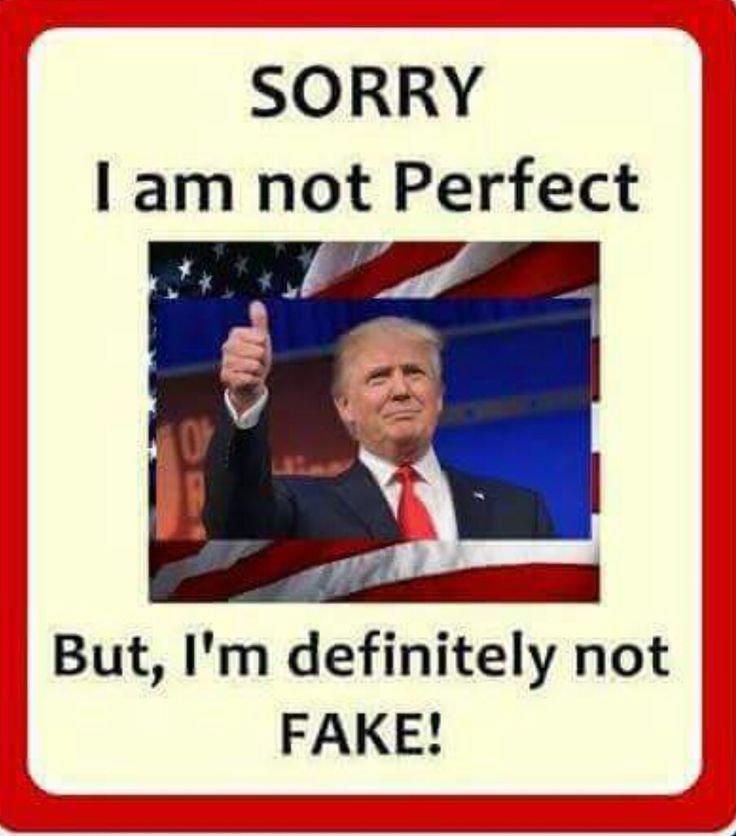 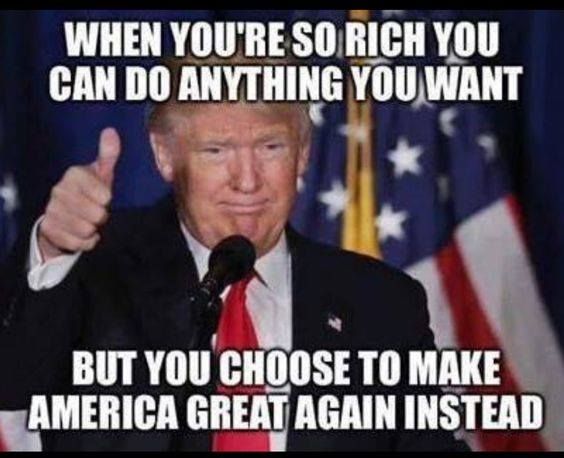 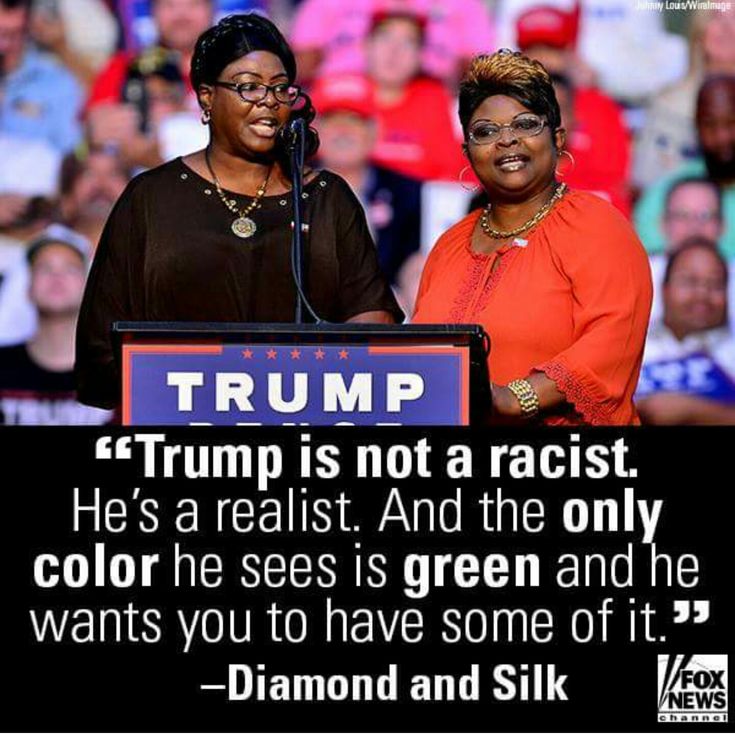 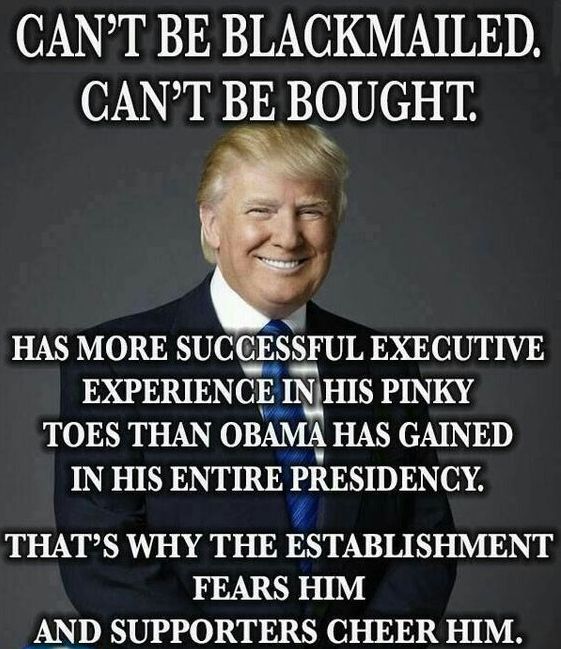 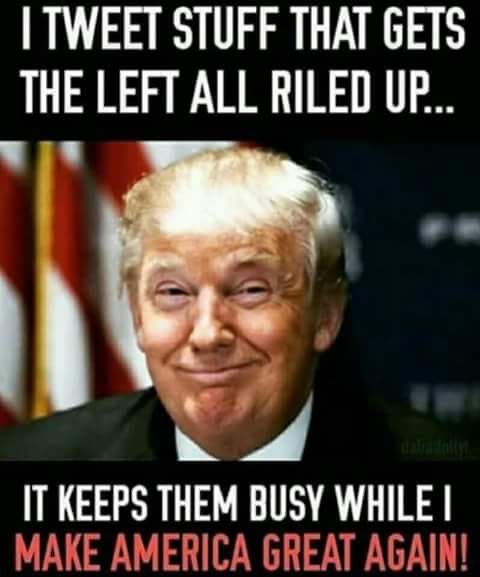 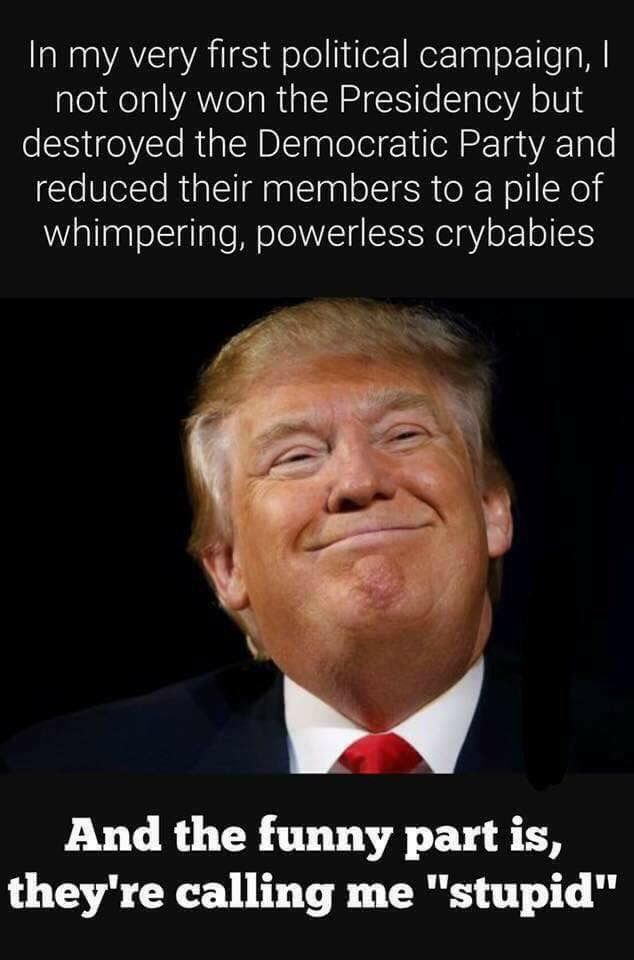 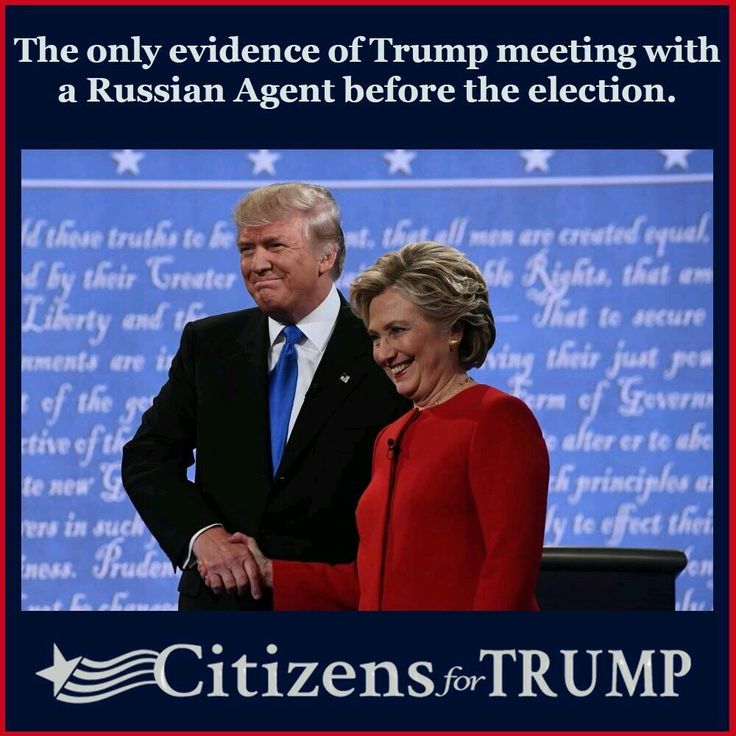 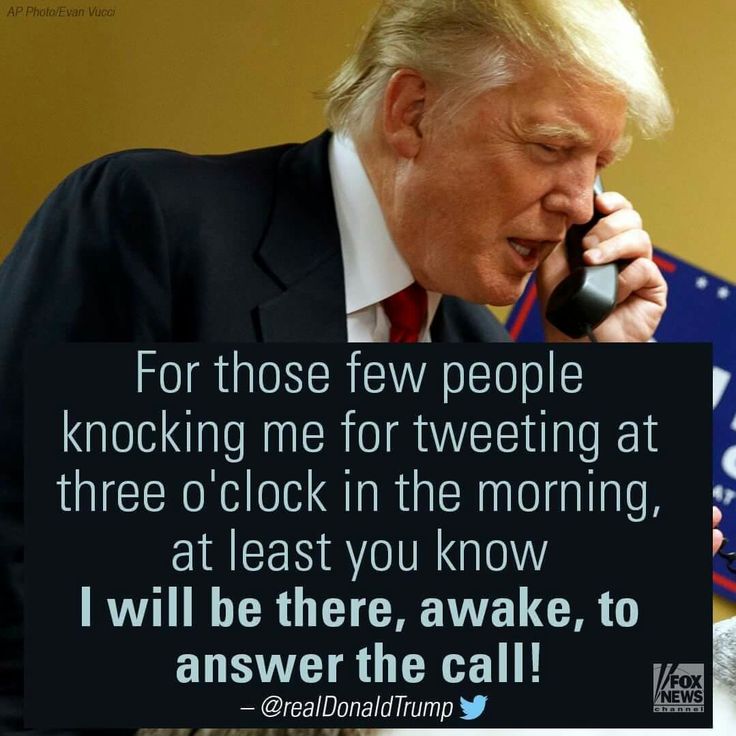 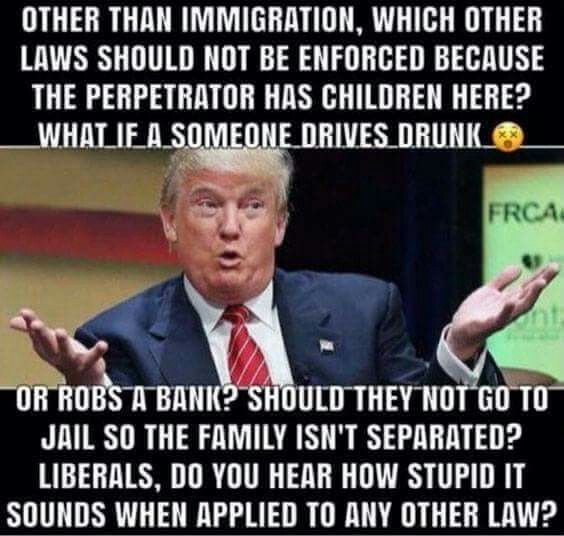 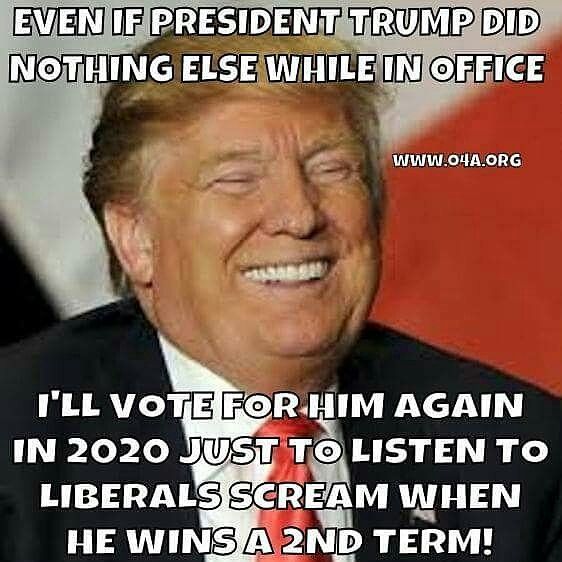 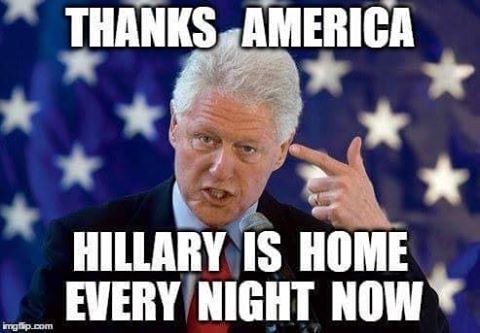 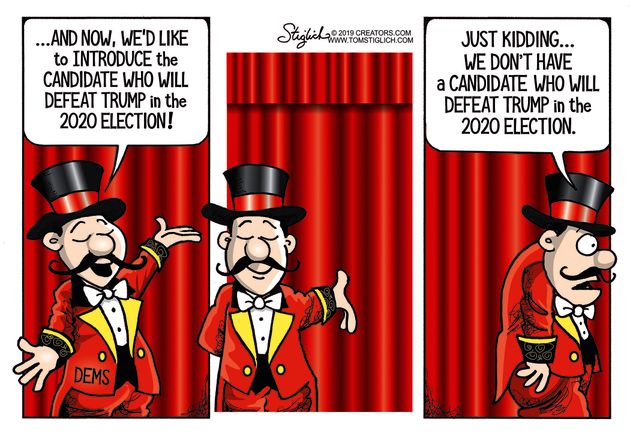 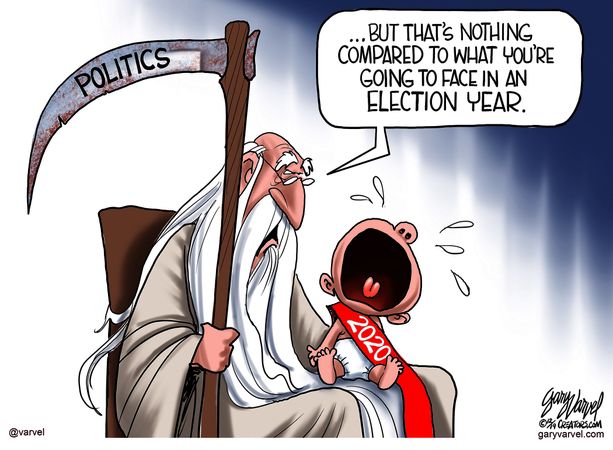 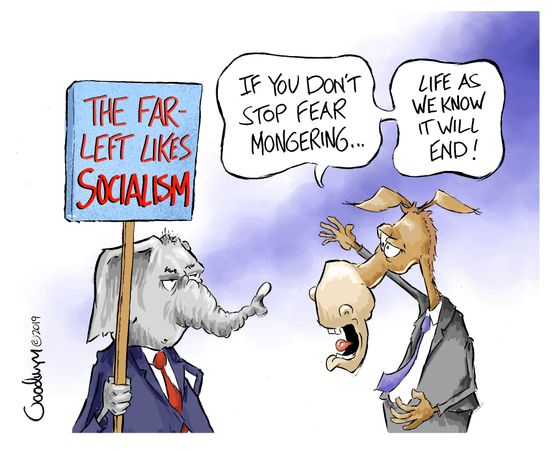 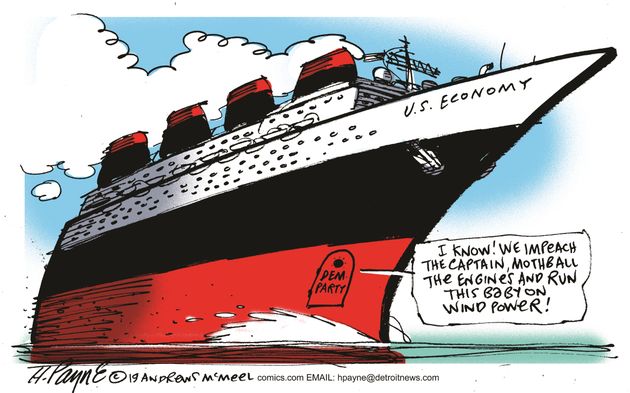 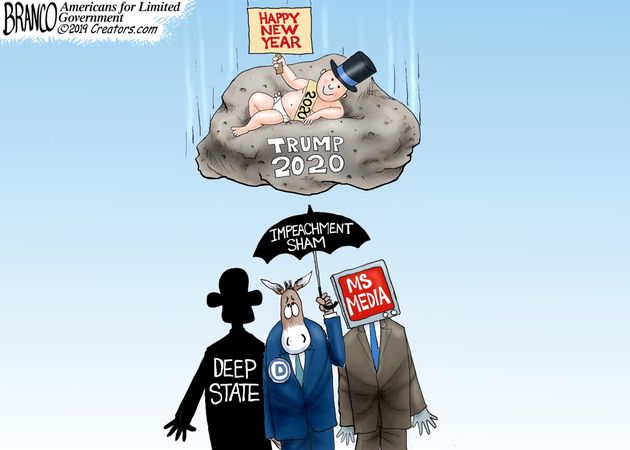 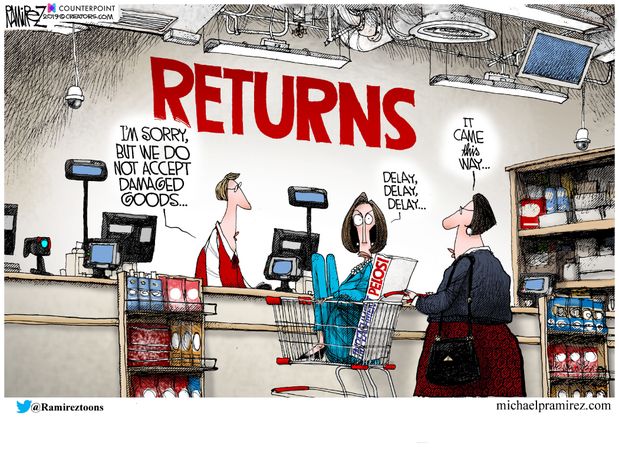 Virginia’s Governor Ralph Northam and the Legislature’s Democrat majority are anticipating resistance to the gun control measures they are planning, including a ban on “assault weapons” and certain magazines. The legislative majorities and enthusiasm for gun-grabbing are a result of the northern D.C. suburbs’ population growth and are being resisted by the non-urban parts of the state, leading to a proliferation of gun sanctuary counties. Now the Second Amendment-haters seem to be anticipating push coming to shove. The NRA’s Institute for Legal Action writes in the Daily Caller: As if Virginia Gov. Ralph Northam’s wholesale attack on law-abiding gun owners wasn’t enough, the disgraced public official and his Michael Bloomberg- bought allies in the General Assembly now want the state’s hard-working taxpayers to foot the bill for their unconstitutional schemes. The budget bill (HB30) includes an appropriation of a quarter million dollars to carry out a host of gun control measures that Northam and his anti-gun allies hope to enact. The $250,000 is appropriated to the Corrections Special Reserve Fund in order to provide for the “increase in the operating cost of adult correctional facilities resulting from the enactment” of Northam’s gun control measures. Among the enumerated laws that this allocation is meant to fund is a ban on commonly-owned semi-automatic firearms, the criminalization of private firearms transfers, and gun confiscation orders issued without due process.

They are planning to throw those resisting their assault on constitutional rights in jail! They’re going to need a lot more than a quarter-million bucks.

After this quote from Quid Pro Joe and a look at Hunter Biden, need I say more?

“You know you’re a success when you look at your kids and realize they turned out better than you.”

“You’ve got to be very careful if you don’t know where you are going, because you might not get there.”