I talked with a homeless man this morning and asked him how he ended up this way.

He said, “Up until last week, I still had it all.

I had plenty to eat, my clothes were washed and pressed,

I had a roof over my head,

I had HDTV and Internet, and I went to the gym, the pool, and the library.

I was working on my MBA on-line.

I had no bills and no debt.

I even had full medical benefits coverage.

I felt sorry for him, so I asked, “What happened? Drugs? Alcohol? Divorce?”

“Because of Coronavirus, I was unexpectedly paroled.”

I had a nice little MEME all scheduled to post for you this morning. Before I could get it posted, The Speech Gods stole it. They locked it away.

The Speech Gods have unique ways of hiding the censored information they steal from us.

As you know, Mark Zuckerberg stole the Facebook idea from twins, Cameron and Tyler Winklevoss. In court, Zuckerberg was forced to pay the twins $65 Million Dollars for his little heist. (True story)

Since Zuckerberg is such a thief himself, he trusts no one. That is why he bought Hawaii. He has ten, 3-ply Copper containers the size of semi trucks located in the middle of the island. He hides in one, that is why he is as white as Anderson Cooper. He uses the other nine containers to store the information that he steals, through censorship, from people around the world.

Twitterbird, Jack Dorsey, is a different story. He did not steal Twitter. Dorsey has explained the origin of the “Twitter” title this way: “We came across the word ‘twitter’ and it was just perfect. The definition was ‘a short burst of inconsequential information, and ‘chirps from birds’. And that’s exactly what the product was.”  (True story)

Well, Twitterbird Dorsey loved “All The Little Birds On Jaybird Street And All The Little Robins Going Tweet, Tweet, Tweet….until he didn’t. That happened when he decided that President Trump’s tweets were no longer “inconsequential.” Twitterbird Dorsey hides all his stolen information in a Secret Cave in The Kingdom of Moo. That is why he looks so much like Alley OOP. The Kingdom of Moo insists on a scraggly beard and the cave man dress code to this very day.

Bezos previously paid all his little slaves $4.25 an hour and all the Amazon Smiley boxes they wanted. Tucker Carlson finally shamed him into paying the minimum wage, but he took away the perk of free Smiley boxes.

Bezos enjoys hiding his censored information in a different Amazon branded trailer each day. Rumor has it that he often jumps in the trailer and rides with the censored information. Between the drivers, that particular trailer is known as The Motherload for that day. He is like a cross between The Joker and Howard Hughes. Drivers report strange noises coming from the Motherload trailer and assorted wigs, heels, dresses, garters, thigh high hosiery,etc must be frequently discarded.

But, who knows maybe they were just damaged, undelivered Smiley boxes for Lady Gaga, Dolly Parton or Cher.

Eight-year-old Sally brought her report card home from school. Her marks were good…mostly A’s and a couple of B’s.

However, her teacher had written across the bottom:

Sally is a smart little girl, but she has one fault. She talks too much in school. I have an idea I am going to try, which I think may break her of the habit.

Sally’s dad signed her report card, putting a note on the back:

Please let me know if your idea works on Sally because I would like to try it out on her mother.

The Holy Bible promises us three score plus ten years as a life span. Having lived almost seventy years, my shelf life is knocking on that “Best Used By Date.”

I ask myself, at this point, what advice would I give to humanity?

That is the most simple question in the world to me.

Earn yourself a Clear Conscience.

That degree does not come in the form of an associate, bachelor’s, master’s, or doctoral degree.

In years past, I have lost the most important person who has ever and will ever exist in my life, along with  many others who were “runner ups” in the race.

I thank Jesus for having allowed me through life to acquire the skills of listening, understanding and forgiving. These traits  have allowed me to have beautiful, humorous memories and a clear conscience.

Such a superb gift. A gift that only you can earn for yourself.

Get you one, before someone who you love exceeds their “Best Used By Date.” 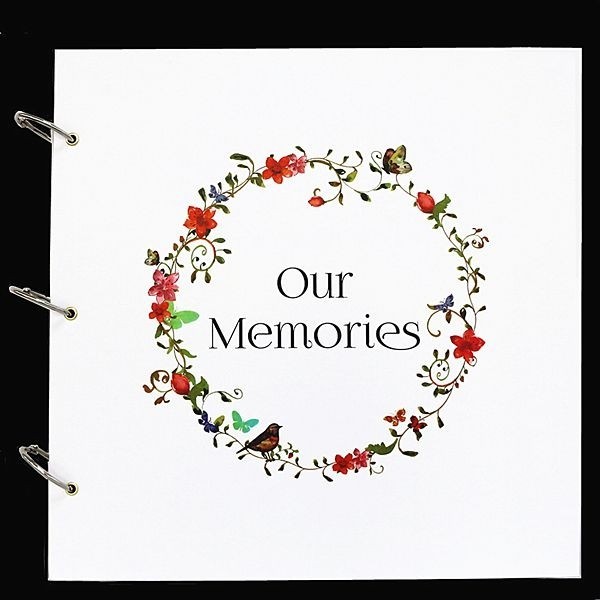 The bridge was built by the Oregon, Pacific and Eastern Railroad in 1925 to transport logs across the Coast Fork Willamette River to a sawmill. The mill served by the bridge burned in 1943 ending its active use. In the 1950’s the bridge was abandoned when the railroad was sold for scrap. The western approach to the bridge was removed to the limits of an easement for South River Road. It was privately owned until December 2006, when the City of Cottage Grove purchased it. Work began in the summer of 2009 and the new bridge was completed in 2011. 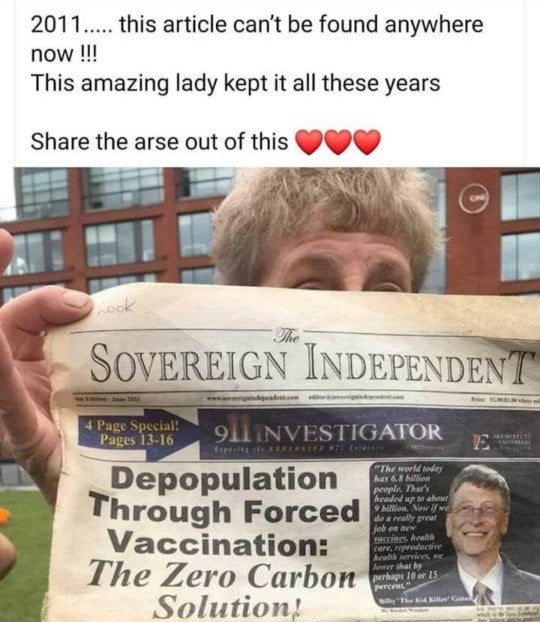