I was in the six item express lane at the store quietly fuming.  Completely ignoring the sign, the woman ahead of me had slipped into the check-out line pushing a cart piled high with groceries. Imagine my delight when the cashier beckoned the woman to come forward looked into the cart and asked sweetly, ‘So which six items would you like to buy?’

Wouldn’t it be great if that happened more often?

Because they had no reservations at a busy restaurant, my elderly neighbor and his wife were told there would be a 45-minute wait for a table. ‘Young man, we’re both 90 years old, ‘ the husband said ..’We may not have 45 minutes.’ They were seated immediately.

The reason Politicians  try so hard to get re-elected is that they would ‘hate’ to have to make a living under the laws they’ve passed.

All eyes were on the radiant bride as her father escorted her down the aisle. They reached the altar and the waiting groom; the bride kissed her father and placed something in his hand. The guests in the front pews responded with ripples of laughter. Even the priest smiled broadly. As her father gave her away in marriage, the bride gave him back his credit card.

Women and cats will do as they please, and men and dogs should relax and get used to the idea.

Three friends from the local congregation were asked, ‘When you’re in your casket, and friends and congregation members are mourning over you, what would you like them to say?’

Artie said: ‘ I would like them to say I was a wonderful husband, a fine spiritual leader, and a great family man.’

Eugene  commented: ‘I would like them to say I was a wonderful teacher and servant of God who made a huge difference in people’s lives.’

Smith climbs to the top of  Mt. Sinai  to get close enough to talk to God.  Looking up, he asks the Lord… ‘God, what does a million years mean to you?’

The Lord replies, ‘A minute.’
Smith asks, ‘And what does a million dollars mean to you?’

A man goes to a shrink and says, ‘Doctor, my wife is unfaithful to me.  Every evening, she goes to Larry’s bar and picks up men. In fact, she sleeps with anybody who asks her! I’m going crazy.  What do you think I should do?’
‘Relax,’ says the Doctor, ‘take a deep breath and calm down.  Now, tell me, exactly where is Larry’s bar?‘

John was on his deathbed and gasped pitifully. ‘Give me one last request, dear,’he said.
‘Of course, John,’ his wife said softly.
‘Six months after I die,’ he said, ‘I want you to marry Bob.’
‘But I thought you hated Bob,’ she said.
With his last breath John said, ‘I do!’

A man goes to see the Rabbi. ‘Rabbi, something terrible is happening and I have to talk to you about it.’

The Rabbi asked, ‘What’s wrong?’
The man replied, ‘My wife is poisoning me.’
The Rabbi, very surprised by this, asks, ‘How can that be?’
The man then pleads, ‘I’m telling you, I’m certain she’s poisoning me, what should I do?’
The Rabbi then offers, ‘Tell you what. Let me talk to her, I’ll see what I can find out and I’ll let you know.’
A week later the Rabbi calls the man and says, “I spoke to her on the phone for three hours. You want my advice?’
The man said yes and the Rabbi replied, ‘Take the poison’ 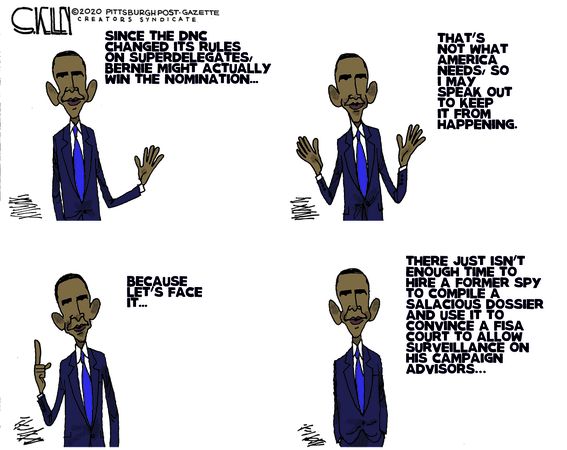 A young Arkie goes off to college. Half way through the semester, having foolishly squandered all of his money on his girlfriend – he calls home.

“Dad,” he says, “You won’t believe what modern education is developing! They actually have a program here at Hendrix that will teach our dog, Ole’ Blue how to talk!”

About two-thirds of the way through the semester, the money again runs out. The boy calls home.

“Awesome, Dad, he’s talking up a storm,” he says, “but you just won’t believe this — they’ve had such good results they have started to teach the animals how to read!”

“Read!?” says his Father, “No kidding! How do we get Blue in that program?”

The money promptly arrives. The Arkie and his girlfriend are able to buy enough marijuana to last the whole semester. But our hero has a problem. At the end of the year, his Father will find out the dog can neither talk, nor read. Even though he was always pretty much able to lie his way out of trouble, the Arkie asked his girlfriend to help him think of a really good lie to tell his Dad. She very quickly came up with a plan for him.

So, she has him shoot the dog.

When he arrives home at the end of the year, his Father is all excited.

“Where’s Ole’ Blue? I just can’t wait to see him read something and talk!”

“Dad,” the boy says, “I have some grim news. Yesterday morning, just before we left to drive home, Ole’ Blue was in the living room, kicked back in the recliner, reading the Wall Street Journal, like he usually does.”

“Then Ole’ Blue turned to me and asked, ‘So – is your Daddy still messing around with that little redhead who lives down the street?’”

The Father went white and exclaimed, “I hope you shot that lying dog before he talks to your Mother!”

The kid married his girlfriend, they both went on to law school, he became Governor of Arkansas and President of the United States, and you already know what a liar his girlfriend turned out to be!