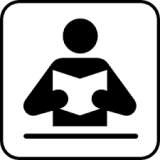 WHO WAS HUGO BLACK?

The 5-4 decision in this case was handed down on February 10, 1947. The Court, through Justice Black, ruled that a state bill was constitutionally permissible because the reimbursements were offered to all students regardless of religion and the payments the payments were made to parents and not to any religious institution. Perhaps as important as the actual outcome, was the interpretation given by the entire Court to the Establishment Clause. It reflected a broad and unconstitutional interpretation of the Clause that was to guide the Court’s decisions for decades to come. Justice Black wrote in his opinion: “In the words of Jefferson, the Clause against establishment of religion by law was intended to erect a wall of separation between church and state,”

As used in the United States, the term “separation between church and state” originated from a letter Thomas Jefferson wrote in response to a letter he had received from Baptist in Danbury. Connecticut. He wrote in the letter: “Believing with you that religion is a matter which lies solely between man and his God, that he owes account to none other for his faith or his worship, that the legislative powers of government reach actions only, and not opinions, I contemplate with sovereign reverence that act of the whole American people which declared that their legislature should make no law respecting an establishment of religion, or prohibiting the free exercise thereof, thus building a wall of separation between church and state.” Today, Jefferson’s figure of speech is accepted by the far left as a pithy description of the constitutionally prescribed church-state arrangement and has become the sacred icon of a strict separationist dogma that champions a secular polity in which religious influences are systematically and coercively stripped from public life.

In a letter to the Rev. Samuel Miller, dated January 23, 1808, Jefferson wrote: “I have duly received your favor of the 18th and am thankful to you for having written it, because it is more agreeable to prevent than to refuse what I do not think myself authorized to comply with. I consider the government of the United States as interdicted by the Constitution from intermeddling with religious institutions, their doctrines, discipline, or exercises. This results not only from the provision that no law shall be made respecting the establishment, or free exercise, or religion, but from that also which reserves to the states to powers not delegated to the U.S. Certainly no power to prescribe any religious exercise, or to assume authority in religious discipline, has been delegated to the federal government. It must rest with the states, as far as it can be in any human authority. But it is only proposed that I should recommend, not prescribe a day of fasting and prayer.”

This letter shows Jefferson through the constitutional division between federal and state powers, as well as the First Amendment, prevented him from issuing a proclamation setting a day for fasting and thanksgiving. First, the Tenth Amendment reserves to the States all powers not delegated to the federal government. No power whatsoever to regulate religious matters has been delegated to the federal government in Article I, Section 8 of the Constitution, the Enumerated Powers. Thus, any authority to do so, if authority exists, must rest with the States. The concept expressed in this letter is significant because it contributes to Jefferson’s thoughts on the degree of separation between church and state. As this letter indicates, Jefferson opposed any federal regulation of religious matters and if the authority to regulate religious matters can be placed in the hands of men, it must be done at the state level.

The “high and impregnable” wall central to the past 60+ years of church-state jurisprudence, is not Jefferson’s wall; rather it is the wall that Justice Hugo Black built in 1947 in Everson v. Board of Education. Several key factors in Justice Black’s background inclined the Justice to rule unfavorably against religion. Justice Black began his political career in the wake of his successful defense of a Klu Klux Klansman, who shot and murdered a Catholic priest. He is a former Kladd of the Klavern of the Alabama Klu Klux Klan, who used his Klan base to secure a seat in the U.S. Senate and ultimately an appointment on the U.S. Supreme Court. Paul Blanshard was a controversial author, lawyer, humanist, and outspoken critic of Catholicism. Justice Black believed in Blanshard’s writings concerning the Catholic Church, Shared his mistrust of the Catholic Church, feared the influence and wealth of the Catholic Church, and perceived parochial education as a threat to public schools and democratic values.

The modern era application of the non-constitutional doctrine, “a wall of separation between church and state”, derives from Justice Black’s anti-Catholic bigotry in his Everson v. Board of Education ruling and is preserved by pervasive anti-religious prejudice through organizations such as the ACLU and the Freedom From Religion Foundation and has become a “constitutional principle” through the jurisprudence of an anti-Catholic bigot. 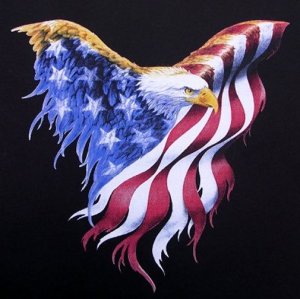 For once in my life I will have to agree with Hillary Clinton. I do not like Comrade Bernie either. 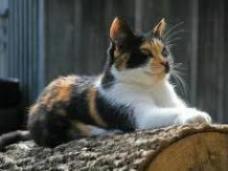 Ghislaine’s little ” black book ” will keep her alive if several copies are hidden. Prince Andrew has an opening for a Princess in his family.

The Editor: For our new readers, what is Mojo, LL ?

Hex Cat: It’s a gift from another dimension. Here is a company named Mojo.

Schumer appears to be using Mojo in the Senate. Loyal reader MST points out that he is talking to John McCain’s ghost.

“Get out of my seat, McCain…you are worthless to me now!”

Pocahontas is beating the war drums of impeachment.

Georgia, USA has a sense of humor.

Cops find Schumer and other dems looking for a ride to Pigleosi’s place.

These are drawings of cats, and a mascot cat for Pigleosi.

Jubilee will be Schiff’s new mascot.

KFC is just as Christian as the other companies.

Snakes are not sociable. 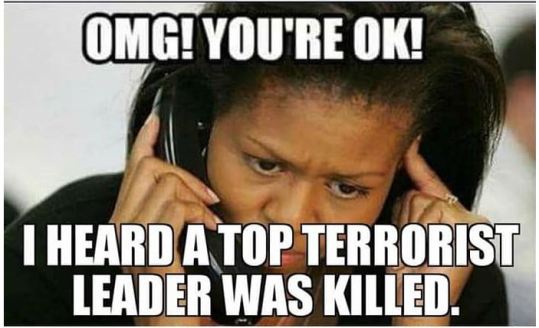 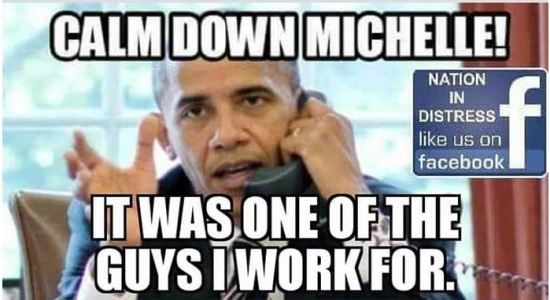