During a visit to the mental asylum, I asked the director how do you determine whether or not a person should be institutionalized. “Well,” said the director, “we fill up a bathtub, then we offer a teaspoon, a teacup and a bucket to the patient and ask him or her to empty the bathtub.

“Oh, I understand,” I said. “A normal person would use the bucket because it is bigger than the spoon or the teacup.”

“No,” said the director, “A normal person would pull the plug.

“Do you want a bed near the window?

There is no evidence for this date. So then, who decided that Jesus’ birth would be celebrated on that date? The early Christian church did not celebrate Jesus’ birth. It wasn’t until A.D. 440 that the church officially proclaimed December 25 as the birth of Christ. This was not based on any religious evidence but on a pagan feast. Saturnalia was a tradition inherited by the Roman pagans from an earlier Babylonian priesthood. December 25 was used as a celebration of the birthday of the sun god. It was observed near the winter solstice.

The apostles in the Bible predicted that some Christians would adopt pagan beliefs to enable them to make their religion more palatable to the pagans around them. Therefore, some scholars think the church chose the date of this pagan celebration to interest them in Christianity. The pagans were already used to celebrating on this date.

The Bible itself tells us that December 25 is an unlikely date for His birth. Palestine is very cold in December. It was much too cold to ask everyone to travel to the city of their fathers to register for taxes. Also the shepherds were in the fields (Luke 2:8-12). Shepherds were not in the fields in the winter time. They are in the fields early in March until early October. This would place Jesus’ birth in the spring or early fall. It is also known that Jesus lived for 33.5 years and died at the feast of the Passover, which is at Easter time. He must therefore have been born six months the other side of Easter – making the date around the September/October time frames.

John the Baptist also helps us determine that December 25 is not the birth of Jesus. Elizabeth, John’s mother, was a cousin of Mary. John began his ministry in the 15th year of Tiberius Caesar. The minimum age for the ministry was 30. As Augustus died on August 19, A.D. 14, that was the accession year for Tiberius. If John was born on April 19-20, 2 B.C., his 30th birthday would have been April 19-20, A.D. 29, or the 15th year of Tiberius. This seems to confirm the 2 B.C. date, and, since John was 5 months older, this also confirms an autumn birth date for Jesus.

Another interesting fact comes from Elizabeth herself. She hid herself for 5 months and then the Angel Gabriel announced to Mary both Elizabeth’s condition and that Mary would also bear a son who would be called Jesus. Mary went “with haste” to visit Elizabeth, who was then in the first week of her 6th month, or the 4th week of Dec., 3 B.C. If Jesus was born 280 days later it would place his birth on Sept. 29, 2 B.C. Some scholars interpret the 6 months to be in line with the Hebrew calendar or the August-September time frame. Since Mary’s pregnancy commenced a little before the sixth month around July, Jesus would be born somewhere around March-June. But does it matter if Jesus was born on the spring, the fall, or on December 25? Does it matter, theologically, when Jesus was born? What do you think, does it matter what day we celebrate His birth?

Christ has basically been eradicated from the Christmas season nowadays. He has been traded for in-store fights on Black Friday Specials to get the cheaper gifts, along with, a couple days off work or a week out of school. I am sure Walmart, Dollar General and China are very appreciative for our New and Improved Plastic Christmas Season.

I thank President Donald Trump that we can still utter the words “Merry Christmas” in America.  Perhaps that will at least remind a few people of future generations about the real reason we once celebrated the CHRISTmas Season.

They long for the days of Barack Obama. They long for the days of the United States funding everything while they literally piss their economies into the toilet. The Prime Minister of Canada doesn’t like being called out as a phony by Donald Trump. Justin Trudeau went home from London to a country that has lost 71,000 jobs last month and has almost 6% unemployment. Great track record!

François Macron went home to an economy that has been a disaster for 10 years and this week almost 1 million Frenchmen marched in Paris and literally shut the city down for the week. No trains, no buses, no taxis, and no restaurants.

And now let’s get to Angela, she is about to be voted out of office. She has destroyed her own economy, industrial production last month dropped 5%, she has ruined most of Europe with her immigration policies.

And these people tried to laugh at Donald Trump because he is indeed everything they are not. They are failures and they don’t pay their fair share of NATO and their economies are sinking like a lead weight in the middle of the Atlantic. Just compare what Donald Trump went home to on Fri. The United States economy produced more than 250,000 brand new jobs last month, we have the lowest unemployment in 50 yrs, more Black Americans are working than ever, more members of the Latino community are working than ever before. Tariffs are driving the 800lb gorilla into the Pacific without a life vest. And these phony Europeans think they know what is best for the world. Sort of like all those diplomats from the State Department who also think they know what is best for America. Donald Trump is surrounded by people who have tried to run the world for the past 25/35 yrs and they have run it into the ground, at our expense.

Donald Trump is giving the cookie jar back to Americans. If you doubt that for a minute just remember those numbers from yesterday, more than 250,000 new jobs, 3.5 unemployment, etc. Those numbers are the ENVY OF THE WORLD. They all hate Donald Trump because he indeed is not one of them. Nancy indeed hates him. Congressman Greene hates him. Adam Schiff hates him. Justin Trudeau hates him. François Macron hates him. BECAUSE he is taking away their cookie jar…and like petulant, spoiled children…they are very, very angry. And each one of them knows that if Donald gets 4 more years he will smash the cookie jar into a thousand pieces. It will be gone for at least a generation.

If you really want to know what IMPEACHMENT is really all about, it is no more complicated than watching the cookie jar. It was never about the “CONSTITUTION” and abuse of power…it was always about the cookie jar.

Here are the college and pro playoff games.

The Editor: How do things get printed in The Sphinx, LL ?

Seven-Eleven Cat: Our reporters bring in stories that we hope are informative, entertaining, and truthful. The big challenge lately has been to find truthful sources. Here is Petunia-Mitch-McConnell fighting the Democrats about the impeachment trial in the Senate.

TE: Do you get tired of printing similar topics, S-E C ?

Explaining Cat: I sure do, but we have new readers every day and they need to be aware. The government is corrupt and over sixty ( 60 ) million people voted for immoral, lying, trashy, politicians that could not get a job in an industry where merit or honesty is a qualification.

Just One Cat: My reporters are like doctors, if just one ( 1 ) person is saved our work is successful. Here is a problem in New York State and City. A sanctuary.

Prosecutor Asks for No Bail for Monsey Attacker, but New Bail Law Wouldn’t Allow It

Even Minnie & Mickey are not safe.

The armed forces have developed an attitude about enforcing their ideas rather than that of the Commander-in-Chief. 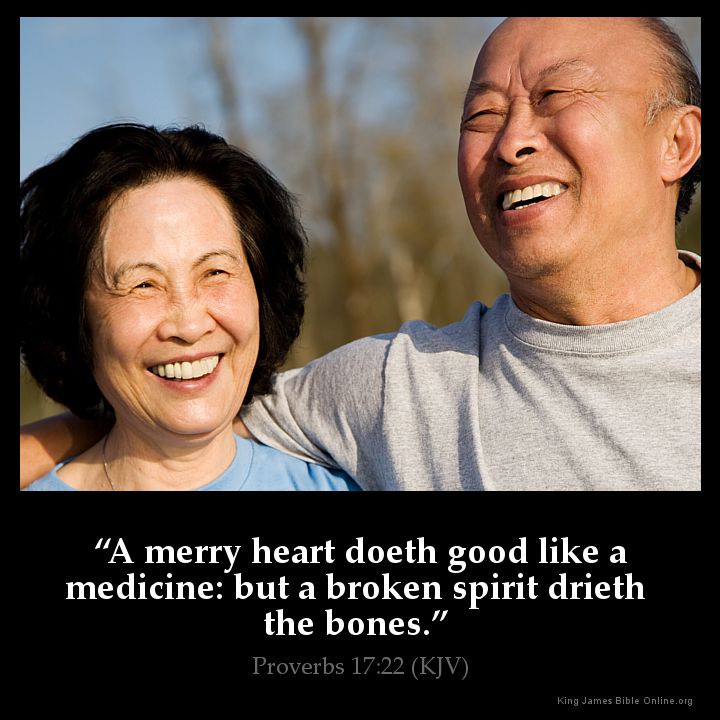