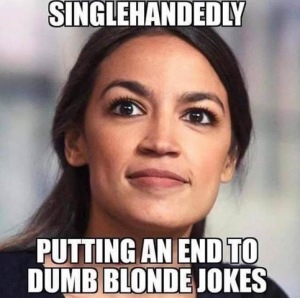 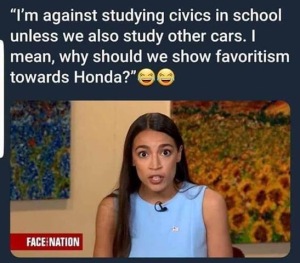 JOE BIDEN IS UNFIT FOR THE PRESIDENCY

There are two possible explanations of Joe Biden’s inability to tell the truth about things: One is that his mind id failing him, the other is that his honor is. In neither case is Biden fit to hold the office of president of the United States of America, and Democrats would discredit themselves and endanger the nation to nominate him. Yes, yes, go ahead – “But, Trump”! etc – and continue when you’ve completed the ritual of equivocation, and don’t think too hard about how far and in what direction that line of moral self-justification has carried the Republican Party.

Joe Biden is a plagiarist and a liar, among other things. In the most recent example, detailed by the Washington Post, Biden made up a story in which he as vice president displayed personal courage and heroism in traveling to a dangerous war zone in order to recognize the service of an American soldier who had distinguished himself in a particularly dramatic way. It was a moving story. “This is the God’s truth,” he concluded, “My word as a Biden.” But his word as a Biden isn’t worth a squat, as the Post showed, reporting that “Biden got the time period, the location, the heroic act, the type of medal, the military branch and the rank of the recipient wrong, as well as his own role in the ceremony.” Which is a nice way of saying: Biden lied about an act of military heroism in order to aggrandize his own role in the story.

Like Hillary Rodham Clinton under fictitious sniper fire, Biden highlighted his own supposed courage in the face of physical danger: “We can lose a vice president. We can’t lose many more of these kids.” If Biden here is lying with malice afterthought, then he ought to be considered morally disqualified for the office. If he is senescent, then he obviously is unable to perform the duties associated with the presidency, and asking him to do so would be indecent, dangerous, and unpatriotic. The evidence points more toward moral disability than mental disability, insomuch as Biden has a long career of lying about precisely this sort of thing. The most dramatic instance of that is Biden’s continued insistence on lying about the circumstances surrounding the horrifying deaths of his wife and daughter in a terrible car accident. It is not the case , as Biden has said on many occasions that they were killed by a drunk driver, an irresponsible trucker who “drank his lunch,” as Biden put it. That is pure fabrication, and a slander on the man who was behind the wheel of that truck and who was haunted by the episode until the end of his days. Imagine yourself in the position of that man’s family, whose natural sympathy for Biden’s loss must be complicated by outrage at his persistent lying about the relevant events.

Joe Biden has exhausted whatever presumption of goodwill or benefit of the doubt we might have extended to him for the last 46 years. He has had his chance to show that he is a man capable of honor, integrity, and honesty – and he has failed that test at every turn. If there ever was a time for him, that time has passed. The last thing this country needs is another pathological liar in its highest office. He is unfit for the presidency in every way, and Democrats owe the country better than to nominate him in the pursuit of their own selfish partisan interests.

Another quote from “Quid Pro Joe”.

“No ordinary American cares about their Constitutional rights.”

And this guy is ahead in some of the polls. What has happened to our country when someone the likes of Biden is even considered for the presidency, or any of the Democratic candidates running? Not exactly what the Founding Fathers had in mind.

“There are many men of principle in both parties in America, but there is no party of principle.” 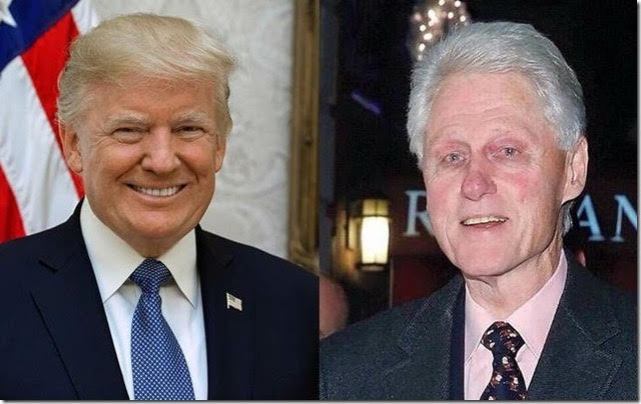