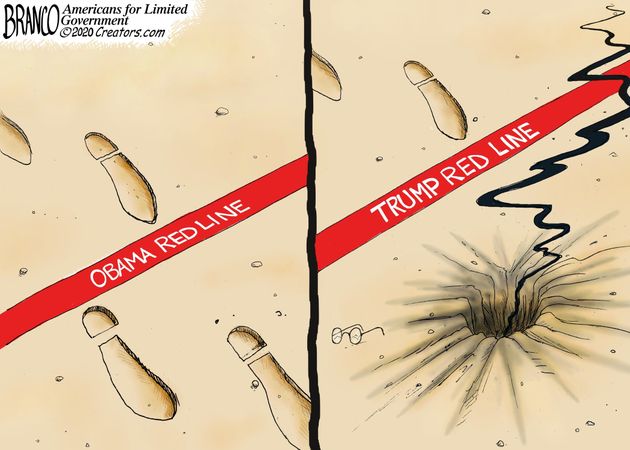 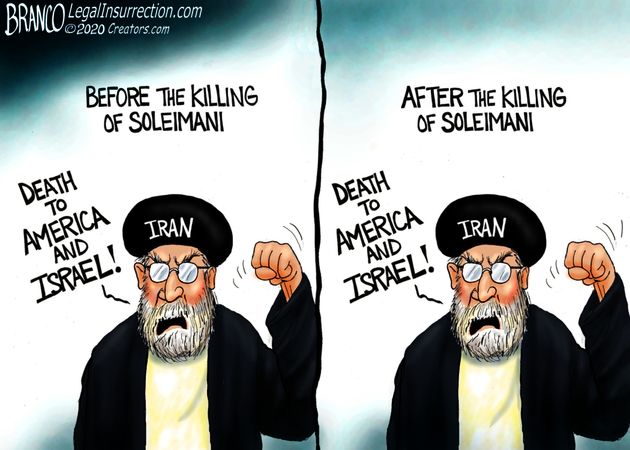 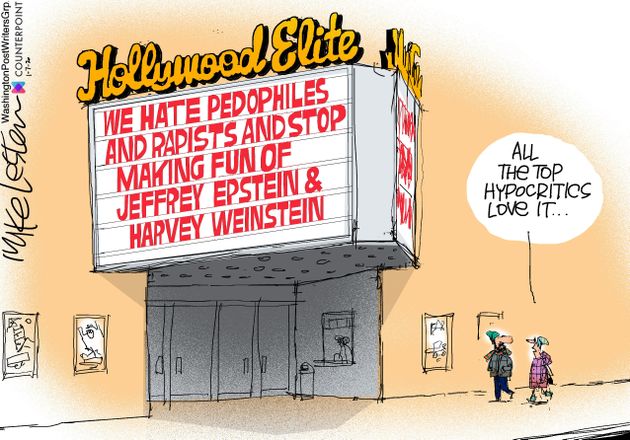 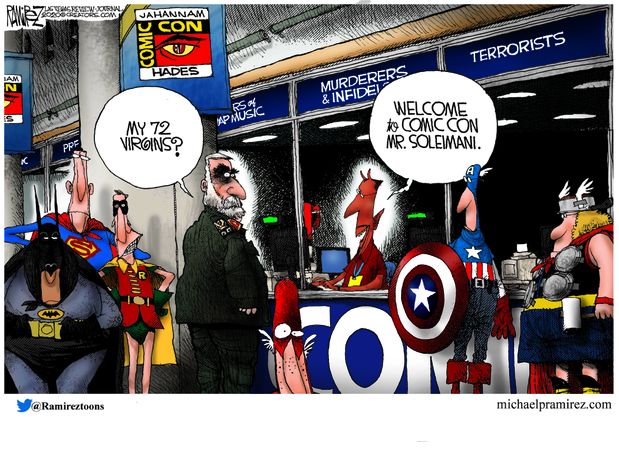 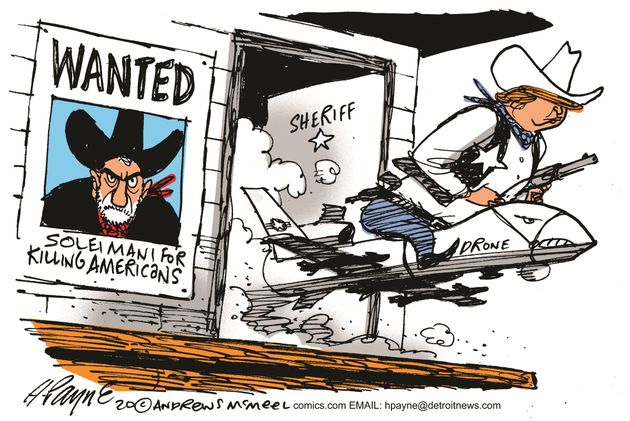 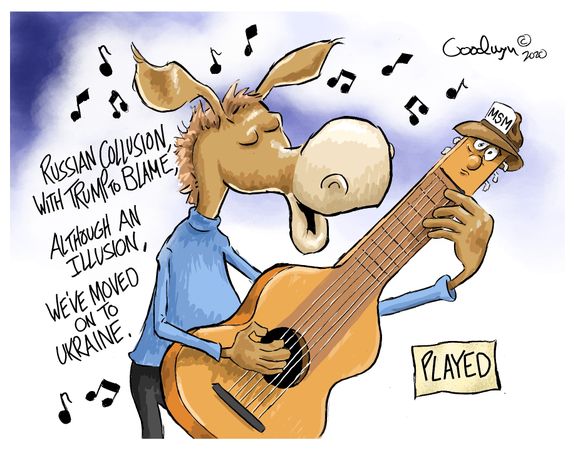 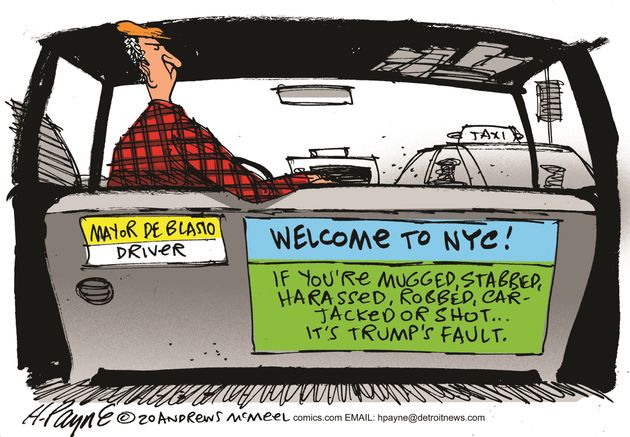 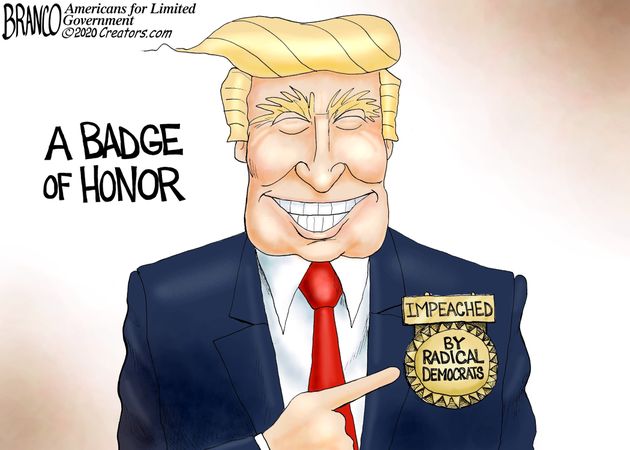 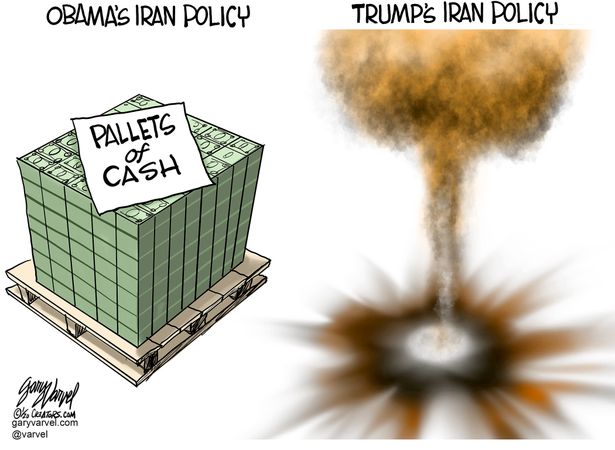 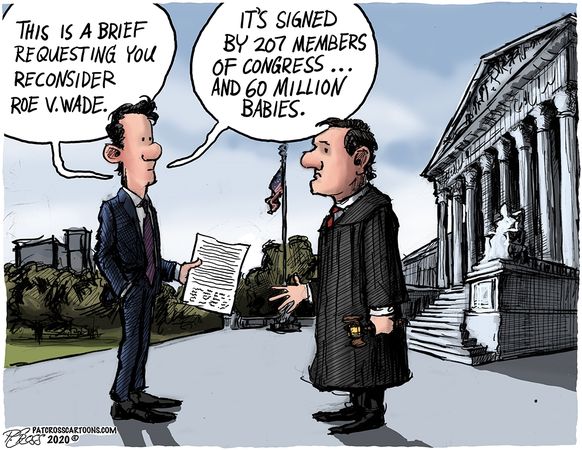 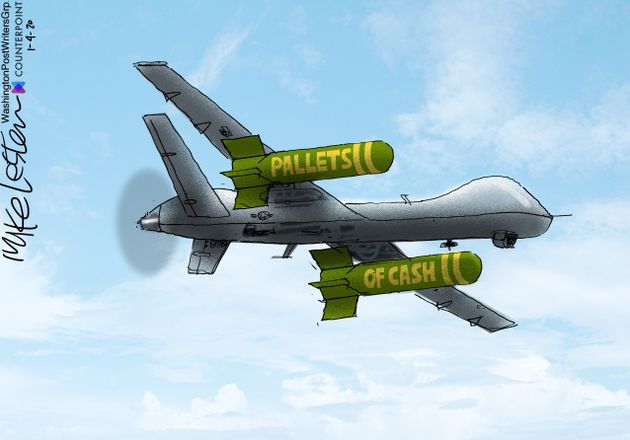 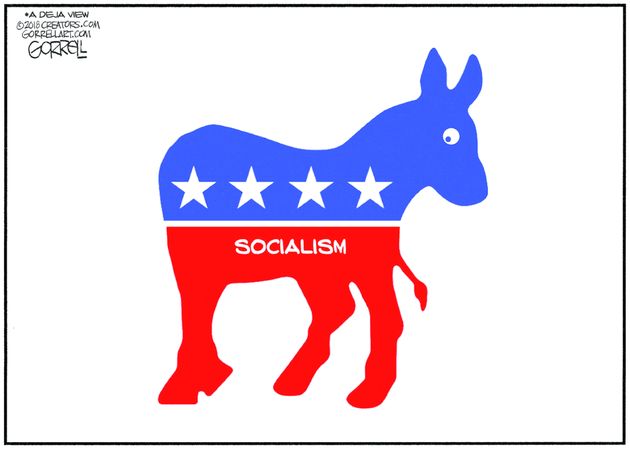 ARE THE DEMOCRATS AFRAID OF PRESENTING THE ARTICLES OF IMPEACHMENT?

Sooner or later, Nancy Pelosi will have to name some impeachment managers and make the case for removing President Trump. So what’s the delay? There are probably a few reasons, but my guess is that the Democrats understand that their case is weak, as Professor Jonathan Turley wrote over the weekend: Securing an impeachment so fast does not earn you a historic prize. It simply earns you a historic failure. By not seeking to compel numerous key witnesses, the House now relies on the Senate to complete the case. Since the House has maintained that the record overwhelmingly proves that Trump is guilty, the Senate could simply try the case on the record supplied by the House. Indeed, in the 1999 impeachment of President Clinton, Senate Democrats, including Minority Leader Charles Schumer, fought against any witnesses and sought a summary vote without a trial.

Professor Turley is right. This is a very incomplete effort. My guess is that a real-world prosecutor would be fired for charging a defendant with such a weak case. Abuse of power – but what’s the actual crime? Obstruction of Congress – but that’s laughable under our separation of powers.

The Democrats created this mess by listening to their crazy left wing. They will now try to persuade the public that spending months on impeachment was better than sitting down with President Trump and talking health care or other more pressing matters.

The reason the moron American hating Democrats are so pissed off is that Soleimani did not get a chance to spend all the $150 billion that Barack Obama and Joe Biden gave him before President Trump wiped him out. The Democratic leadership and the Democratic candidates running for president are the only people mourning Soleimani.

“The whole art of government consists in the art of being honest.”

Life Information From an Angel

Some people believe that before we are born, when our consciousness or spirit resides in that unknown place, we are given information about the life we are about to be born into. Some say we even choose our life.

Not many people can claim that they remember this pre-birth existence, but Gary says he does. In fact, even in his middle-aged years, Gary says he can recall some details of a conversation he had with an angel before he was born.

“I was bodiless, but aware that I was in an area that was darkened, and I was alone except for the entity that was speaking to me,” he says. “I was at the bottom of a stairway-type structure and was looking up the stairs, but not seeing the one speaking to me. I was very warm and comfortable, but aware and feeling trepidation of what I was about to embark on.

“This entity was speaking to me and giving me a brief description of how my life would be. I asked for more information, but it was refused. I was basically told that my life would not be a hard life, but would lack any luxuries and that I would experience great difficulties at a relatively early age. It seems there were a few other small details, but I no longer can remember it quite as clearly as I once did when I was younger.

“It appears the information was correct as I’m now disabled and in poor health.”