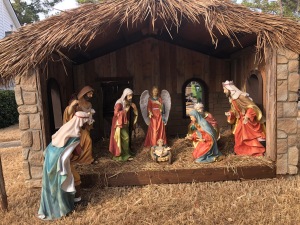 DID THE FOUNDING FATHERS MEAN FOR THE BILL OF RIGHTS TO PERTAIN TO THE STATES?

The Congress shall make no law abridging the freedom of speech, or the press. This provision gave the American people the RIGHT to have the federal government prohibited from exercising any legal authority over the freedom of speech or the freedom of the press. This provision does not in any way imply that the freedom and the freedom of press are absolute rights. Both must necessarily operate under reasonable restrictions. However, the Founders wanted these regulations and standards of propriety to be established by the states, not the federal government. James Madison wrote in Federalist 45: “ Each state, in ratifying the Constitution, is considered as a sovereign body, independent of all others, and only to be bound by its own voluntary act. In this relation, then, the new Constitution will, if established, be a FEDERAL. and not a NATIONAL constitution.” Thomas Jefferson wrote to John Cartwright in 1824: “ The constitutions of most of our states assert that all powers is inherent in the people; that they may exercise it by themselves in all cases to which they think themselves competent, or they may act by representatives, freely and equally chosen, that it is their right and duty to be at all times armed; that they are entitled to freedom of person, freedom of religion, freedom of property, and freedom of the press.” The preamble to the Bill of Rights makes it very clear whether or not the Founders meant for the these ten amendments to apply to the states: “Conventions of a number of the states, having at the time of their adopting the Constitution, expressed a desire, in order to prevent misconstruction or abuse of its powers, that further declaratory and restrictive clauses should be added: And extending the ground of public confidence in the government, will best ensure the beneficent ends of the institution.”

The Founding Fathers meant for the Bill of Rights to only apply to the Federal Government and not to the States.

In 1947, in one of the most famous dissents in history, Supreme Court Justice Hugo Black argued that the Fourteenth Amendment incorporated all aspects of the Bill of Rights and applied them to the States. In this landmark decision, Everson vs Board of Education, the Supreme applied the Establishment Clause of the First Amendment to state law. This opinion now allows the Federal Government to limit the liberties and freedoms that the Founding Fathers meant for us to have by ratifying the first ten amendments of the Constitution known as the Bill of Rights and only pertaining to the Federal Government, especially the freedom of religion. Today, the Enumerated Powers and the Tenth Amendment are completely ignored when it comes to passing any bill into law by Congress.

“If our country is to survive and prosper, we must summon the courage  to condemn and reject the liberal agenda, and we had better do it soon.”

Anyone involved in the framing of President Trump using the fake dossier will ever be indicted or see the inside of a courtroom. Our government will not do a damn thing to them.

“A little government and a little luck are necessary in life, but only a fool trusts either of them.”

“I have said from the night this WITCH lost to Donald Trump that she would run again in Twenty-Twenty. The only thing that will slow her down is jail or death. I actually hope that is the sequence of these two events…BECAUSE…. I would love to see her in jail before she dies. But…..I am afraid there are too many High-Level DC Swamp Creatures who must protect her because exposure of the shenanigans of this WITCH will also expose them.” 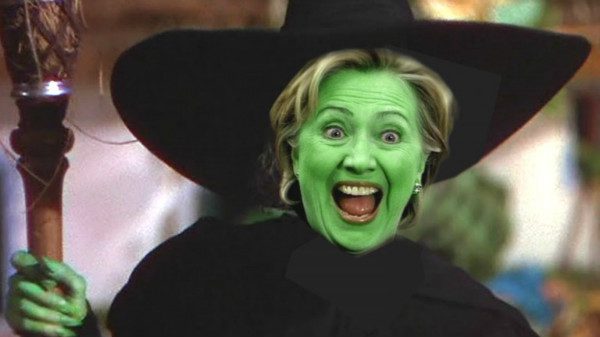 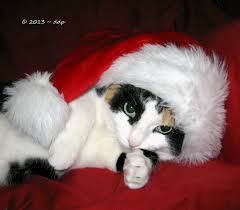 Here are the college bowl games.

The Editor:  Do you know about cowboys, LL ?

Get  Along Little Doggie Cat:  I sure do.   At one time they were a symbol of America’s last free spirits.  John Wayne was a great cowboy.  The Sphinx uses him in one of our videos about immigration and nation building.

Adam Schiff, Nancy, and Nadler thinks they are cowboys/girls. They are  the type that people want to go away, with the horse they rode in on.

Gary Cooper was a good cowboy.

Clint also made a good cowboy.  The House Impeachment open border snakes could use a little hickory.

Clint made a good urban cowboy.

TE:  What did the cowboys do after their good deed, GALDC ?

They rode off into the sunset.

TE:  Is there a point behind the cowboy special  ?

There sure is, if you don’t take care of yourself  someone else will.