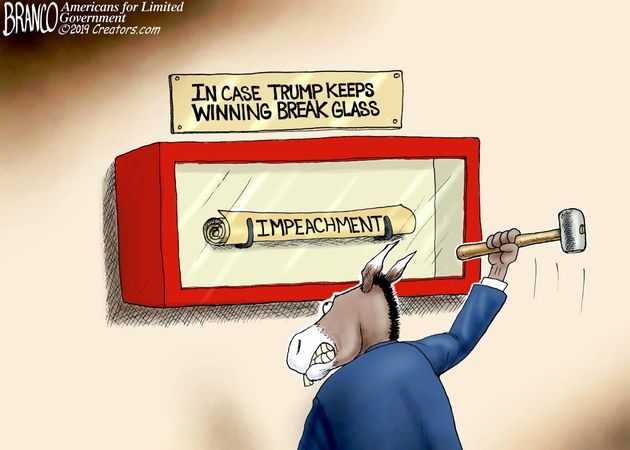 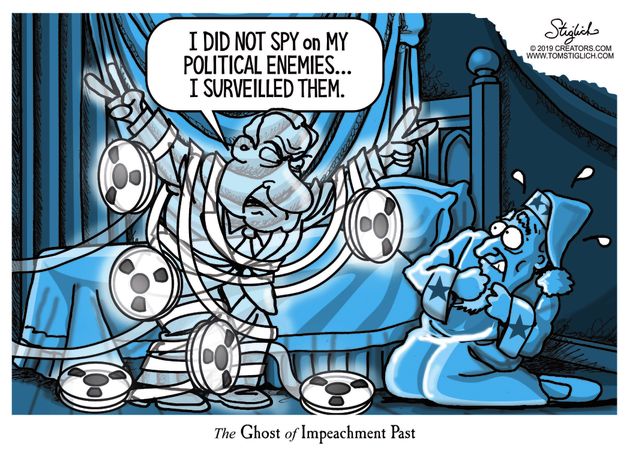 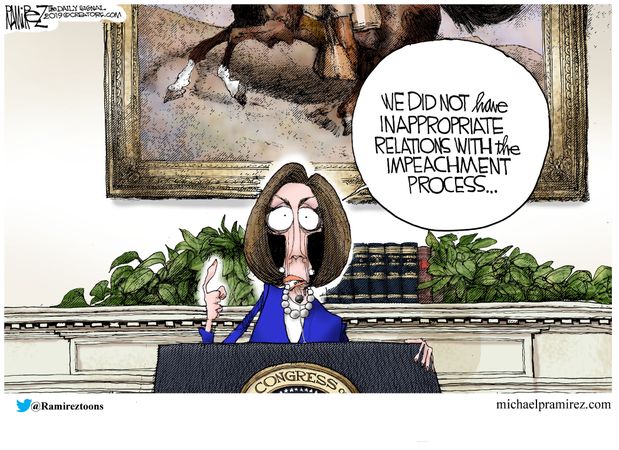 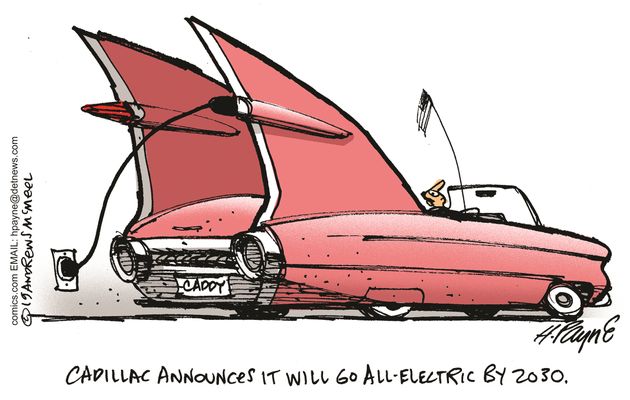 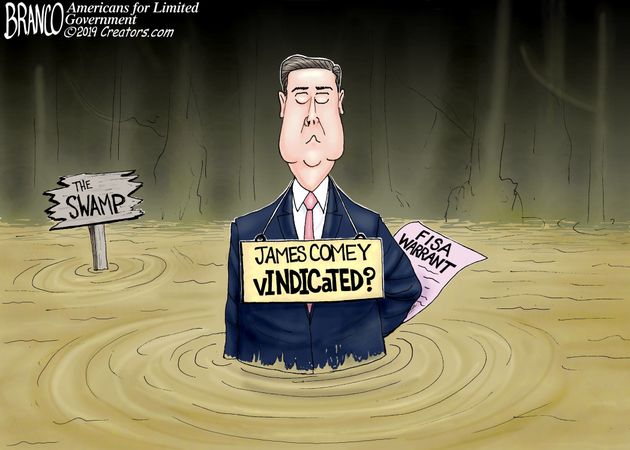 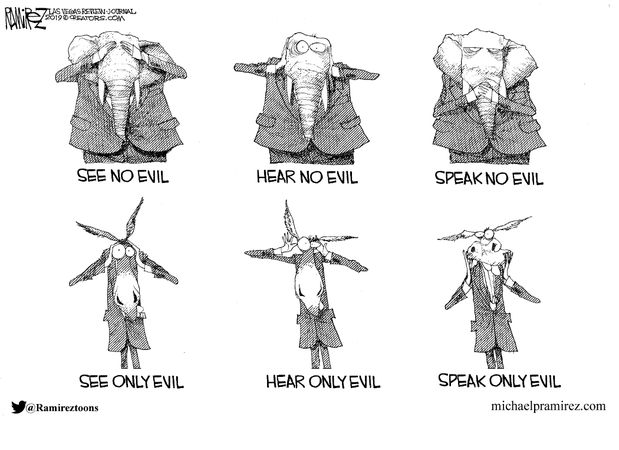 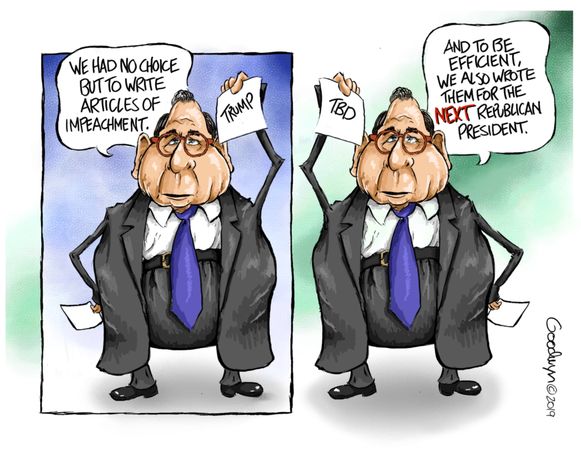 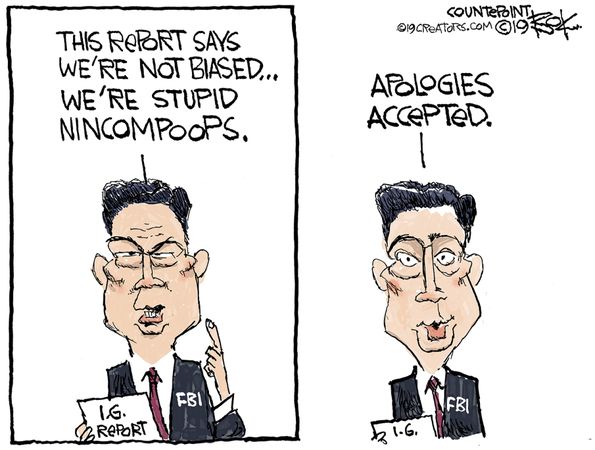 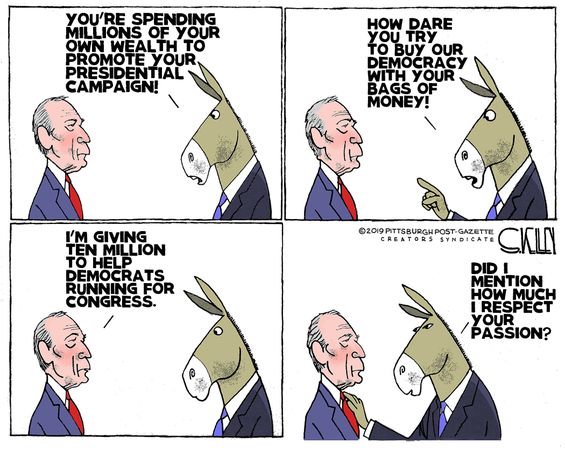 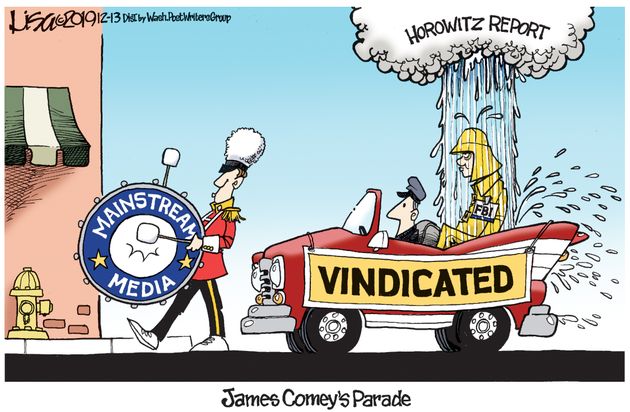 WHO IS RICHARD TRUMKA?

Richard Trumka is the president of the AFL-CIO. He is a thug’s thug and a crafty one at that. The AFL-CIO boss believes the end justifies the means. Breaking the law is acceptable if it advances the cause. Unions should “ forget the law; this is about more than that,” he said at the “Future of Unions” roundtable in Detroit on April 7, 2011. Like many union leaders, occasionally the slippery Trumka pretends to like capitalism. He supports vigorous enforcement of intellectual property rights, not because he actually believes in them, but because his members work in industries that depend on their enforcement.

But unlike most high-profile leftist, Trumka doesn’t even make an effort to conceal his radicalism. “Being called a socialist is a step up for me,” he told Bloomberg news. Trumka, a mine worker-cum-lawyer, admits he got in “the labor movement not because I wanted to negotiate wages,” but “because I saw it as a vehicle to do massive social change to include lots of people.” While at the helm of the AFL-CIO, Trumka helped repeal a longtime rule that banned Communists and fellow-travelers from leadership positions in the organization and its unions. The move to open the previously patriotic union to subversives delighted the Communist Party USA. “The radical shift in both leadership and policy is a very positive, even historic change,” CPUSA National Chairman Gus Hall said in 1996. He helped turn the AFL-CIO away from boosting wages and improving working condition. Now, the labor federation focuses on recruiting government workers who benefit from higher tax rates and bigger government, a growing constituency within the Democratic Party. The federation also blackmails employers by generating adverse publicity, harassing investors, and linking arms with the main stream media and radical groups.

Trumka bears more than a passing resemblance to legendary gangster Al Capone, who ruled Chicagoland with an iron fist during the Prohibition Era. Like Capone, Trumka stays close to his politicians. Trumka bragged  about his coziness with the Obama administration. “I’m at the White House a couple times a week – two, three times a week,” he said. “I have conversations every day with someone in the White House or in the administration. Soon after being inaugurated, Barack Obama named Trumka to his Economic Recovery Advisory Board, which is akin to inviting an arsonist to advise on fire safety. Both Capone and Trumka share an irredeemable corruptness. Capone bought and sold politicians by the dozen, while Trumka has on more than one occasion refused to cooperate with investigations into union corruption. Trumka indicated that he would have invoked the Fifth Amendment if he had been subpoenaed by Congress to testify about money-laundering schemes in 1998. His boss, John Sweeney, covered for him instead.

And like Capone, whose enforcer, Frank Nitti, educated Saul Alinsky (Saul Alinsky and Hillary Clinton is another story for another time) in mob management techniques, Trumka uses violence and intimidation to work his will. Violence was commonplace when Trumka was president of the AFL-CIO-affiliated United Mine Workers of America from 1982 to 1995. In 1993, he told Illinois members to “kick the shit out of every last worker” who violated the sanctity of the picket lines. Union goons damaged homes, fired gunshots at a mining company’s office, and killed the power supply for a mine, stranding 93 miners below ground. Trumka encouraged and approved acts of violence by UMW strikers during a labor dispute in the late 1980s. As Virginia  Circuit Court Judge Donald McGlothlin declared, “The evidence shows beyond any shadow of a doubt that violent activities are being organized, orchestrated and encouraged by the leadership of this union.”

Of course Barack Obama was eager to help Trumka push his violent past down the memory hole. The White House website stated that in 1990 Trumka received the Labor Responsibility Award from the Martin Luther King, Jr. Center for Nonviolent Social Change, “because he consistently utilized non-violent civil disobedience throughout strikes.” (Please, give me a break!) Yasser Arafat’s claim to the Nobel Peace Prize enjoyed roughly the same moral legitimacy. Trumka  reciprocated by vilifying Obama’s adversaries, including the Tea Party movement that was intended to restore fiscal responsibility to government. Sounding like crackpot actress Janeane Garofaio. Trumka said anti-Obama sentiment among voters may be blamed on “right-wing race-haters” who “just can’t get past the idea that there’s something wrong with voting for a black man.”

It seems doubtful that Trumka could have gotten away with his shenanigans on the national stage in Capone’s day. But unlike in the Roaring Twenties, today there’s no Eliot Ness to go after Trumka. Barack Obama would have never hired such an investigator and cross such an important friend and political ally, but there is always hope as long as President Trump is in office or the rank and file wake up to the fact that Trumka is nothing more than an anti-capitalist socialist and America hating Democrat and that’s being kind.

Yasser Arafat was an anti-Semite and terrorist that fought for the destruction of Israel that resulted in countless deaths, but he won the Nobel Peace prize. President Ronald Regan ended the cold war, took away the threat of nuclear war, and freed Eastern Europe, but did not win the Nobel Peace Prize. This shows just how liberal the process is. But what else could you expect. It is presented by the Norwegian Nobel Committee. We must not forget some of the other winners: Jimmy Carter, United Nations Peacekeeping Forces, European Union, and we must not forget Barack Obama, “for his extraordinary efforts to strengthen international diplomacy and cooperation between peoples.” Cooperation between peoples? America has never been so divided as it is now thanks to Barack Obama!

You cannot love America and hate the Constitution.
*
*

Here we go….It begins…..a smart governor would leave people alone as they defend their Second Amendment rights. But  Ralph Northam, is not smart, he is an IDIOT!  As you recall, he is the same person who could not remember if he wore Blackface or a KKK hood while in college.

Virginia needs to vote this IDIOT out of office and tell him to take his black polish and KKK hood with him! If not, there will be some SERIOUS problems in Virginia.

Check out the link below…as I said…It Begins.

The Editor:  What is life about, LL ?

Cosmic Cat:  If you believe life is an accident it isn’t about much.  When you get right down to it, it is only important to the one involved, a few family members, and friends.  Mankind is a temporary visitor to Earth.  He isn’t inhabiting Mars or anywhere else until anti-gravity or time travel is discovered.

They are, unless they believe in a creator.  If you think this is all random chance-it will be over soon.  You can return to star-stuff.

TE:  Will humans that believe in an after-life have a more pleasant death, CC ?

They sure will.  It looks like their next stop will be free of politicians, and lawyers.  They might very well have a soul, which might be the part that the creator made in his image.  I guess you just do the best you can.

Then again you might go to an elevated existence.