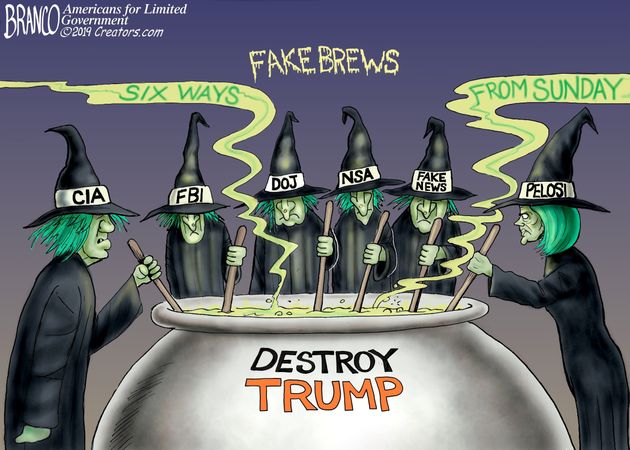 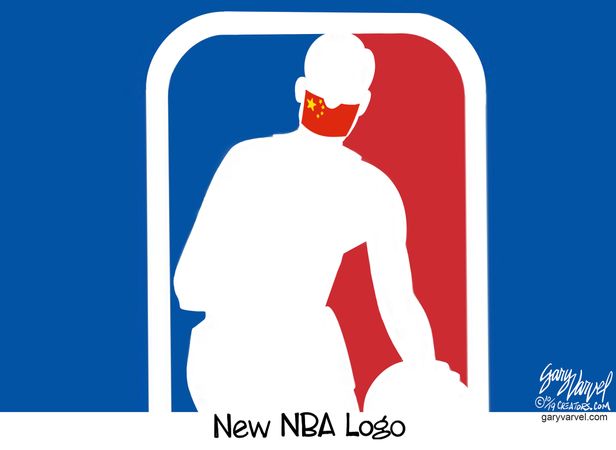 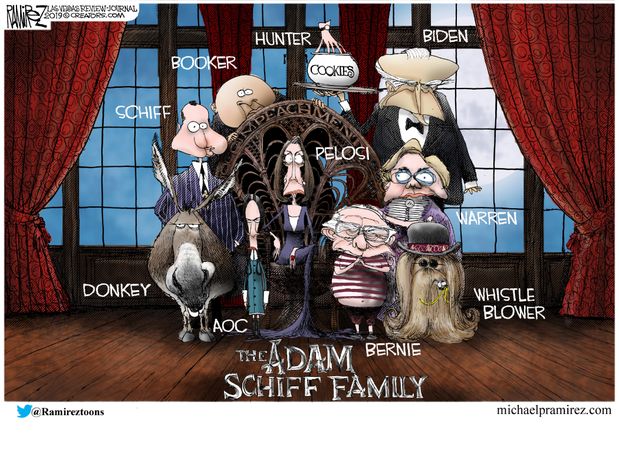 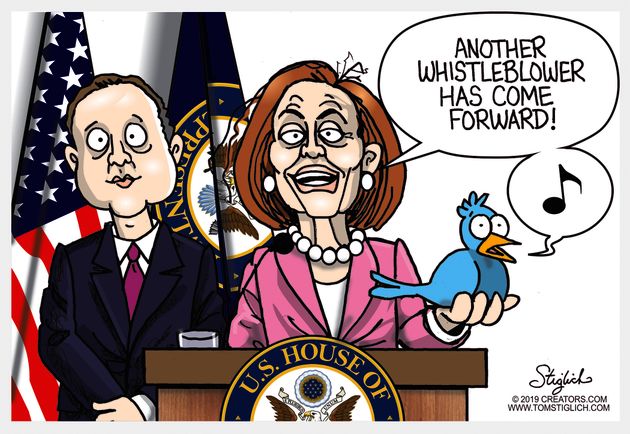 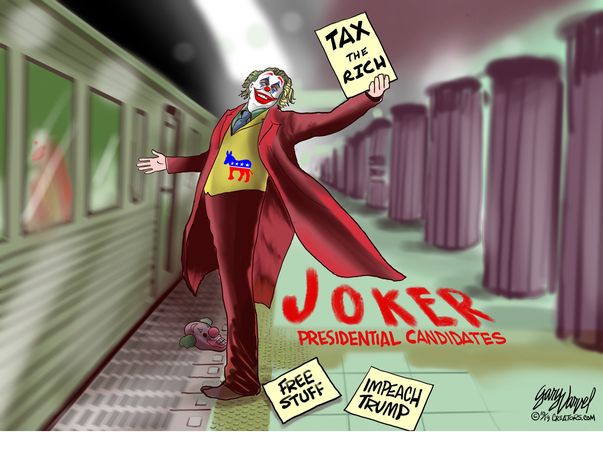 ” It isn’t necessary to see a good tackle, you can hear it!” – Knute Rockne / Notre Dame

“The man who complains about the way the ball bounces is likely to be the one who dropped it.” –  Lou Holtz / Arkansas – Notre Dame

“A school without football is in danger of deteriorating into a medieval study hall.” –  Frank Leahy / Notre Dame

” If lessons are learned in defeat, our team is getting a great education.” –  Murray Warmath / Minnesota

“We didn’t tackle well today, but we made up for it by not blocking.” –  John McKay / USC

Why do Auburn fans wear orange?  So they can dress that way for the game on Saturday, go hunting on Sunday, and pick up trash on Monday.

What does the average Georgia player get on his SATs?  Drool.

How did the Auburn football player die from drinking milk? The cow fell on him.

Two Texas A&M football players were walking in the woods. One of them said,   ” Look, a dead bird.”  The other looked up in the sky and said, “Where?”

What do you say to a Florida State University football player dressed in a three-piece suit? “Will the defendant please rise.”

If three Rutgers football players are in the same car, who is driving? The police officer.

How can you tell if a Clemson football player has a girlfriend? There’s tobacco juice on both sides of the pickup truck.

What do you get when you put 32 Arkansas cheerleaders in one room? A full set of teeth.

University of Michigan Coach Jim Harbaugh is only going to dress half of his players for the game this week; the other half will have to dress themselves.

How is the Kansas football team like an opossum? They play dead at home and get killed on the road.

Why did the Tennessee linebacker steal a police car? He saw “911” on the side and thought it was a Porsche.

How do you get a former University of Miami football player off your porch? Pay him for the pizza.