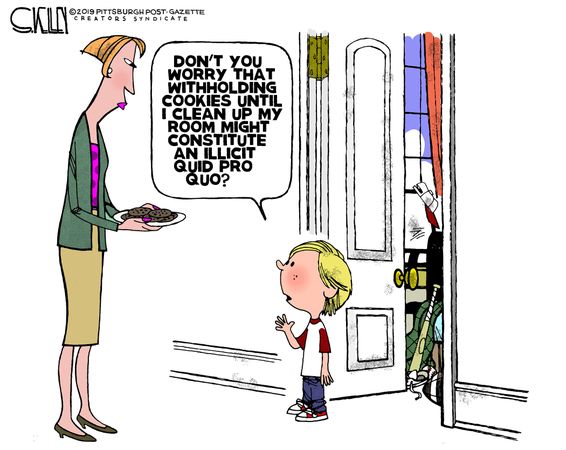 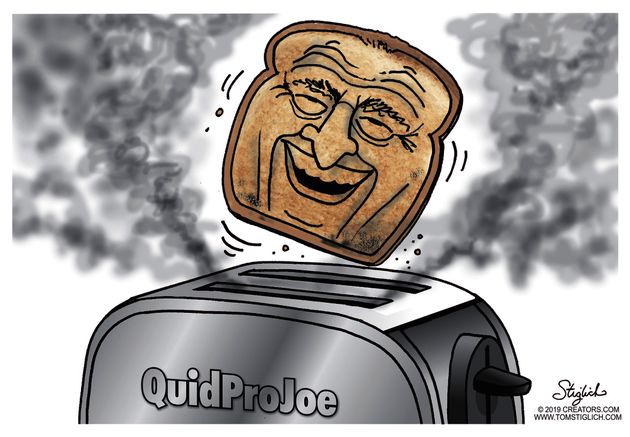 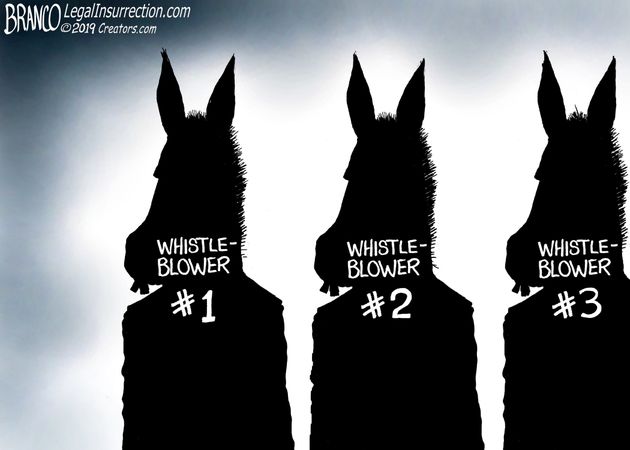 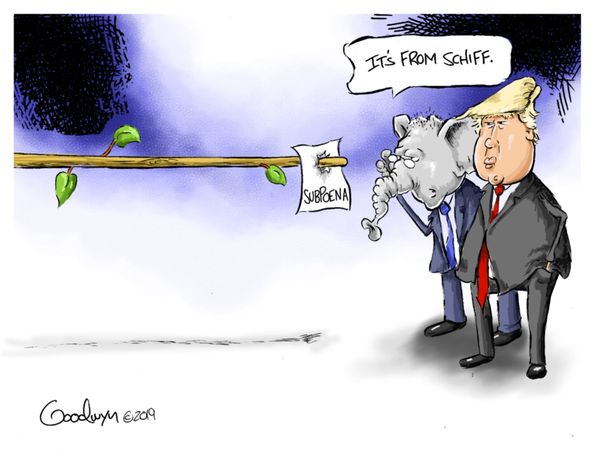 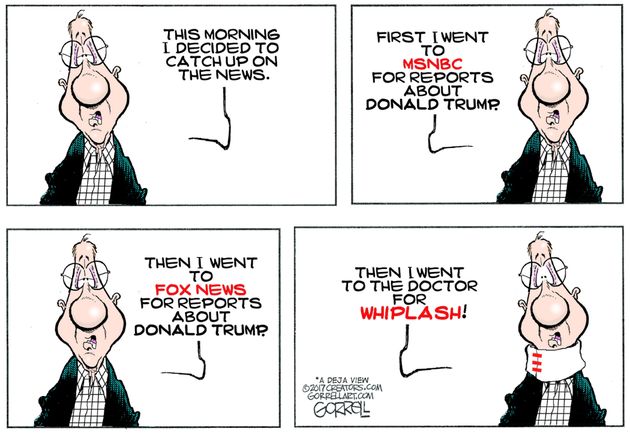 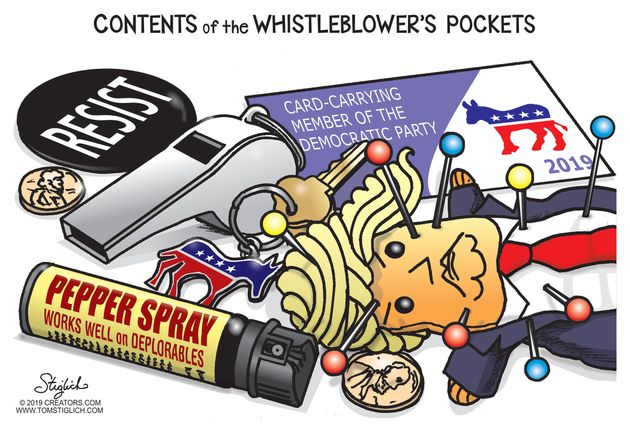 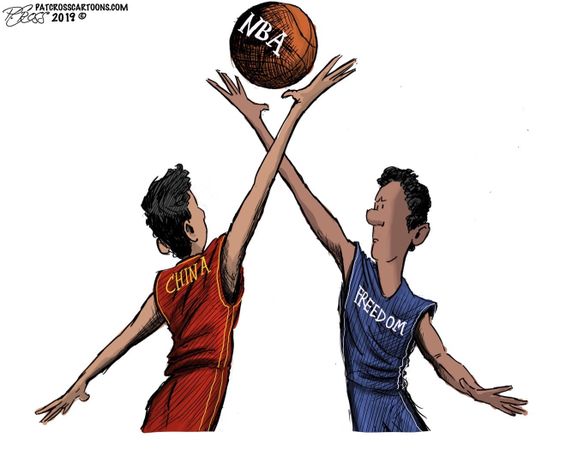 THE “WALL” BETWEEN CHURCH AND THE FEDERAL STATE

When Thomas Jefferson was serving in the Virginia legislature, he introduced a bill to have a day of fasting and prayer; but when he became President, Jefferson said there was no authority in the federal government to proclaim religious holidays. In a letter to the Danbury Baptists Association dated January 1, 1802, he explained his position and said the constitution had created “a wall of separation between church and State”.

In recent years the Supreme Court has used this metaphor as an excuse for meddling in the religious issues arising within the various states. As we shall see later, it has not only presumed to take jurisidiction in these disputes, but has actually forced the states to take the same hands-off position toward religious matters, even though this restriction originally applied to the federal government. This obvious distortion of the original intent of Jefferson (when he used the metaphor of a “wall” separating church and state) becomes entirely apparent when the statements and actions of Jefferson are examined in their historical context.

It will be recalled that Jefferson and Madison were anxious that the states intervene in religious matters until there was equality among all religions and that all churches or religions assigned preferential treatment should be disestablished from such preferment. They further joined with the other Founders in expressing an anxiety that ALL religions be encouraged in order to promote the moral fiber and religious tone of the people . This of course, would be impossible if there were an impenetrable “wall” between church and state on the state level. Jefferson’s “wall’ was obviously intended only for the federal government, and the Supreme Court application of this metaphor to the states has come under severe criticism.

President Trump makes a phone call to another world leader and the moron America hating Democrats want him impeached.

Men are most apt to believe what they least understand.

“My wife and I went into town to do a little shopping. When we came out, there was a cop writing a parking ticket. We went up to him, and I said, ‘Come on, man, how about giving a senior citizen a break?’

“He ignored us and continued writing the ticket. I called him an ‘a–hole.’ He glared at me and started writing another ticket. My wife called him a ‘s–thead.’ He finished the second ticket and put it on the windshield with the first. Then he started writing more tickets.

“This went on for about 20 minutes. The more we abused him, the more tickets he wrote. He finally finished, sneered at us and walked away.

“Just then our bus arrived, and we got on it and went home. We always look for cars with a Bernie Sanders sticker. It’s so important at our age to have a little fun each day!” 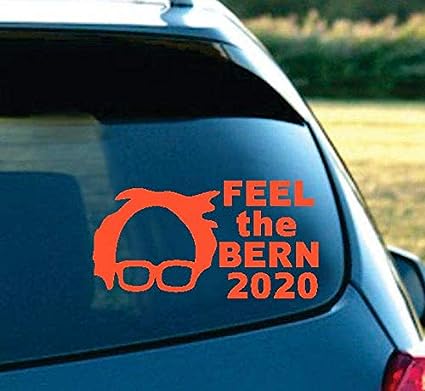