The Maxwell-Bill Clinton Diaries, and more sex from Ellen Degenerate.

This is why the social media companies need to be broken into a thousand pieces.

The Pyro Editor:  What did our loyal readers do, LL ?

Fire Cat:  They are concerned about the poor protesters being injured while marching for bible school, so they recommended these systems to break up the protests with just using water.  The first one will surely cover a few city blocks.

It could even be used to fight fires.

The NBA is getting Democratic Party nasty.

Portland residents might be able to go downtown again.  They should take a fire extinguisher.

If you ever wondered which side of the fence you sit on, this is a great test!

If a Republican doesn’t like guns, he doesn’t buy one.

If a Democrat doesn’t like guns, he wants all guns outlawed.

If a Republican is a vegetarian, he doesn’t eat meat.

If a Democrat is a vegetarian, he wants all meat products banned for everyone.

If a Republican is homosexual, he quietly leads his life.

If a Democrat is homosexual, he demands legislated respect.

If a Republican is down-and-out, he thinks about how to better his situation.

If a Democrat is down-and-out, he wonders who is going to take care of him.

If a Republican doesn’t like a talk show host, he switches channels.

A Democrat demands that those they don’t like be shut down.

If a Republican is a non-believer, he doesn’t go to church.

A Democrat non-believer wants any mention of God and religion silenced.

If a Republican decides he needs health care, he goes about shopping for it, or may choose a job that provides it.

If a Democrat decides he needs health care, he demands that the rest of us pay for his.

If a Republican is unhappy with an election, he grumbles and goes to work the next day.

If a Democrat is unhappy with an election, he burns down a Starbucks, throws rocks at cops and takes two-weeks off for therapy.

If a Republican reads this, he’ll forward it so his friends can have a good laugh.

A Democrat will delete it because he’s “offended.”

Throughout our lives each of us is confronted with a myriad of problems. I believe the way people cope with their problems determines how successful their lives will be.

Many people try to find someone else to blame for their problems. The Arabs and many others have been blaming the Jews for all of the world’s ills for centuries. This creates a life-long enmity and gives a false sense of accomplishment, but it practically guarantees that nothing further will be done to solve the problem, and if conflict ensues there will be more problems.

Then there are those who believe politicians or others who promise to solve their problems. This never works either. There is only one person who can solve your problems. He or she is the person you see in the mirror, or perhaps it would be more appropriate to say the person you see in your selfies. Of course you might need help from others, but if you expect someone else to solve your problems for you, you’re going to be disappointed.

Got a problem? Do something to deal with it. Even if you don’t find a solution immediately you’ll feel better because you’re taking control. 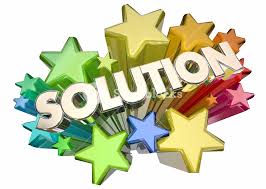 SHE WALKED UP AND TIED HER OLD MULE TO THE HITCHING POST. AS SHE STOOD THERE, BRUSHING SOME OF THE DUST FROM HER FACE AND CLOTHES, A YOUNG GUNSLINGER STEPPED OUT OF THE SALOON.

HE HAD  A GUN IN ONE HAND AND A BOTTLE OF WHISKEY IN THE OTHER.

THE YOUNG GUNSLINGER LOOKED AT THE OLD WOMAN AND LAUGHED, “HEY OLD WOMAN, HAVE YOU EVER DANCED?”

THE OLD WOMAN LOOKED UP AT THE GUNSLINGER AND SAID, “NO, I NEVER DID DANCE. NEVER REALLY WANTED TO.”

A CROWD HAD GATHERED AS THE GUNSLINGER GRINNED AND SAID, “WELL, YOU OLD BAG, YOU’RE GONNA DANCE NOW,” AND STARTED SHOOTING AT THE OLD WOMAN’S FEET.

THE OLD WOMAN PROSPECTOR – NOT WANTING TO GET HER TOE BLOWN OFF – STARTED HOPPING AROUND.

EVERYBODY WAS LAUGHING. WHEN HIS LAST BULLET HAD BEEN FIRED, THE YOUNG GUNSLINGER, STILL LAUGHING, HOLSTERED HIS GUN AND TURNED AROUND TO GO BACK INTO THE SALOON.

THE OLD WOMAN TURNED TO HER PACK MULE, PULLED OUT A DOUBLE-BARRELED SHOTGUN, AND COCKED BOTH HAMMERS. THE LOUD CLICKS CARRIED CLEARLY THROUGH THE DESERT AIR. THE CROWD STOPPED LAUGHING IMMEDIATELY.

THE YOUNG GUNSLINGER HEARD THE SOUNDS, TOO, AND HE TURNED AROUND VERY SLOWLY. THE SILENCE WAS ALMOST DEAFENING. THE CROWD WATCHED AS THE YOUNG GUNMAN STARED AT THE OLD WOMAN AND THE LARGE GAPING HOLES OF THOSE TWIN BARRELS. THE BARRELS OF THE SHOTGUN NEVER WAVERED IN THE OLD WOMAN’S HANDS AS SHE QUIETLY

SAID “SON, HAVE YOU EVER KISSED A MULE’S ASS?“

THE GUNSLINGER SWALLOWED HARD AND SAID, “NO MA’AM. BUT, I’VE ALWAYS WANTED TO.”

THERE ARE A FEW LESSONS HERE FOR ALL OF US:

Never be arrogant.
Don’t waste ammunition.
Whiskey makes you think you’re smarter than you are.
Always, always make sure you know who has the power.
Don’t mess with old women –  they didn’t get old by being stupid.

I JUST LOVE A STORY WITH A HAPPY ENDING, DON’T YOU? 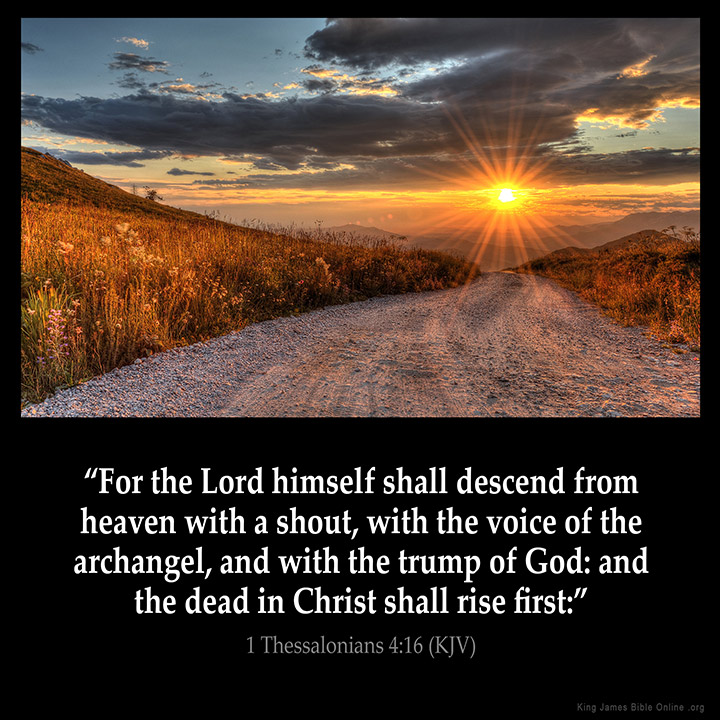