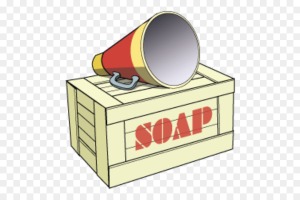 Let me make this point very clear. I wish the Democrat Americans had never owned slaves…but, like the rest of the world, they did. No one can change that fact. Rewriting history does not change history. Slaves built the white house, slaves built the pyramids and slaves in China are making Nike shoes at this very moment.

Are you having a hard time keeping up with Joe Biden’s Short List? It is like cancer after the chemo failed. He whittles the list down…then it grows again. He establishes a time to tell the world who obama and the DNC will allow him to have as VP, then it changes  because some “less than impressive” facts are leaked.

Basement Joe has promised that obama will select a woman of color when he makes the selection for Biden’s VP. Can you believe they actually have such a Racist and Sexist prerequisite for VP and brag about the fact? They would have tossed in transgender as a prerequisite, but Michelle does not wish to toss her Fedora in the ring until 2024.

Don’t you just love Biden’s Communist potential candidate? Let me narrow that down a little  since they are all Socialists. I am speaking of the Castro worshiping congresswoman from California. Karen Bass…ain’t she a darling?

Her last public rage was about slaves building the white house. The rage previous to that was reparations for descendants of slaves.

Does this idiot think that Donald and Melania Trump would be residing at Motel 6 if we had not gone through the slave era? The white house was built in 1792. The average wage was $65 a year. If slavery had never existed in America, instead of giving the slaves food and housing, we would have paid the laborers $1.35 a week to build the white house.

So, after all is said and done…..without slaves, the Resolute Desk would not be residing in the lobby of Motel 6. Furthermore, without slaves, cotton and sugar cane would still have been successful crops in America. So…Communist Karen Bass and her fellow Democrats should not attach too many diamonds onto their Democrat Slavery Tiara.

Now, let’s get to the reparations. Slavery was abolished 155 years ago. That is eight generations. In order for me to pay respect to my own ancestors of that time frame, I would need to place the word GREAT eight times before Grandma and Grandpa.

For decades, Cornell University has had an incredible piece of scientific equipment known as the tunneling electron microscope. This microscope is so powerful that by firing electrons you can actually see images of the atom, the infinitesimally minute building blocks of our universe. If I were using that microscope, I would not be able to locate my current interest in slavery or my future interest in reparations for the descendants of that era.

Billy was having trouble in school. His teacher constantly yelled at him; “You’re driving me crazy, Billy! Can’t you learn anything?” Billy’s mother met with his teacher at Fall conferences. The teacher told her Billy was a disaster, getting the lowest marks of any of her students and that she had never had such an unmotivated and ignorant little boy in all of her teaching career.

Billy’s mom, shocked at this feedback, withdrew her son immediately and moved from Detroit to Cleveland.

In the recovery room, she saw the young doctor who headed her surgical team, smiling down at her. She wanted to thank him. Instead, her face suddenly turned blue as she tried to speak and then she quickly died. The doctor was shocked, wondering what went suddenly wrong.

When the doctor turned to leave the room, he saw that Billy, the janitor at the Cleveland Clinic, had unplugged the life-support equipment to plug in his vacuum cleaner.


Statistics indicate that if you thought that Billy had become a heart surgeon there is a good chance you’ll vote for Joe Biden!

The New York Times doesn’t want Presidential Debates—-because Joe has mental problems.  If he wins he will be declared  unable to carry out his duties within four ( 4 ) months.

The Remington Editor:  Do the two mix, LL ?

Watch This Cat:  No, here are some gun articles.

This is why you should never trust your government.  I covered Liberal Democratic judges last week.

If American industry can’t keep a three month supply of non-perishable product we are doomed.

Trump is fighting the Nevada Communist.

Joe didn’t want his kids educated in a jungle. 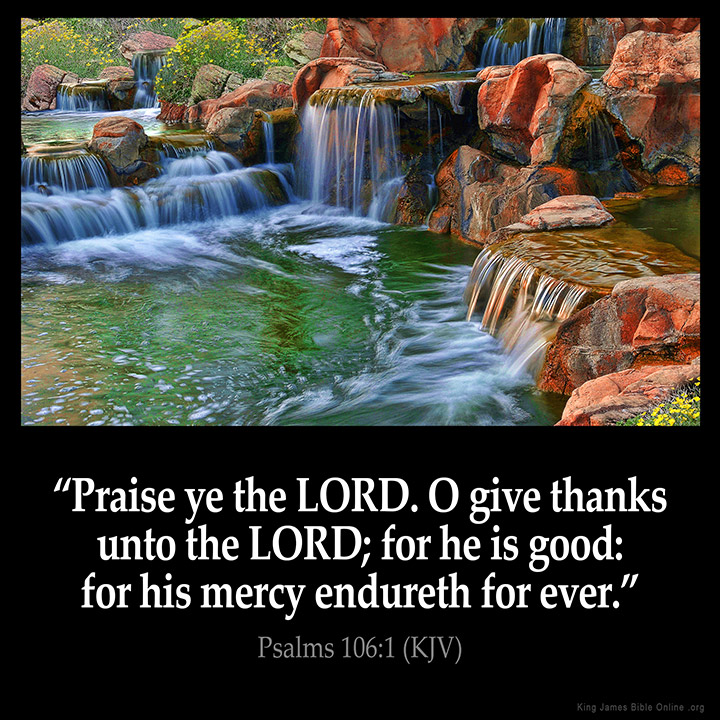