Bye Bye Liz Cheney….so you got bucked off your horse before the race started. It is kind of strange that you chose a horse named Karma.

Well, you just climb down off that high horse, collect your things from the “Don’t Come Back Saloon” and hit the trail.

Off you go. Run on home to Daddy.

Run fast…before more of those Republican Bridges that you burned become impossible to cross.

Those Chinese are sneaky.

Dave is a trip.

Candy Apple Red Cat:  It sure did.  Here is a little history.

Products for the lips are almost too many to list.

As you might have been told as you were growing up–you never know where that thing has been.

Another DOJ lie is exposed.  Instead of Trump picking it up, let Wray/Garland return it in person.

Oh look, Nancy’s son was not listed on her Taiwan trip.  He would be anonymous like husband Paul’s secret accident witness or maybe passenger.

It was good enough for Obama.

We covered this years ago, it’s a scam.  Newsom did away with thousands of trash cans because they attracted trash.  He is a retarded Pigleosi nephew.

Our Political Advisor, MST says Tulsi did a good job.  If she changed about 4 positions she would make a good Republican.

More of the Alec Diary.

No English dictionary has been able to adequately explain the difference between these two words – “Complete” and “Finished”. In a recent linguistic competition held in London and attended by, supposedly, the best in the world, Samdar Balgobin, a Guyanese man, was the clear winner with a standing ovation which lasted over 5 minutes.

He won a trip around the world and a case of 25-year old Scotch!

A bit of lost history captured by Kodak.. Judging by the saddle style, this unidentified cowboy
was working in the late 1870s or 1880s.
In his holster, he carries a Colt model 1873 single action revolver
with hard rubber grips, and he has looped his left arm around a
Winchester model 1873 carbine in a saddle scabbard.
On the back of the photo is the light pencil inscription “Indian fighter.” Thankful someone took the time to photograph this type of beauty – April 1937.
Buttermilk Junction, Martin County , IN. (April 7, 1937) Moser’s Guns, Banjos, and Mules at the Livery stable in
East Tennessee around 1890. In 1906, a massive magnitude 7.9 earthquake ruptured the
entire San Andreas Fault in Northern California .
That is a huge running crack in the ground.
Now they are building houses right on the line as fast
as the boards can be delivered.
Hmmmm… smarter folks back then? This is what real cowboys looked like in 1887.
Not as fancy as on TV, huh! Some of the toughest, bravest people we know of.
They gave it their all to go west and start a new life.
This wagon train is in eastern Colorado in 1880. This moose team belonged to W.R. (Billy/Buffalo Bill) Day.
They were found by a Metis near Baptiste Lake in 1910 and were
reared by bottle and broken to drive by Mr. Day at Athabasca Landing
during the winter of 1910.
Mr. Day and the moose team hauled mail and supplies. In the American Civil War, soldiers were required to have
at least four opposing front teeth, so that they could open
a gunpowder pouch. Some draftees had their front teeth
removed to avoid service.
In our day they just jumped the border into Canada . Here we have a tired old prospector during the Klondike Gold Rush. Lulu Parr –
Her skill with the gun caught the attention of Pawnee Bill,
who signed her to his show in 1903.
She left that show but came back in 1911.
By that time, Pawnee Bill had joined Buffalo Bill’s show.
Buffalo Bill was so in awe of Lulu’s willingness to ride
unbroken ponies that he presented her with an ivory-handled
Colt single-action revolver, engraved with
“Buffalo Bill Cody to Lulu Parr—1911.”
A KIND OF PAR FOR THE COURSE? View from the driver’s seat of a 40 mule team.
These rigs were used to haul Borax out of Boron, CA
and then loaded onto railroads for manufacturing.
All this so you could do the laundry!
Man, that’s a lot of horses! Hoops had to be removed before taking your seat in a carriage
and then they were hooked onto the back of the carriage. Omaha Board of Trade in Mountains near Deadwood, SD April 26, 1889.
It was created in 1889 by Grabill, John C. H., photographer.
The picture presents procession of stagecoaches loaded
with passengers coming down a mountain road. This is a stunning photograph from 1862.
The image shows a horse-drawn Civil War ambulance crew
removing the wounded from a battlefield. The room was full of pregnant women with their husbands.

The Instructor said, “Ladies, remember that exercise is good for you.  Walking is especially beneficial – it strengthens the pelvic muscles and will make delivery that much easier.   Just pace yourself, make plenty of stops and try to stay on a soft surfaces, like a grass path.

Gentlemen, remember, you’re in this together.  It wouldn’t hurt you to go walking with her.   In fact, that shared experience would be good for you both.”

The room suddenly became very quiet as the men absorbed this information.  After a few moments a man at the back of the room, slowly raised his hand.

“I was just wondering if it would be all right if she carries a golf bag?

Brings a tear to your eye, doesn’t it?

THIS LEVEL OF SENSITIVITY CAN’T BE TAUGHT. 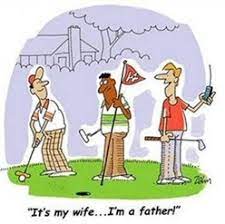 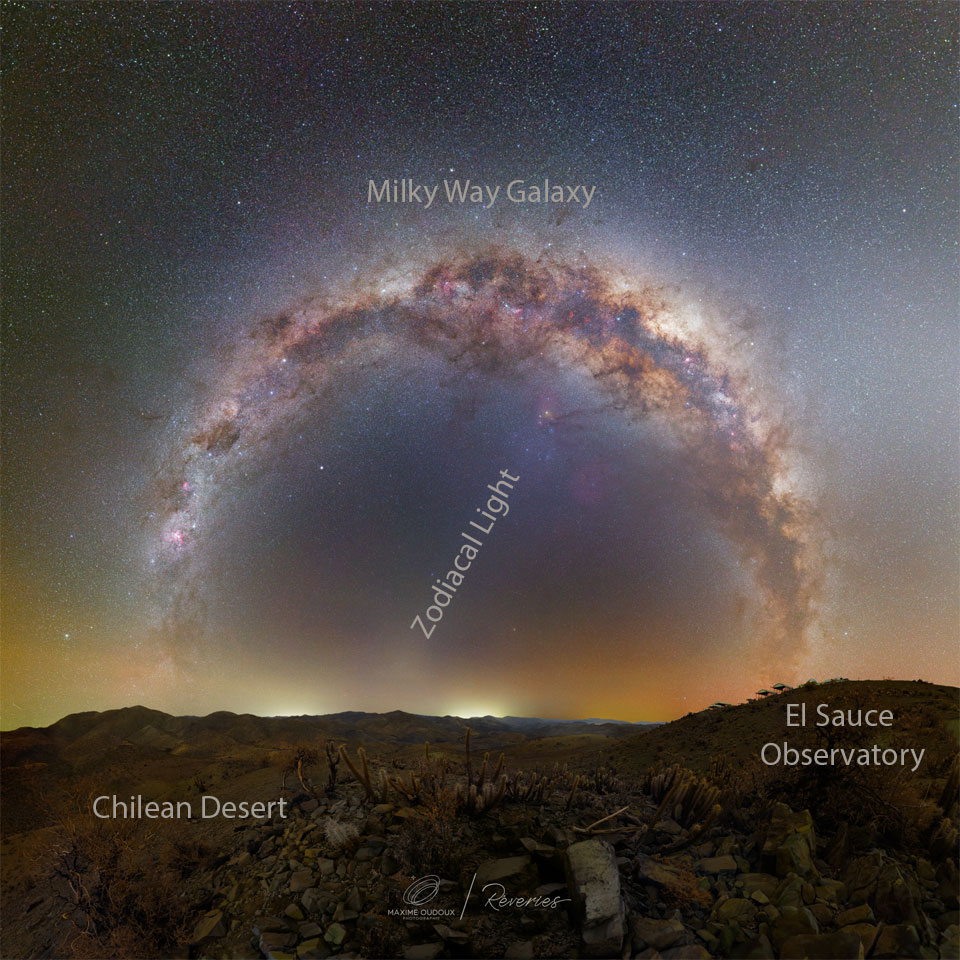 Explanation: There is a huge gate of stars in the sky, and you pass through it twice a day. The stargate is actually our Milky Way Galaxy, and it is the spin of the Earth that appears to propel you through it. More typically, the central band of our Milky Way appears as a faint band stretching across the sky, only visible in away from bright city lights. In a long-exposure wide-angle image from a dark location like this, though, the Milky Way’s central plane is easily visible. The featured picture is a digital composite involving multiple exposures taken on the same night and with the same camera, but employing a stereographic projection that causes the Milky Way to appear as a giant circular portal. Inside the stargate-like arc of our Galaxy is a faint stripe called zodiacal light — sunlight reflected by dust in our Solar System. In the foreground are cacti and dry rocks found in the rough terrain of the high desert of Chile, not far from the El Sauce Observatory and the developing Vera Rubin Observatory, the latter expected to begin routine operations in 2024.