It is no surprise that so many competent people are “jumping ship” when it comes to Fox News. They are not stupid. They know Fox has hit an iceberg and it is taking on water.

It is true, the once mighty Foxtanic is listing ‘So Far Left’ that no one can ‘Right The Ship.’

As if they were not in Deep Enough water, Fox brought Donna Brazile on board as a  contributor…I guess Stacey Abrams was too busy being governor of Georgia.

There you have it folks, The Foxtanic is sinking….and Newsmax has all the lifeboats!

A loyal reader of Tolley’s Topics has provided the following list of excellent people who were smart enough to jump ship and grab a lifeboat.

It’s so simple … this cannot be sent around too many times … it captures the essence of our current battle for the future of the USA!

What am I voting for on November 3?

For the ‘can’t vote for Trump’ folks:

That moment when someone says, “I can’t believe you would vote for Trump!”  I simply reply, “I’m not voting for Trump!”

I’m voting for the First Amendment and freedom of speech.

I’m voting for the Second Amendment and my right to defend my life and my family.

I’m voting for the next Supreme Court Justice to protect the Constitution and the Bill of Rights.

I’m voting for the continued growth of my retirement 401K and the stock market.

I’m voting for a return of our troops from foreign countries and the end to America’s involvement in foreign conflicts.

I’m voting for the Electoral College & the Republic in which we live.

I’m voting for the Police to be respected and to ensure Law & Order.

I’m voting for the continued appointment of Federal Judges who respect the Constitution and the Bill of Rights.

I’m voting for our jobs to remain in America and not be outsourced all over again to China, Mexico and other foreign countries.

I’m voting for the Military & the Veterans who fought for this Country who gave the American people their freedoms.

I’m voting for the unborn babies that have a right to live.

I’m voting for continued peace progress in the middle east and in support of Israel.

I’m voting for Freedom of Religion.

I’m voting for the American Flag that is disrespected by the Democratic Party.

I’m voting for the right to speak my opinion & not be censored.

I’m not just voting for one person, I’m voting for the future of my Country.

I’m voting for my children and my grandchildren to ensure their freedoms and their future.

I REST MY CASE!

WHAT ARE YOU VOTING FOR?

“Me personally, I am proudly voting for Donald Trump.
I love Trump because I love America!” 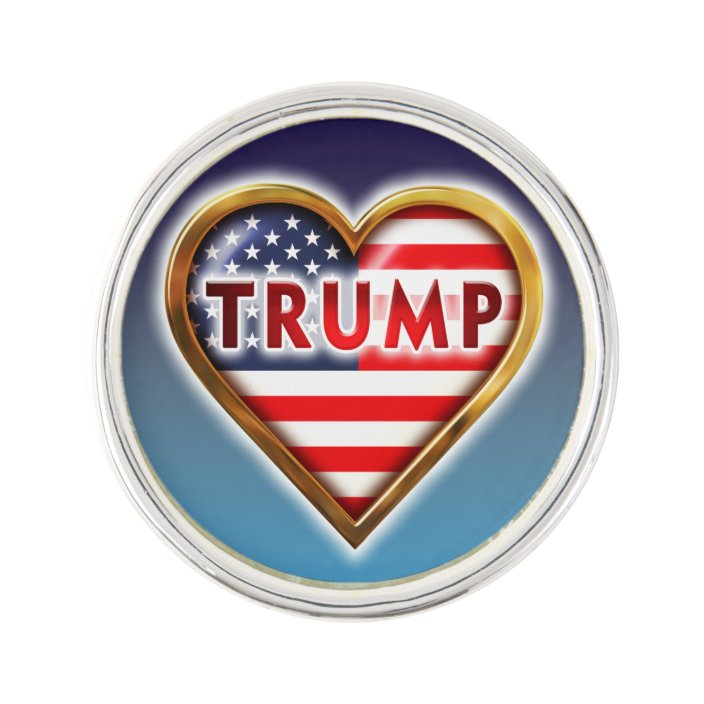