THINGS ARE IMPROVING —-IF YOU HAVEN’T—-VOTE

The Simian Editor:  Could we call this article Monkey Business, LL ?

Why Not Cat:  Sure, but first here is a little ” monkey business ” with Xi Jinping and the officers of our social media companies.

During Xi Jinping’s  thruple with the CEO’s of our social media companies they pledged to censor American news articles, just like he makes them censor news in China.  Xi is more brutal than this guy, but I like the names.  CNN has reported him dead more often than they have Trump.

This is a little follow-up about our previously reported slave-monkeys.  The NBA doesn’t care because the monkeys don’t make Nike shoes.

I hope things work out for the Democrat’s ancestors.  I saw a baboon in one video.

TSE:  Would you chain the Democrats in the Congress, like the Thai’s do their monkeys, WNC ?

No, I would put an electric collar on them, and when they lie I would give them 50,000 volts of wind generated energy.

Last Friday evening, after visiting the last of 133 covered bridges in the northeast on my list I checked with Google Maps on my iPad and discovered that although I was about 600 miles from home, I could get there in about nine hours. So, I decided to head west. If fatigue set in, I’d stop and spend the night in a motel, otherwise I be home about 3:00 a.m.

As I rolled along the mechanics of driving the car became second nature and my thoughts wandered to the vacation trips my family took when I was a boy in the late 1940s and early 1950s. How different road trips were then.

Each August my dad would take his vacation. We always went to visit relatives, the nearest ones were about 300 miles from our home. Making that trip was a major undertaking.

Since there were no Interstate highways, and very few limited access, four lane divided state highways, it was impossible to average more than 25 miles per hour on a trip like that. The state highways we took wound through one town after another. Each had traffic lights stop signs, and traffic during the day to impede your progress. So our 300 mile trip typically would take 13-14 hours. We would always start out long before sunrise so we would arrive before dinner time.

There were no rest areas to stop for bathroom breaks. My sister and I would run off to a nearby bush whenever it was necessary to stop out in the country.

There were no all night gas stations, and convenience stores at gas stations hadn’t been thought of yet. Travelers had to plan carefully to have enough fuel while traveling at night.

Of course there were no electronic gadgets or games to keep kids amused either, so my sister and I probably pestered our parents by continuously asking “are we there yet?”

You had to carry quite a bit of cash, because credit cards were almost nonexistent and ATMs hadn’t been invented yet.

Cars did not have air conditioning in those days, so while it was usually reasonably comfortable before the sun came up, later in the day it could get pretty hot. We’d travel with all the windows open, which was really noisy. If it rained you’d have to close the windows and they’d fog up.

It seems that we would always encounter one or more detours because of road work, which could be quite frustrating, because they weren’t always well marked. Most of the traffic on the country roads was local, so those folks knew the alternate routes. It was easy for travelers like us to get lost on a detour. And of course navigation was difficult. One had to be careful to keep track of his location and when to start looking for the next route. If you happened to miss a turn you might not discover it for several miles, which would often require you retrace your steps.

It was interesting to see how different things were when you went from one state to another. Before the national chains of gas stations, restaurants, drug stores, super markets, banks, hardware stores, etc. you would find independent merchants everywhere, so every town looked quite a bit different from all the others. Now the country is very homogenized.

Still about an hour from home I stopped to refuel. It was almost 2:00 a.m. There were restrooms available and a variety of foods, snacks, and miscellaneous stuff which would have amazed me as a kid. I knew that there were several places where I could have stopped at that time to get fuel or almost anything else that I might need.

Things aren’t like they used to be. Thank goodness. 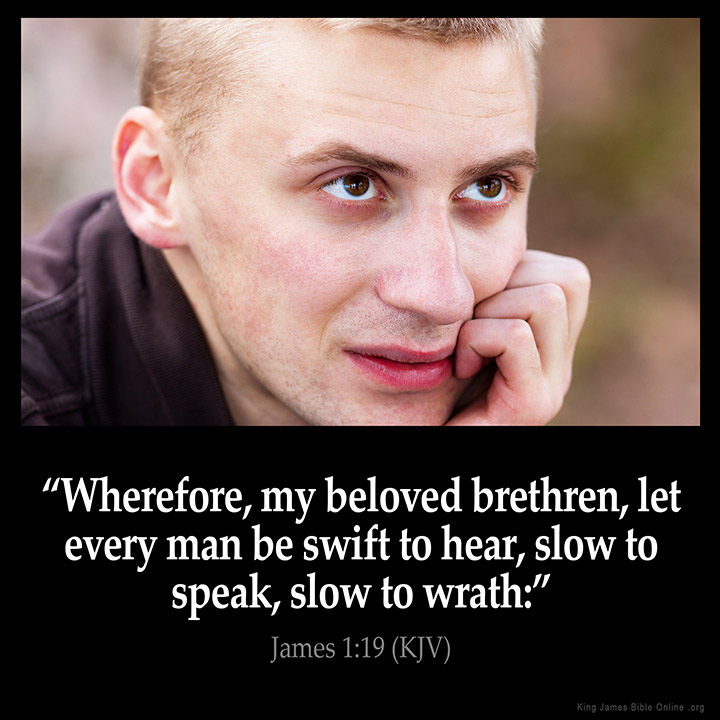