“That is right, all you folks who hate the “F” word, just relax and take a few deep breaths. All we really have here, just as in Cool Hand Luke, is a
Failure To Communicate.”
-Sheila Tolley-

1)  No other performer has ever moved so naturally between the genres of Rockabilly, Country, Gospel, and R&B (and been recognized as an icon in each), essentially synthesizing these into a new form: Rock ‘n’ Roll.

5)  No one before or since could pull off wearing pink and black with such panache.

And because all these people said so:

1)      “Before Elvis, there was nothing.” “Nothing really affected me until I heard Elvis. If there hadn’t been an Elvis, there wouldn’t have been the Beatles.” (John Lennon)

2)      “A lot of people have accused Elvis of stealing the black man’s music, when in fact, almost every black solo entertainer copied his stage mannerisms from Elvis.” (Jackie Wilson)

3)      “Elvis is the greatest cultural force in the twentieth century. He introduced the beat to everything, music, language, clothes, it’s a whole new social revolution – the 60’s comes from it.” (Leonard Bernstein)

4)      “When I first heard Elvis’ voice, I just knew that I wasn’t going to work for anybody; and noboby was going to be my boss… Hearing him for the first time was like busting out of jail.” (Bob Dylan)

6)      “I don’t think there is a musician today that hasn’t been affected by Elvis’ music. His definitive years – 1954-57 – can only be described as rock’s cornerstone. He was the original cool.” (Brian Setzer)

7)      “He’s just the greatest entertainer that ever lived. And I think it’s because he had such presence. When Elvis walked into a room, Elvis Presley was in the f***ing room. I don’t give a f*** who was in the room with him, Bogart, Marilyn Monroe.” (Eddie Murphy)

When Elvis Presley hit the road in June 1977, he was an absolute mess. He was only 42, but years of prescription drug abuse and horrifying dietary habits had left him bloated, depressed and near death. He had an enlarged heart, an enlarged intestine and hypertension.

He was barely sleeping and should have probably been in the hospital, but he was still a huge draw on the concert circuit and the money was too good to turn down. It had been over a year since Elvis last released a studio album, and his manager, Colonel Tom Parker, was determined to get more product into the stores. Despite Elvis’ horrid shape, Parker arranged for a camera crew to film the June 19th show in Omaha for a planned TV special and live album.

It eventually did air on CBS two months after Elvis died, but has yet to resurface in any official capacity. Of course, this isn’t the image of Elvis that his estate wants the fans to remember. Two days later ( 21 June), the cameras were still rolling when the tour hit Rapid City, South Dakota. It was another weak and sad night until Elvis sat down at the piano near the end of the show to deliver what was a spellbinding rendition of “Unchained Melody.” As guitarist Charlie Hodge held a microphone, Elvis dug deep and poured his heart into the song. His body was falling apart, but his voice remained almost as powerful as ever.

Without any doubt, it’s the last great moment of his career. The tour limped along through five more shows, wrapping up June 26th at the Market Square Arena in Indianapolis, Indiana. He died less than two months later. Following is that great performance. Beautiful and sad at the same time.

“Elvis would have turned 87 on January 8th of this year.  In my opinion, Elvis is still  “The King of Rock and Roll.” Heaven needed a Choir Leader and Elvis accepted the position.”
-Sheila Tolley- 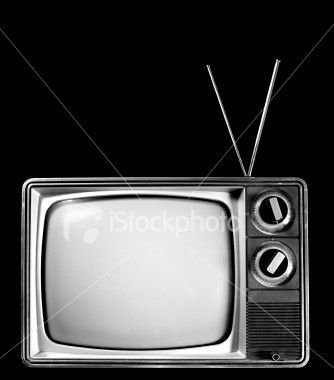 You could hardly see for all the snow,
Spread the rabbit ears as far as they go.
Pull a chair up to the TV set,
“Good Night, David. Good Night, Chet.”

Depending on the channel you tuned,
You got Rob and Laura – or Ward and June.
It felt so good. It felt so right.
Life looked better in black and white.

I wanna go back to black and white.
Everything always turned out right.
Simple people, simple lives…
Good guys always won the fights.

Now nothing is the way it seems,
In living color on the TV screen.
Too many murders, too many fights,
I wanna go back to black and white.

In God they trusted, alone in bed, they slept,
A promise made was a promise kept.
They never cussed or broke their vows.
They’d never make the network now.

But if I could, I’d rather be
In a TV town in ’53.
It felt so good. It felt so right.
Life looked better in black and white.

I’d trade all the channels on the satellite,
If I could just turn back the clock tonight
To when everybody knew wrong from right.
Life was better in black an white!

The Republicans need to already have a plan of action.

Biden and the Democrats have to be stopped.  Most children are asexual until puberty.  The dems are trying to turn them into freaks of nature.

FJB has it figured out.

I quit caring about travelers being stuck because of storms of any kind when they had seven days notice.

Maybe people are wising up.

Maybe msm will be required to get libel/slander insurance.

The Real Tick Tock Cat:   It sure does.  It seems I just take a nap and it’s tomorrow already.  Today is Groundhog Day.  He was sleeping before they poked him out with a stick.

T2E:  He is in Pennsylvania.  I read that for every person of color shot in Chicago a car is carjacked in Philadelphia, is that true, TRTTC ?

It varies a little, but on holidays the numbers balance out.

Being a celebrity can be depressing, as these old links show.  Mayor at the time, DeBlasio not only killed thousands of older citizens with COVID, but the New York Ground Hog.

This is from last year’s Punxsutawney Phil’s forecast.  There are only 69 years left in the prophesy, but it is coming true. 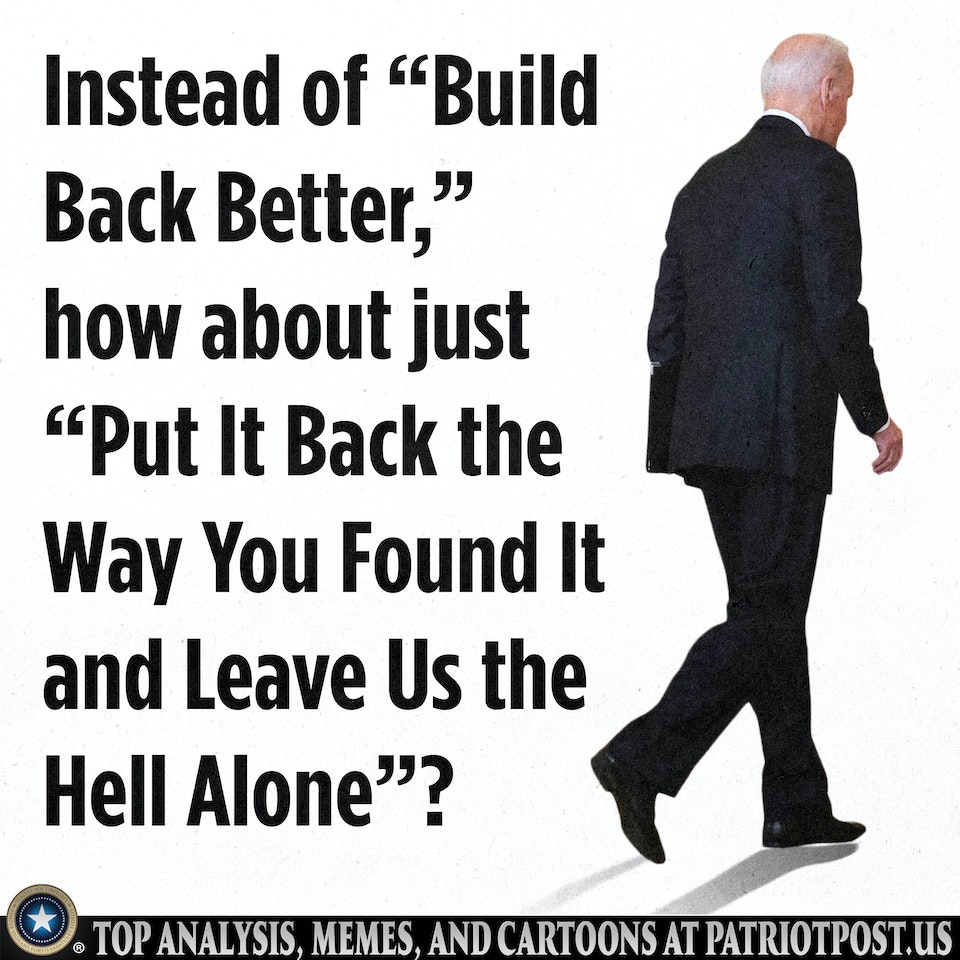 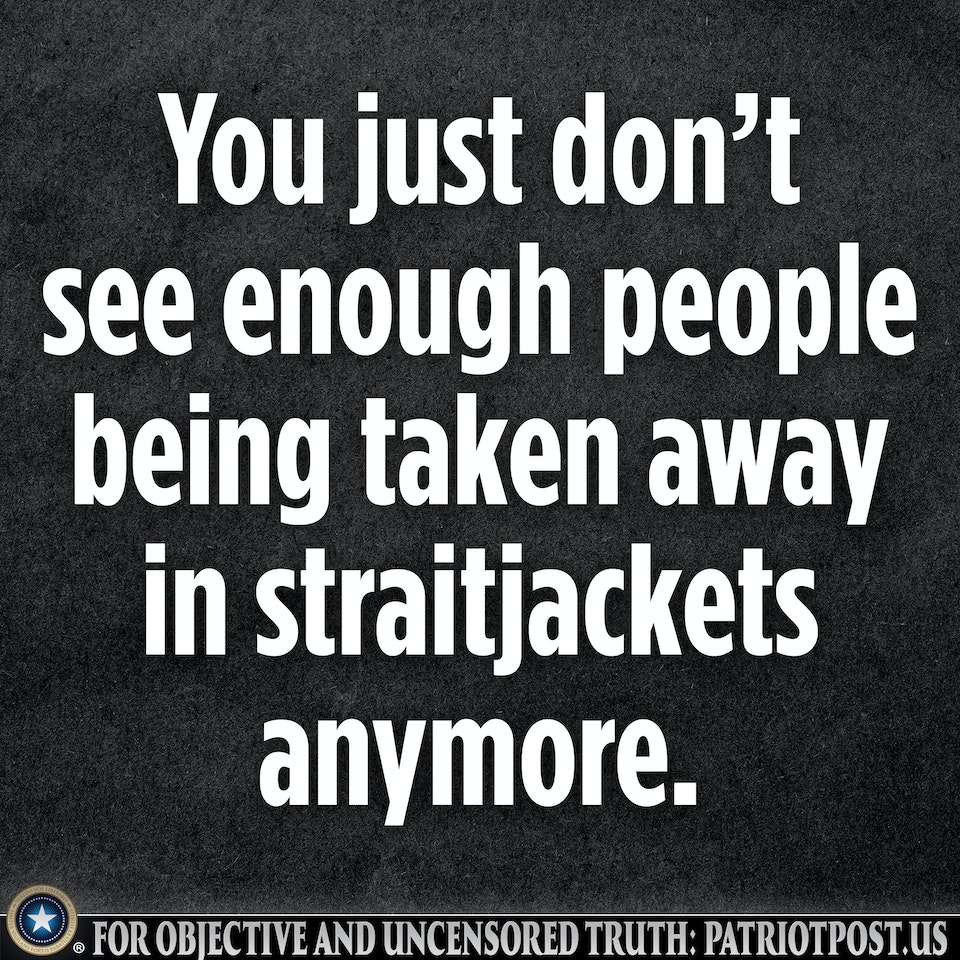 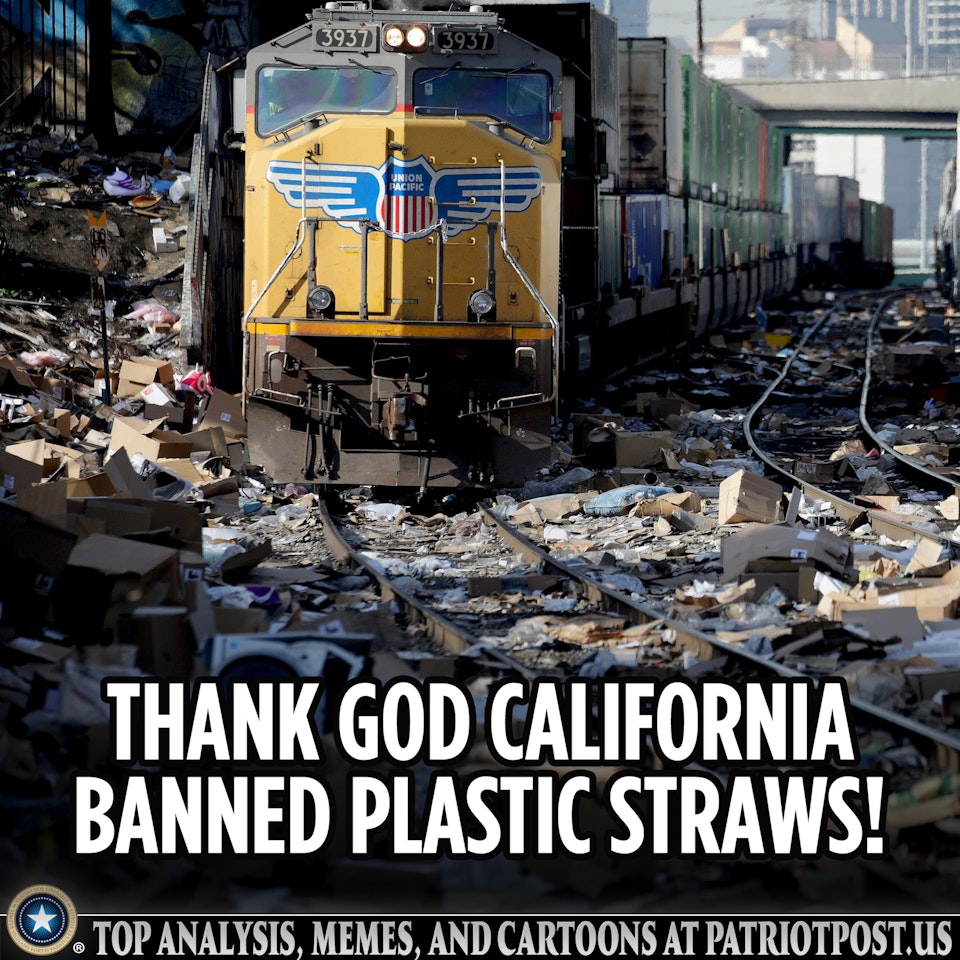 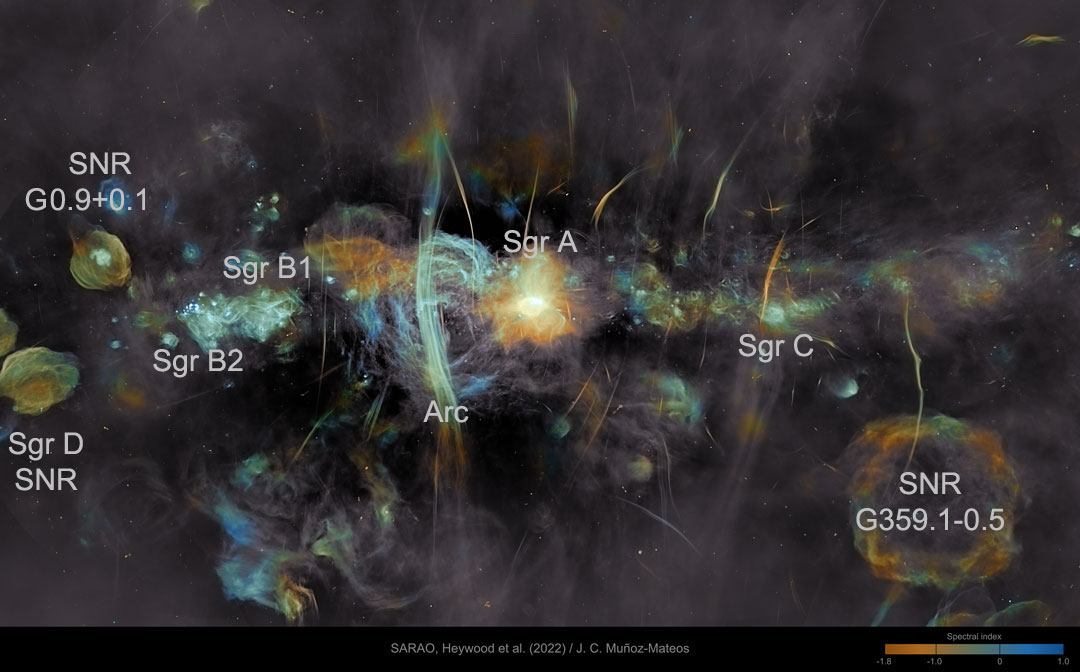 Explanation: What’s happening at the center of our galaxy? It’s hard to tell with optical telescopes since visible light is blocked by intervening interstellar dust. In other bands of light, though, such as radio, the galactic center can be imaged and shows itself to be quite an interesting and active place. The featured picture shows the latest image of our Milky Way’s center by the MeerKAT array of 64 radio dishes in South Africa. Spanning four times the angular size of the Moon (2 degrees), the image is impressively vast, deep, and detailed. Many known sources are shown in clear detail, including many with a prefix of Sgr, since the galactic center is in the direction of the constellation Sagittarius. In our Galaxy’s Center lies Sgr A, found here in the image center, which houses the Milky Way’s central supermassive black hole. Other sources in the image are not as well understood, including the Arc, just to the left of Sgr A, and numerous filamentary threads. Goals for MeerKAT include searching for radio emission from neutral hydrogen emitted in a much younger universe and brief but distant radio flashes.