In the beginning, God created the Heavens and the Earth and populated the Earth with broccoli, cauliflower and spinach, green and yellow and red vegetables of all kinds, so Man and Woman would live long and healthy lives.

1.   Then using God’s great gifts, Satan created Ben and Jerry’s Ice Cream and Krispy Creme Donuts.  And Satan said, “You want chocolate with that?” And Man said, “Yes!” and Woman said, “and as long as you’re at it, add some sprinkles.”  And they gained 10 pounds.  And Satan smiled.

2.   And God created the healthful yogurt that Woman might keep the figure that Man found so fair.  And Satan brought forth white flour from the wheat, and sugar from the cane and combined them.  And Woman went from size 6 to size 14.

3.  So God said, “Try my fresh green salad.”  And Satan presented Thousand-Island Dressing, buttery croutons and garlic toast on the side.  And Man and Woman unfastened their belts following the repast.

4.   God then said, “I have sent you heart healthy vegetables and olive oil in which to cook them.” And Satan brought forth deep fried fish and chicken-fried steak so big it needed its own platter.  And Man gained more weight and his cholesterol went through the roof God then created a light, fluffy white cake, named it “Angel Food Cake “and said, “It is good.”  Satan then created chocolate cake and named it “Devil’s-food.”

5.   God then brought forth running shoes so that His children might lose those extra pounds. And   Satan gave cable TV with a remote control so Man would not have to toil changing the channels.  And Man and Woman laughed and cried before the flickering blue light and gained pounds.

6.   Then God brought forth the potato, naturally low in fat and brimming with nutrition. And Satan peeled off the healthful skin and sliced the starchy center into chips and deep-fried them.  And Man gained pounds.

7.   God then gave lean beef so that Man might consume fewer calories and still satisfy his appetite. And Satan created McDonald’s and its 99-cent double cheeseburger.  Then said, “You want fries with that?” And Man replied, “Yes! And super-size them!” And Satan said, “It is good.” And Man went into cardiac arrest.

9.   Then Satan created Cuts to the Health Care System.

President trump has characterized House Rep. Adam Schiff’s impeachment hearings as “theater.” Theater is correct, and a very specific kind of theater. All that is missing from it is a circus barker. And based on how it’s unfolded, it’s only a matter of time before one shows up. First, Democratic California (of course) Congresswoman Katie Porter showed up on Capitol Hill dressed as Batgirl for the impeachment hearings against President Trump. More recently, drag queen named “Pissi Myles” flounced through the hall of Congress on “her” way to cover this modern-day version of the Salem Witch Trials.

Then, on Wednesday, November 13, Deputy Assistant Secretary of State George Kent and Ambassador to Ukraine Bill Taylor “testified” about conversations of which they had no direct knowledge. This led Rep. Mike Quigley (D-Illinois) to rise in support of their testimony and offer what he termed “a primer on hearsay.” Quigley actually said “ Hearsay can be much better evidence than direct,” and added, “it’s certainly valid in this instance.” Of course it is. “Hearsay can be much better evidence than direct?” Really? That belief would shatter Western jurisprudence and destroy the American legal system and the precepts on which it is founded. Evidence, schmevidence! Give me hearsay, rumor, gossip, and innuendo! Then we can detain and incarcerate anyone for any reason – or no reason! Been accused of something by somebody? Off you go to the Gulags, pal! Evidence? No, but better yet, we had hearsay!

We’ve all heard the famous legal term “preponderance  of evidence.” The Democrats want to amend that to “preponderance of hearsay.” Courtrooms will be a far different place if Quigley’s Primer is adopted. “Enough with the direct evidence, prosecutor! Do you have any indirect Hearsay? Wild allegations? Preposterous accusations? Water-cooler gossip? Rank speculation? Salacious innuendo? Hmmm?”

How did we let it get to this point? We dispensed with the Founder’s wisdom and chose “tolerance” over virtue, truth, and sanity.

NFL clubs were informed Tuesday that a private workout will be held for free-agent quarterback Colin Kaepernick today and all teams are invited. All I have to say about this is TO HELL WITH THE NFL!!!

“If we ever forget that we’re one nation under God, then we will be a nation gone under.” 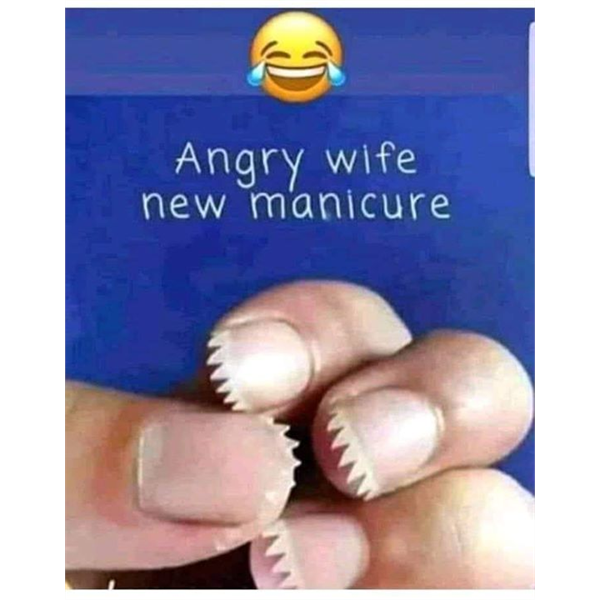 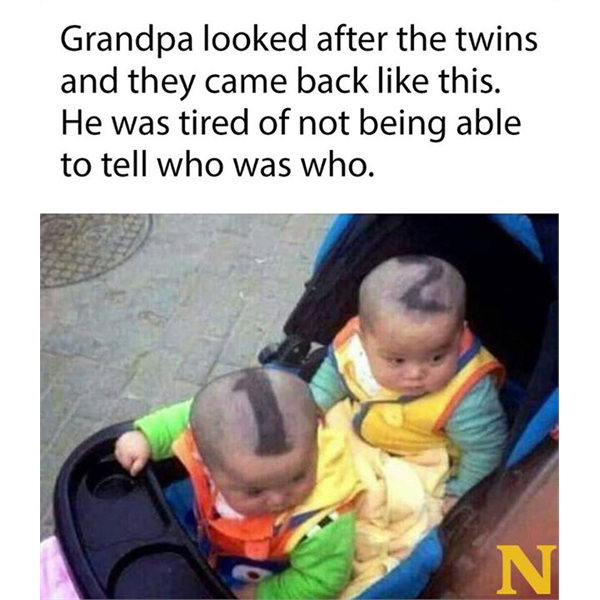 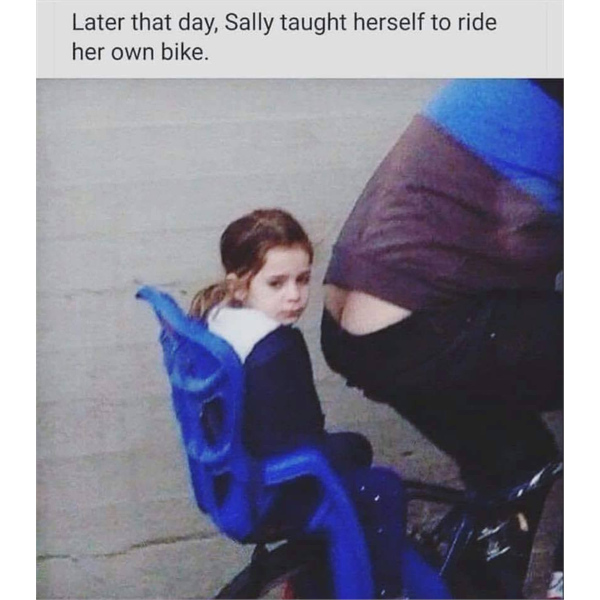 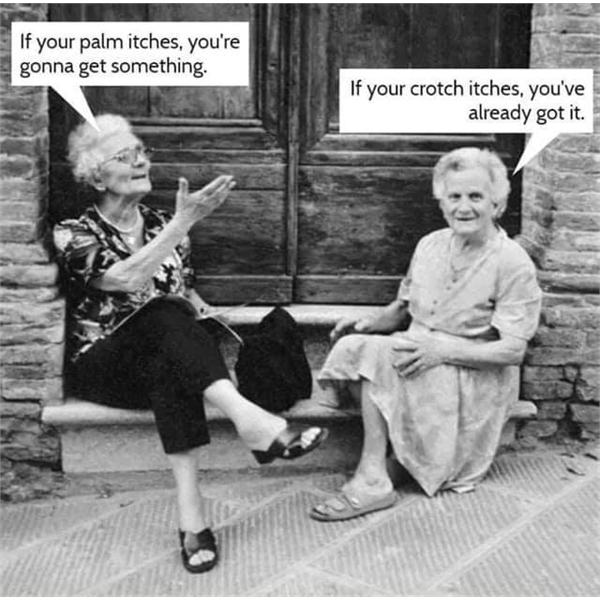 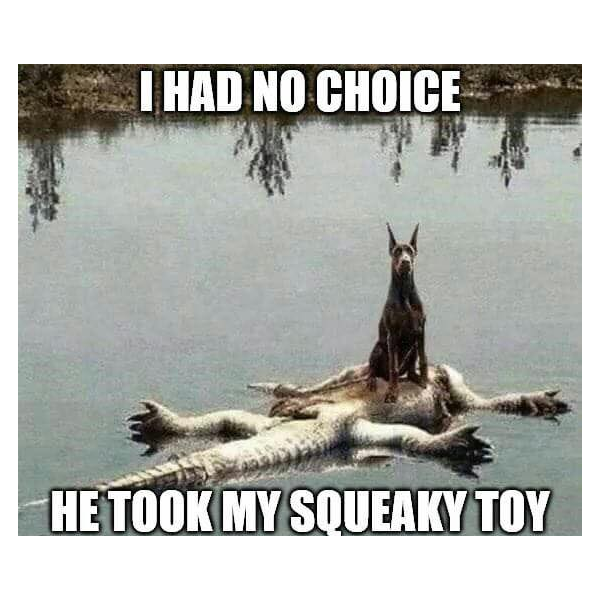 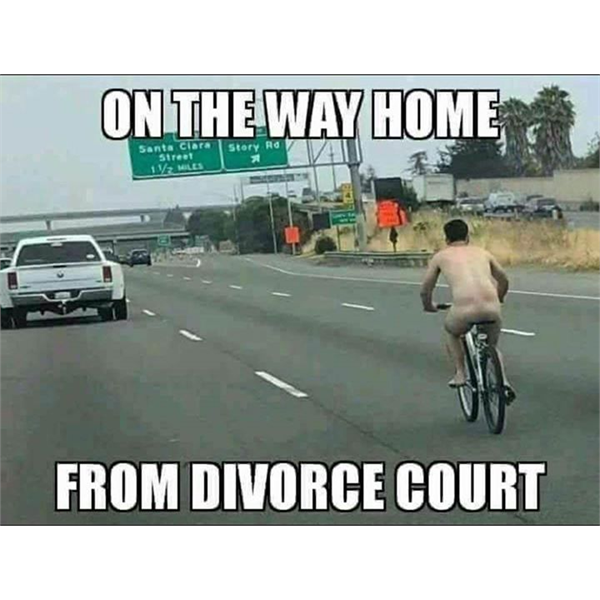 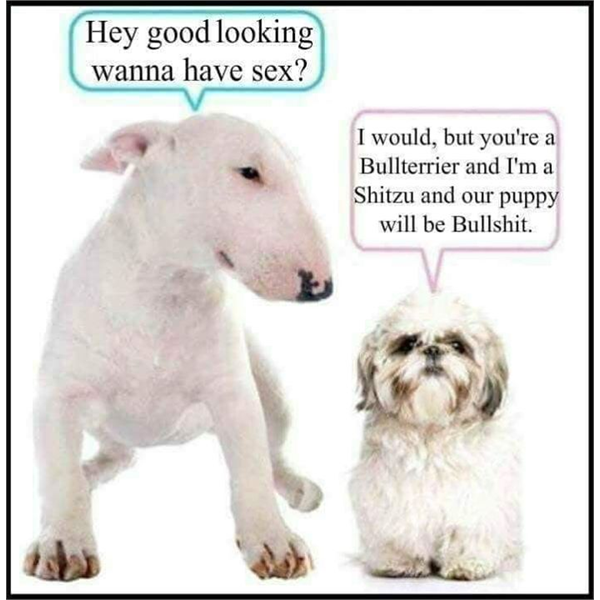 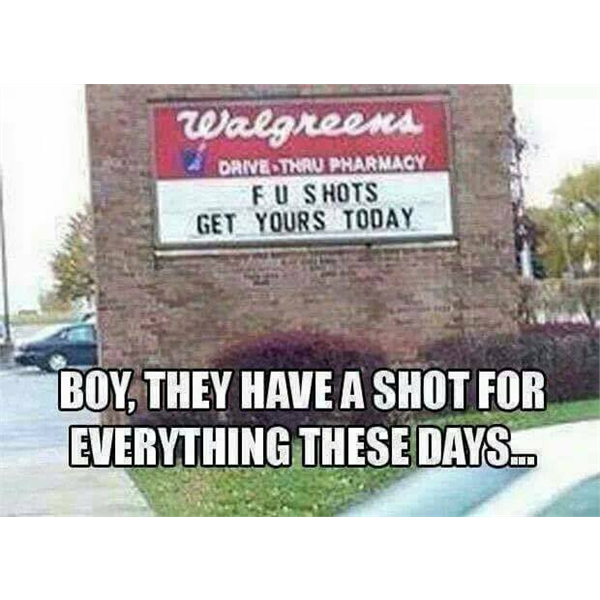 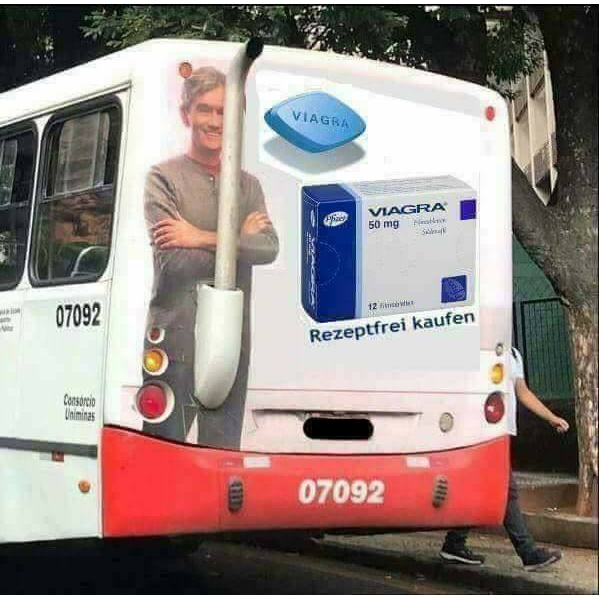 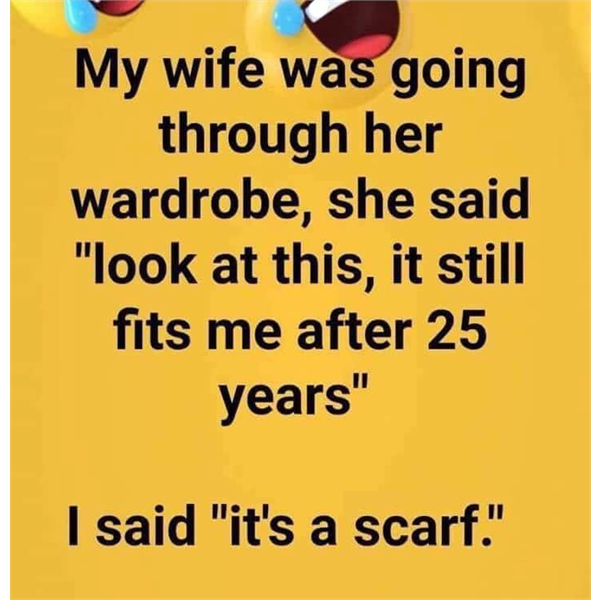 The PLF, Hamas, and Hezbollah must have used all of their money on ” rockets to Israel. “

These guys show more sportsmanship and teamwork than Fancy Nancy and Smelly Schiff.

The Editor:  What should we get serious about, LL ?

I-talian Cat:  The Venetians should take their window coverings and move to higher ground.  The good times are over.  The canals are THE SEWAGE SYSTEM.

Speaking of feces, Colorado is about as LIBERAL as California and Venice.

Get serious about this.  All Americans should check their ID’s to make sure they are SECURE.    No secure ID–no fly airplane.

Get serious about paper voting ballots or be quiet.  This is one worry easily solved.  What politicians have stock in electronic voting machine companies ?

The Democrats and Republicans should be working on Palestinian rockets and helping censure China on their killing of Hong Kongers.

Pelosi and Schiff are clowns.