Sarah was in the fertilized egg business.  She had several hundred young pullets and ten roosters to fertilize the eggs.

She kept records and any rooster not performing was replaced.This took a lot of time, so she bought some tiny bells and attached them to her roosters.  Each bell had a different tone, so she could tell from a distance which rooster was performing.  She could sit on the porch and fill out an efficiency report by just listening to the bells.

Sarah’s favorite rooster, old Butch, was a very fine specimen but, this morning, she noticed old Butch’s bell hadn’t rung at all. When she went to investigate, she saw the other roosters were busy chasing pullets, bells-a-ringing, but the pullets hearing the roosters coming, would run for cover.

To Sarah’s amazement, old Butch had his bell in his beak, so it couldn’t ring.  He’d sneak up on a pullet, do his job, and walk on to the next one.

Sarah was so proud of old Butch that she entered him in a show and he became an overnight sensation among the judges. The result was the judges not only awarded old Butch the “No Bell Peace Prize”, they also awarded him the “Pullet Surprise” as well.

Clearly old Butch was a politician in the making.  Who else but a politician could figure out how to win two of the most coveted awards on our planet by being the best at sneaking up on the unsuspecting populace and screwing them when they weren’t paying attention?

Vote carefully in the next election.  You can’t always hear the bells. 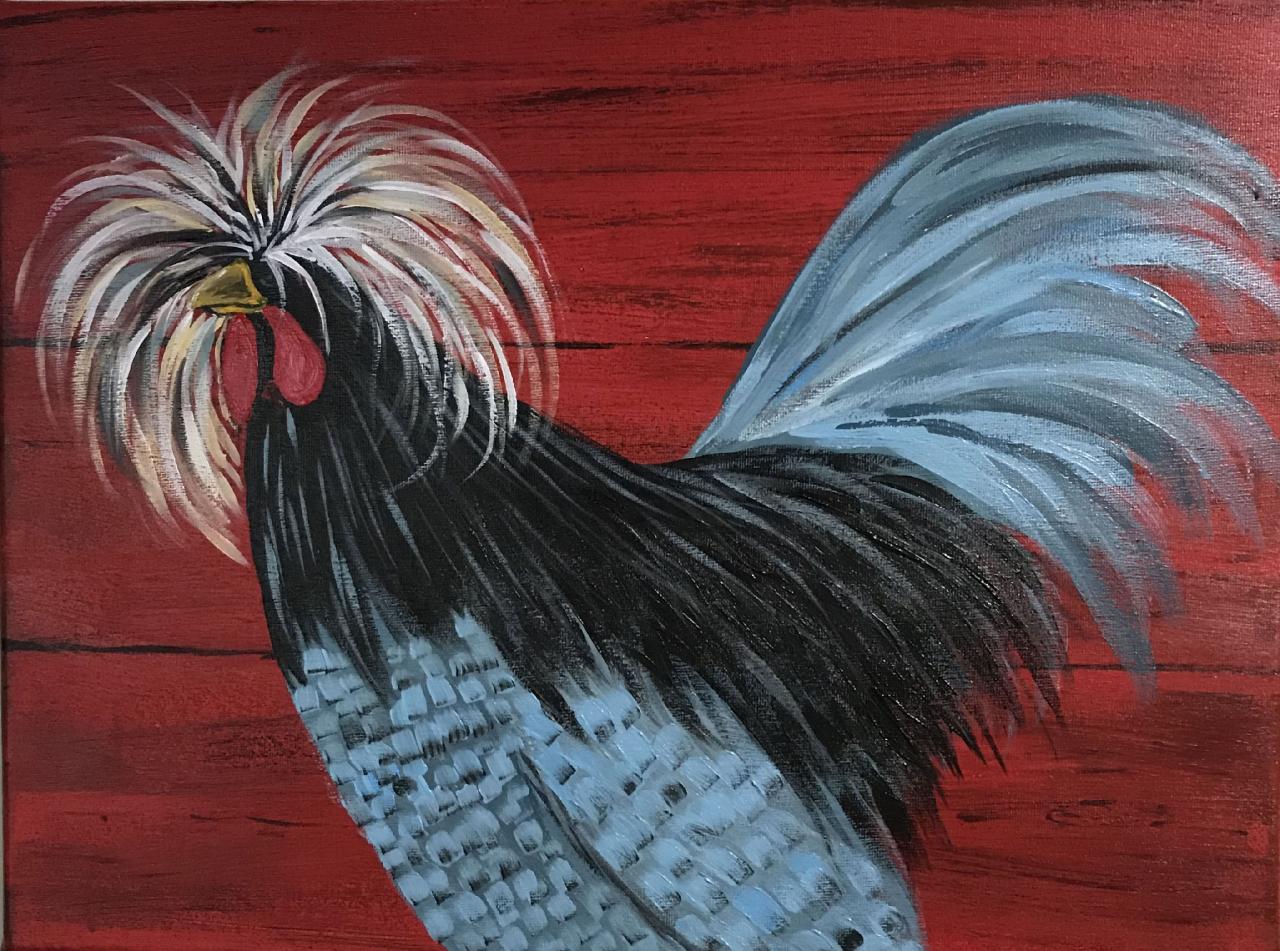 They stopped a man on the street to ask his opinion. He said the correct pronunciation was Havaii. The man’s wife was delighted and thanked the man. 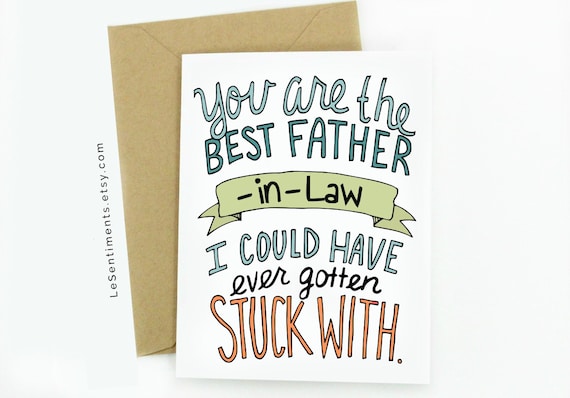 A girl brought home her fiance, a theology student, to meet her parents for the first time. Her father was keen to learn what prospects the boy had.

“How do you plan to make a living?” asked the father.

“I don’t know,” said the student, “but God will provide.”

The father raised his eyebrows. “Do you own a car?”

“No,” said the student, “but God will provide.”

“I see. And where are you thinking of living once you’re married?”

“No idea, but I’m sure God will provide.”

Later the mother asked the father what he thought of their prospective son-in-law.

“Not a lot, really,” sighed the father. “He’s got no money and seems to have given precious little thought to the future. But on the other hand……

When you scroll down to the map of the USA, look at Florida.  The #1 place people are relocating to within the USA is Fl, followed by Arizona and Texas. Biggest loser is NY, followed by CA and Illinois.  Wonder why?  Crazy Liberals! I was wondering why Naples, Fl is having a real estate boom.  In less than 8 months of living here, there are new subdivisions popping up all over the place.

A Tourist walked into a Chinese curio shop in San Francisco. While looking around at the exotic merchandise, he noticed a very lifelike, life-sized, bronze statue of a rat. It had no price tag, but was so incredibly striking the tourist decided he must have it. He took it to the old shop owner and asked, “How much for the bronze rat ?”

The tourist quickly pulled out twelve dollars. “I’ll just take the rat, you can keep the story”.

As he walked down the street carrying his bronze rat, the tourist noticed that a few real rats had crawled out of the alleys and sewers and had begun following him down the street. This was a bit disconcerting so he began walking faster.

A couple blocks later he looked behind him and saw to his horror the herd of rats behind him had grown to hundreds, and they began squealing.

Again, after a couple blocks, he looked around only to discover that the rats now numbered in the MILLIONS, and were squealing and coming toward him faster and faster.

Terrified, he ran to the edge of the Bay and threw the bronze rat as far as he could into the Bay.

Amazingly, the millions of rats all jumped into the Bay after the bronze rat and were all drowned.

The man walked back to the curio shop in Chinatown.

“No sir,” said the man, “I came back to see if you have a bronze Democrat.

Democratic  Senators are considering introducing legislation that will provide new benefits for many more Americans. The Americans With No Abilities Act is being hailed as a major legislative goal by advocates of the millions of Americans who lack any real skills and ambition.

“Roughly 50 percent of Americans do not possess the competence and drive necessary to carve out a meaningful role for themselves in society,” said California Sen. Barbara Boxer.  (After retiring, Barbara Boxer was replaced by Kamala Harris…just in case you thought it could not get any worse.) “We can no longer stand by and allow People of Inability (POI) to be ridiculed and passed over. With this legislation, employers will no longer be able to grant special favors to a small group of workers, simply because they have some idea of what they are doing.”

In a Capitol Hill press conference, Nancy Pelosi pointed to the success of the U.S. Postal Service, which has a long-standing policy of providing opportunity without regard to performance. At the state government level, the Department of Motor Vehicles also has an excellent record of hiring Persons with No Ability (63 percent).

Under the Americans With No Abilities Act, more than 25 million mid-level positions will be created, with important-sounding titles but little real responsibility, thus providing an illusory sense of purpose and performance.

Finally, the Americans With No Abilities Act contains tough new measures to make it more difficult to discriminate against the non-abled, banning, for example, discriminatory interview questions such as, “Do you have any skills or experience that relate to this job?”

“As a non-abled person, I can’t be expected to keep up with people who have something going for them,” said Mary Lou Gertz, who lost her position as a lug-nut twister at the GM plant in Flint, Mich., due to her inability to remember “righty tighty, lefty loosey”. “This new law should be real good for people like me. I’ll finally have job security.” With the passage of this bill, Gertz and millions of other untalented citizens will finally see a light at the end of the tunnel.

Said Sen. Dick Durbin, II: “As a senator with no abilities, I believe the same privileges that elected officials enjoy ought to be extended to every American with no abilities. It is our duty as lawmakers to provide each and every American citizen, regardless of his or her inadequacy, with some sort of space to take up in this great nation and a good salary for doing so.”