Counselor to the president Kellyanne Conway appeared on Fox and Friends wearing a Washington Nationals baseball cap in honor of the team winning the World Series. Kellyanne excitedly said, “Since President Trump came into office the Capitals, the hockey team, the Mystics and the Nationals have won their first championships.” I am not as forgiving of the Nationals as Kellyanne. I have not followed baseball for years. My buddy Bob is an avid baseball fan, extremely excited about his Nationals finally making it to the playoffs. So, I became an instant Nationals fan.

I joined Bob in rooting for the Nationals to win the World Series. Politics never entered my mind. President Trump attended a World Series game in Washington, D.C. and Nationals fans booed him. They even had the audacity to chant “Lock him up!” That’s when the cold political reality hit me. These fans are elitist swamp dwellers. They are not everyday Americans, because most everyday Americans cannot afford a ticket to the World Series. I was shocked when my blue-collar West Virginia handyman told me how expensive it is to take his son and wife to a regular season Nationals baseball game. I have fond childhood memories of my cousin Buntsy and I having enough money to regularly attend Baltimore Orioles games at Memorial Stadium. I was blown away when I walked through the tunnel, up the ramp to see the stunningly beautiful green baseball field. Tickets were priced for everyday people. When those Washington Nationals fans booed my president, I wanted the Nationals to lose the series. That may not be fair to the Nationals players, but that is how I felt. In my mind, the series became Washington elitists vs. America.

Watching professional sports should be a non-political, enjoyable pastime. Rush Limbaugh often says liberals corrupt or destroy everything they touch. All I wanted to do was support my buddy by rooting for his team to win the World Series. Nationals fans infected with Trump derangement syndrome even screwed that up. Despite their venomous attack of our president, it is appropriate for Kellyanne to take the high ground by celebrating the Nationals winning the championship. The Houston Astros winning the series would have made my day.

“YOU JUST CAN’T MAKE THIS  S**T UP” CATEGORY

California’s Prop 47, a referendum passed five years ago, effectively gives shoplifters and addicts the green light to commit crimes as long as the merchandise they steal or the drugs they take are less than $950 in value. It reduces certain non-violent felonies to misdemeanors in order to free up resources for police and prosecutors to go after serious, violent offenders. This has resulted in thieves brazenly shoplifting knowing the police will not respond to the merchant’s complaints.

“A false friend and a shadow attend only while the sun shines.” 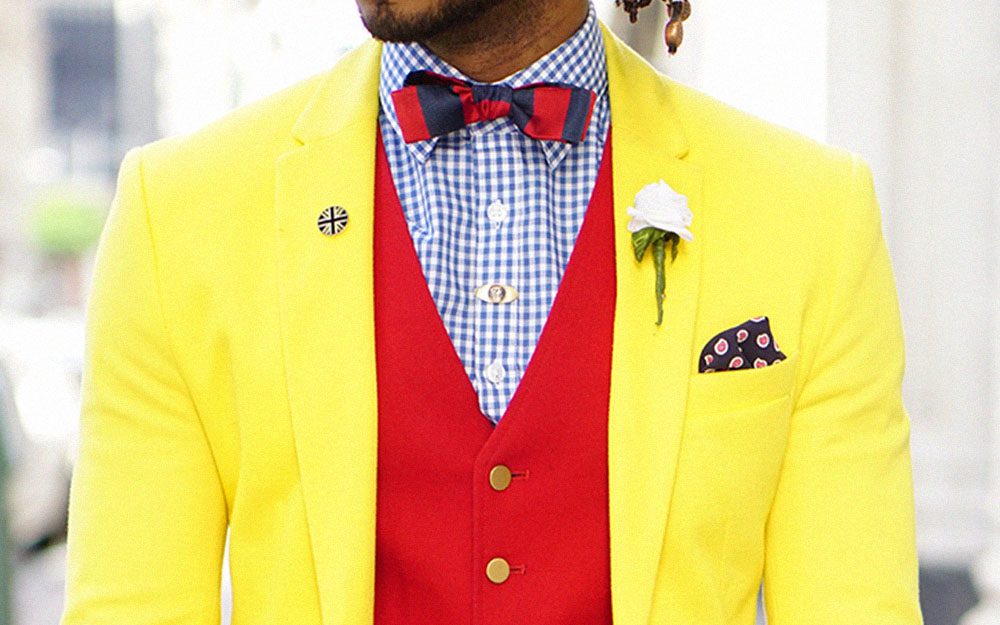 When the store manager returned from lunch, he noticed his clerk’s hand was bandaged, but before he could ask about the bandage, the clerk said he had some very good news for him.

“Guess what, sir.” The clerk said. “I finally sold that terrible, ugly suit we’ve had so long.”

“Do you mean that repulsive yellow-and-red thing?” The manager asked.

“That’s great.” The manager cried. “I thought we’d never get rid of that monstrosity. That had to be the ugliest suit we’ve ever had. But tell me. Why is your hand bandaged?”

“Oh.” The clerk replied. “After I sold the guy that suit, his guide dog bit me.”

Three men died on Christmas Eve and were met by Saint Peter at the pearly gates:

“In honor of this holy season.” Saint Peter said. “You must each possess something that symbolizes Christmas to get into heaven.”

The Englishman fumbled through his pockets and pulled out a lighter. He flicked it on. “It’s a candle.” He said.

“You may pass through the pearly gates.” Saint Peter said.

The Scotsman reached into his pocket and pulled out a set of keys. He shook them and said. “They’re bells.”

Saint Peter said. “You may pass through the pearly gates.”

The Irishman started searching desperately through his pockets and finally pulled out a pair of women’s panties.

St. Peter looked at the man with a raised eyebrow and asked. “And just what do those symbolize?”

The paddy replied. “These are Carols.”

I hope you weren’t like Halloween Cat, forgetting to set your clock back one hour for Daylight Saving Time.

The Editor:  Is this about how to do things yourself, LL ?

DIY Cat:   It sure is.   My first example is how inept, corrupt, and liberal policies can turn any group of people into a third-world cesspool.  My most current example is Califorbankrupt, the Golden State.  They  ( a state, not a country ) have the world’s fifth ranked economy, just moving ahead of The United Kingdom.

Corrupt government has led to endless wild fires and a hundred thousand homeless living in their own filth in the streets.

Blackouts leave millions of residents without cellphone service, gas stations, and any other things that require electricity.

Georgia, USA is trying to prevent child abuse ( DIY gender selection ) that is approved by the American Medical Association.  Hitler did the same experiments.

How to start your own Dog and Pony Show, just like the DemocRATS.