“I am glad I do not own a fancy colored printer. I would have already printed and framed this awesome collection. I would be out of printer ink, copy paper and wall space!” 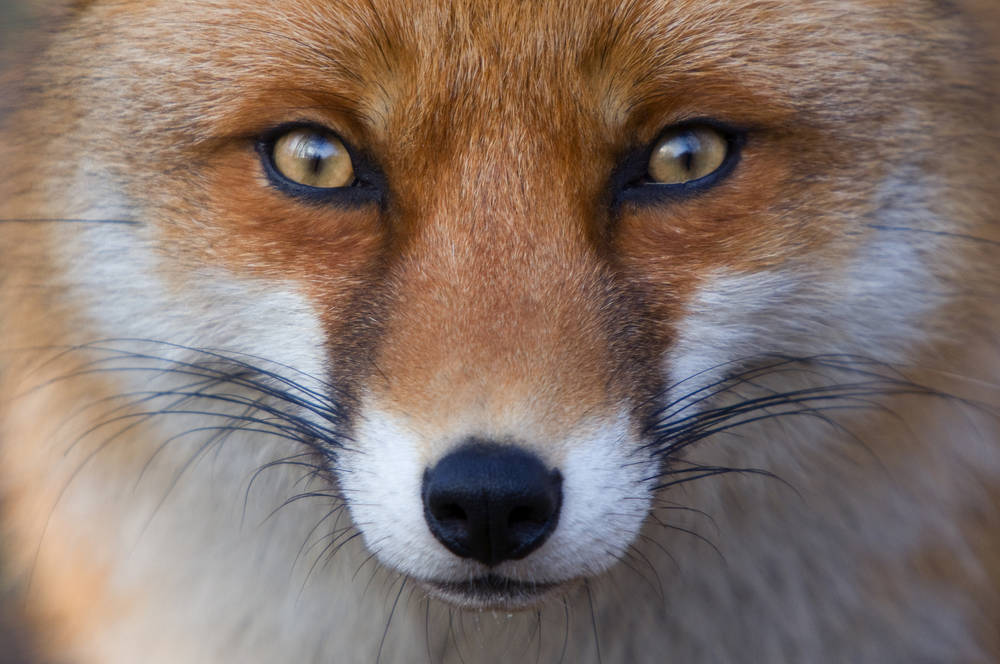 With the USA having pulled troops out of Syria, Turkey invaded Syria and assaulted the Kurds. The Russians sent an envoy to Damascus to make a deal between the Kurds and Syrian government to unite them against Turkey.  Iran, not happy the Turks, are in Syria and brought their troops to the border of Turkey.  Germany hits Turkey with sanctions.  As long as we were there, those forces were united against us.

Trump has pitted these former allies against each other.They are neutralizing each other, and it cost the U.S.zip.  Formerly, Turkey, Iran, Russia and Syria were united against USA.  Europeans were not involved and were enjoying U.S. protection of their interests.  Now, they are busy having to fight for their interests. This is good for Israel because Iran has to defend Syria against Turkey instead of focusing on Israel.Three enemies of Israel: Iran, Turkey and Syria are facing off against each other.  This invasion is going to cost Turkey dearly because it has brought unity between Syria and Kurds, and division between Russia, Turkey and Iran.

The Donald may be a pretty good chess player… 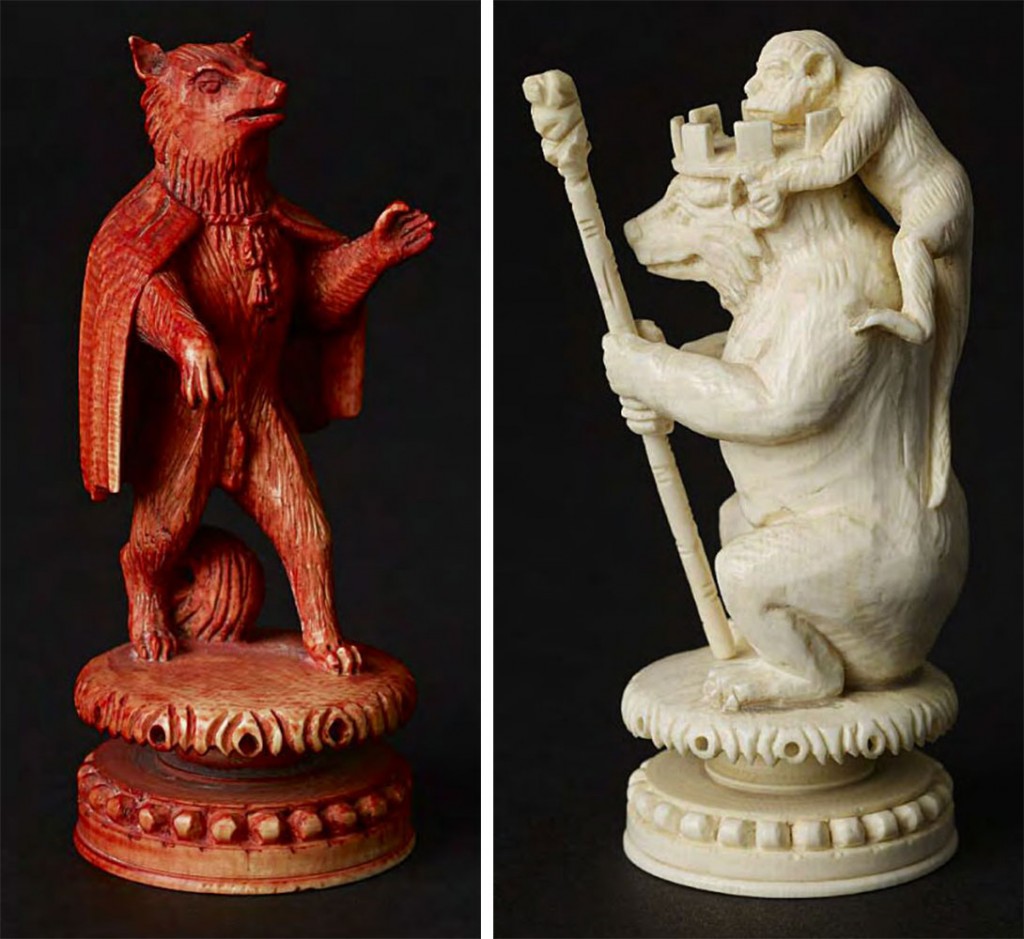 TMZ Cat:  She sure is.  In the meantime here are some news worthy stories.

The humans in Hollywood are upset.

Kellyanne dukes it out with wolfman.

The economy is in good shape.

The Deep State/Shadow Government or unelected officials still think they own the government.  This includes officials that don’t enforce the law.

The French are still working on Epstein’s murder.

Those French,  if they were more careful with their money they could fund their part of NATO.  Ten-thousand Euros is about $11,000.  Where is the love ?

Explanation: What would it look like to pass asteroid Arrokoth? The robotic New Horizons spacecraft zoomed past Arrokoth in January, 3.5 years after the spacecraft passed Pluto. If this object’s name doesn’t sound familiar, that may be because the distant, double-lobed, Kuiper-belt object was unofficially dubbed Ultima Thule until recently receiving its official name: 486958 Arrokoth. The featured black and white video animates images of Arrokoth taken by New Horizons at different angles as it zoomed by. The video clearly shows Arrokoth’s two lobes, and even hints that the larger lobe is significantly flattened. New Horizons found that Arrokoth is different from any known asteroid in the inner Solar System and is likely composed of two joined planetesimals — the building blocks of planets as they existed billions of years ago. New Horizons continues to speed out of our Solar System gaining about three additional Earth-Sun separations every year.