A QUOTE ON EDUCATION

It has been observed, that “education has a greater influence on manners, than human laws can have.” Human laws excite fears and apprehensions, least crimes committed may be detected and punished: But a virtuous education is calculated to reach and influence the heart, and to prevent crimes. A very judicious writer, has quoted Plato, who in shewing what care for the security of States ought to be taken of the education of youth, speaks of it as almost sufficient to supply the place both of Legislation and Administration. Such an education, which leads the youth beyond mere outside shew, will impress their minds with a profound reverence of the Deity, universal benevolence, and warm attachment and affection towards their country. It will excite in them a just regard to Devine Revelation, which informs them of the original character and dignity of Man; and it will inspire them with a sense of true honor, which consists in conforming as much as possible their principles, habits, and manners to that original character. It will enlarge their powers of mind, and prompt them impartially to search for truth in the considerations of every subject that they may employ their thoughts; and among other branches of knowledge, it will instruct them in the skill of political architecture and jurisprudence; and qualify them to discover any error, if there should be such, in the forms and administration of Governments, and point out the method of correcting them.

WAKE UP AMERICA BEFORE IT’S LATE!

“The people never give up their liberties but under some delusion.”

Tomorrow is Veterans Day. As far as I am concerned, it is the most important holiday celebrated in our country.  It celebrates the people who served and are serving our country to make, and continue making, it possible for us to be called Americans. Because of them, we will celebrate Veterans Day  in the most powerful country in the world…AMERICA! WE ARE THE WORLD!

If you have contributions that you would like to have posted on tomorrow’s edition of Tolley’s Topics, I will be glad to do so. Just send them to me at:

Join us tomorrow at Tolley’s Topics for our celebration of: 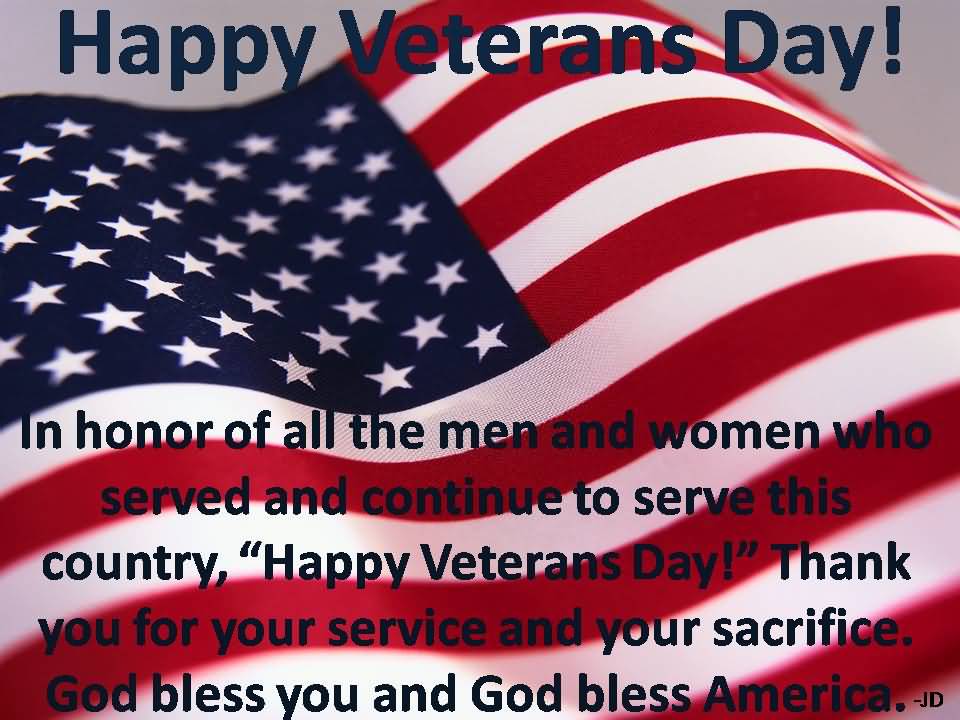 The Editor:  Is the world still spinning, LL ?

Like a Top Cat:  It is, but I can’t figure it out.  Here are some news makers.

This story is still missing something.

Here is another liar.

Kalifornia Kitchen,  Mommy can Joe and Jane come over for some Rice A Roni Road Kill lizard.  They don’t have any electricity.   Mmm, mmm good.