Do you remember the little maps in shopping malls that pointed out your location with a note indicating that….”YOU ARE HERE” with the Big Red X? Those maps gave you a reference point. Then you could easily align yourself with the surrounding stores and plan your shopping spree. I loved those little maps. In retrospect, they were non-electronic, primitive GPS devices. You quickly located a dress shop and your husband found the closest bar…and your problems were resolved for many hours.

Why in the world hasn’t the DNC created a little map with a BIG RED X for Joe Biden? He is more location challenged than me…and brother, let me tell you, that is lost. Poor Quid-Pro-Joe. He probably knows his way around the Ukraine better than Hunter at a strip club, but he is really confused about the map of the United States.

As you will recall, months ago, when he was holding a press conference and was asked about his impression of Keene, New Hampshire, where he was spending most of his weekend appealing to voters, he replied, “What’s not to like about Vermont in terms of the beauty of it?”

Today, while Crazy Joe is in Nevada, he thinks he is in California.

I do not care about the spin of MSM as they announce, “he is traveling to many states.” What do they think 78 year old Socialist Bernie (I had a heart attack) Sanders is doing? Do they think he has a time machine?

Perhaps, Joe Biden is just trying to check off all the 57 states that obama visited.

But what can the Democrats really expect anyway? We know they purchased an abacus, for vote counting, from the Clinton Foundation….but someone, somewhere still has to be smart enough to properly slide the little balls around. 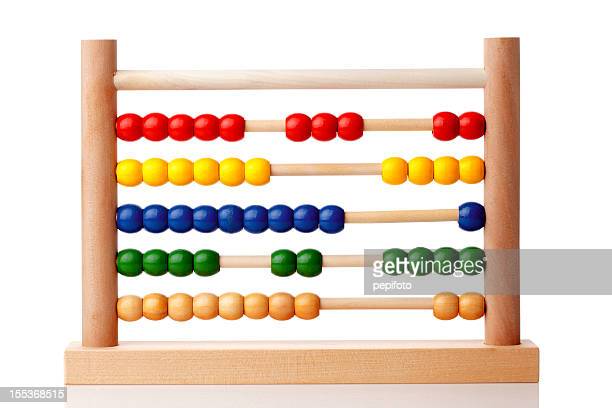