Everyone has heard Andy Williams’ famous Christmas song, “It’s the Most Wonderful Time of the Year.” It is such a positive song…it makes one feel that Christmas is the hap-happist time of the year. It speaks of kids jingle belling, good cheer telling, parties for hosting, marshmallows toasting, much mistletoeing and warm hearts glowing. What’s not to love? You know you are humming or singing this song right now.

My favorite season is Spring. Absolutely! I am more of a Jewel Akens kind of girl. The birds and the bees, the flowers and the trees, the moon up above, and a thing called love, etc. Spring is about birth and youth as the world renews itself.

Every two years, and even more-so, every four years, a particular group of people try their best to rain on my beautiful Springtime parade. Yes, you guessed it, Politicians. Politicians remind me of the standard lawyer joke: Ninety-nine percent of lawyers give the rest a bad name. I have found the same to be true with politicians.

The disgusting politicians are the old, stagnant ones that do not realize when enough is enough. Both men and women. They get elected for a term or ten, then become self-appointed lifetime members of The Elected Society. If you doubt me, just take a look at your old timers in congress. In order for us to get rid of one, they must die. It took brain cancer to empty Ted Kennedy’s seat. Remember the idol of the Democrats…Robert (KKK)  Byrd? He served 57 years in congress, before he died while still in office at the age of 93. They marry their congressional seats…Until Death We Do Part.

Then, take a look at the Judges around you? I cannot believe the amplification of love for Grandchildren that is created by ousted public officials. They step down from their throne to spend time with their grandchildren at the most opportune times, don’t they? The conversation goes like this in their own brains: “Well, I really do not want to go on public trial after being caught in my shameful acts, and I do love my Grandchildren…so will that line work? Yeah, I’ll go with that one, this time.”

Robocalls are the new thing in our political arena. It is a phone call that uses a computerized auto-dialer to deliver a pre-recorded message, as if from a robot. They are not necessarily negative messages, but….Of Coarse…some of the old geezers who are too old and lazy to get out and campaign fairly will use Negative Robo Calls in hopes of hurting their competition.

Let’s just say that John and Jane  are running for the same political office. John is an older fellow, a successful business man, and has big name recognition. Jane is much younger. She has a great platform that even includes Constitutional Carry for your state. Then suppose you got a Robo call which said, “Do not vote for Jane, she is not qualified for the job.” What should you do?

These old geezers, like John need to “Get on their porch, in their rocking chair, with their old hound dog and stay the HELL out of politics. They need to invite their grandchildren over because…they need to spend some time with them.”

I am very serious here. Do you remember when the Co-founder, Chairman, CEO, and Controlling Shareholder of Facebook…Mark Zuckerberg…had to appear before the congressional committee? The old geezers and crones in congress were so old and “behind the times” that NOT ONE could ask him an intelligent question. He probably laughed all the way back to his island of Hawaii.

Why do we keep electing and re-electing these Senior and Grand-Senior citizens to run our states and country? Buy your Grandpa a rocking chair and hound dog…show your love for our future. Tell him to stay on the porch…“Rock Grandpa, just rock!”

For the benefit of our country, please put some young people in office.

And above all….Georgia needs to be a Constitutional Carry state. It is better to have your gun legally with you than having a need for…..

Here is another Obama/Democrat failure.

The Editor:  That is a great title LL, is it about American heroes ?

Joker Cat:  What a joke, it’s about sleazy people who lie about the news, and lawyers who make them look like Isaac Newton.  People who steal organs are more respected than these creeps.  Check these idiots out.

Where are the Black, Brown, Yellow, and Red news employees on TV and cable?

I’m tired of models that don’t work, and of the media reporting anything the panic people say.  NPR is a Progressive arm of the open border toads.  They want America to crash like Hillary’s campaign.

Joe is a good candidate.

This would be a cat treat.

After Fred Astaire’s first screen test, a 1933 memo from the MGM testing director said, “Can’t act. Slightly bald. Can dance a little.” Astaire kept that memo over the fireplace in his Beverly Hills home.

When his older brother was killed during WWII, he first withdrew into a shell. Then he began to listen to the radio to ease his pain. Soon he was dreaming about hosting his own radio show. That led Dick Clark to start American Bandstand.

You are the only person on this earth who can use your ability.

Happiness is like a butterfly. The more you chase it, the more it will elude you. But if you turn your attention to other things, it comes softly and sits on your shoulder.

IF THERE’S NO WIND, ROW.

Explanation: What are these Earthlings trying to tell us? The featured message was broadcast from Earth towards the globular star cluster M13 in 1974. During the dedication of the Arecibo Observatory – still one of the largest single radio telescopes in the world – a string of 1’s and 0’s representing the diagram was sent. This attempt at extraterrestrial communication was mostly ceremonial – humanity regularly broadcasts radio and television signals out into space accidentally. Even were this message received, M13 is so far away we would have to wait almost 50,000 years to hear an answer. The featured message gives a few simple facts about humanity and its knowledge: from left to right are numbers from one to ten, atoms including hydrogen and carbon, some interesting molecules, DNA, a human with description, basics of our Solar System, and basics of the sending telescope. Several searches for extraterrestrial intelligence are currently underway, including one where you can use your own home computer. 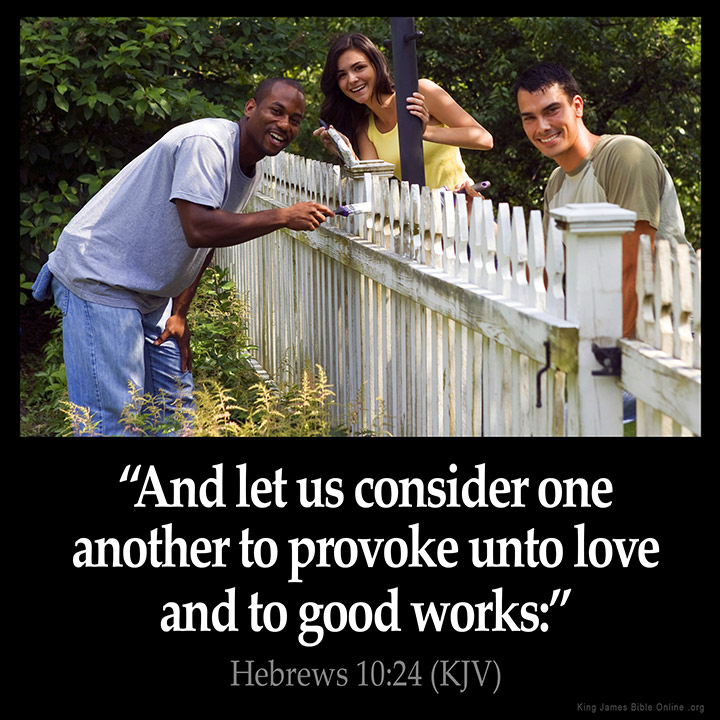