THE 75-PAGES THAT WOULD KEEP DEMOCRATS IN POWER FOREVER

Well, here you have it, folks. Nancy’s pipe dream legislation: This Act may be cited as the “Health and Economic Recovery Omnibus Emergency Solutions Act” or the “HEROES Act”. Has a nice ring to it. You may download your own personal copy of the 1,815 page monstrosity from NPR (first place I found it). If you’d like it autographed, you’ll have to check with Ms. Pelosi.

To get a better idea of what this legislation is all about, spend some time perusing “Division P” of the legislation, starting on page 1452. This 75-page gem (This Act may be cited as the “American Coronavirus/COVID-19 Election Safety and Security Act” or the “ACCESS Act”) is all about federalizing voting practices and procedures, and is essentially Pelosi’s H.R. 1 reincarnated to include mail-in voting. This is what the end game is all about … “access” for everyone to vote. And not for Donald Trump.

An NBC News post is typical of the articles returned if one does a search of news related to the HEROES Act. Little or no detail regarding the ACCESS Act, but often an ebullient tone regarding the passage of this legislation. In fact, it took some searching of HEROES to find the voter/voting provisions, since the table of contents lists no page numbers at all, nor any detail under the entry for “DIVISION P – ACCESS ACT.” They sure didn’t emphasize that bit.

Interesting that 14 Democrats voted against the bill. They’ll certainly be on Pelosi’s s**t  list. Congressman Peter King, R-NY, says he has “no choice” but to buck party lines and vote for Democrats’ new $3 trillion conoravirus relief package, known as the “HEROES Act,” according to FOX News. Will be interesting to follow his career. Party switcher? Well Peter, whatever it takes to get reelected.

Uncle Joe Biden says he will end the COVID-19 crisis if he is elected. If you wonder what his plan is to accomplish this miraculous feat, you have to look no further than Michigan or Maine. Both of these states are in complete lock down and if you defy their democratic governors’ executive orders, you will certainly pay the price. Uncle Joe will lock down the other 48 states (55 if Barack Obama was still in office). This folks, is the progressive agenda. Power to regulate every aspect of our American way of life. With Uncle Joe in the White House and control of both houses of Congress, the moron American hating Democrats hope  to accomplish their agenda.

“The evils of tyranny are rarely seen but by him who resist it.”

She identifies as a Medical Doctor (MD), it’s the same as identifying as a member of the opposite sex.

The Editor:  What is use science about, LL ?

CNNSUX is bringing us facts.

Through science we know to kill this lizard on sight.

Here are some more facts seeing the light of day.

Something nice for a change … Every day this music teacher goes to the church in Banff, Canada, & plays ‘Amazing Grace’ on the Carillon.  Everything & everyone in the town stops to listen … 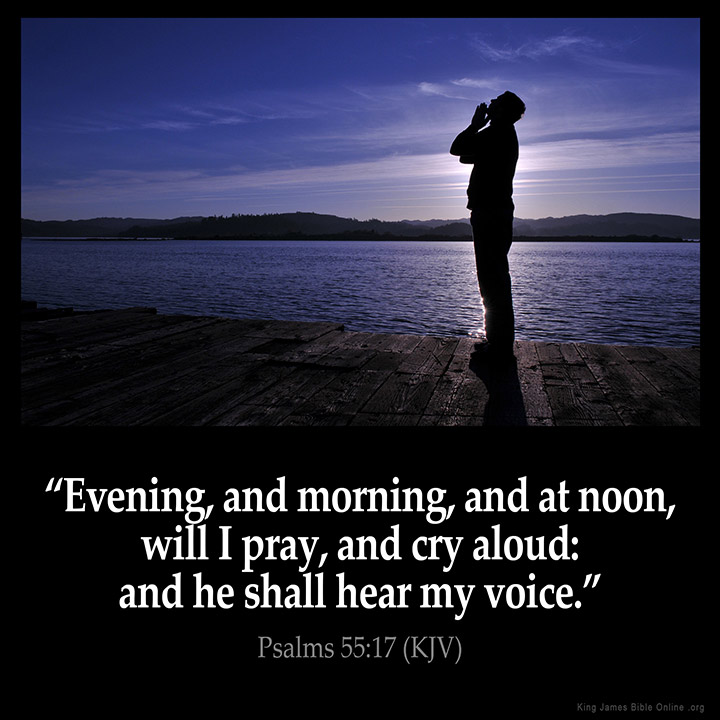