The Editor:  Are you tired of the Wuhan, LL ?

News Bulletin Cat:  I don’t know which is worse Pigleosi and her crew or the flu.  This might be the only way to regulate Facebook.

Here is a big likeness of bird-brain Schiff.

Here is a compassionate Democrat.

Twitter and Facebook are monopolies that need to be broken up.  They also support China.  Kathy should be sent to work for Joe Scarborough.

I believe Slick Willy along with Comey, Brennan, Rice, Clapper, the love birds, Hillary, Nancy, Schiff, Nadler, and the other good citizens.

Joe is breaking the chains on Black Voters.

I hope about a third lose that loving feeling.

The king wanted to go fishing, and he asked the royal weather forecaster the forecast for the next few hours. The palace meteorologist assured him that there was no chance of rain.

So the king and the queen went fishing. On the way he met a man with a
fishing pole riding on a donkey, and he asked the man if the fish were biting.

The fisherman said, “Your Majesty, you should return to the palace! In just
a short time I expect a huge rain storm.”

The king replied: “I hold the palace meteorologist in high regard. He is an educated and experienced professional. Besides, I pay him very high wages.
He gave me a very different forecast. I trust him.”

So the king continued on his way.

However, in a short time a torrential rain fell from the sky. The King and
Queen were totally soaked. Furious, the king returned to the palace and gave the order to behead the meteorologist.

Then he summoned the fisherman and offered him the prestigious position
of royal forecaster. The fisherman said, “Your Majesty, I do not know anything about forecasting. I obtain my information from my donkey. If I see my donkey’s ears drooping, it means with certainty that it will rain.”

So the king hired the donkey. And so began the practice of hiring dumb asses to work in influential positions of government. And thus the symbol of the democrat party was born.

The practice is unbroken to this day.

[1] a game that consists of a lot of walking, broken up by disappointment and bad arithmetic.
[2] a game of opposites – the world’s slowest people are ahead of you, and the fastest are behind.
[3] a colorful sport that keeps you on the green, in the pink, and financially in the red.
[4] a game which is allowed to be played on Sunday (under blue laws) because it was not considered a game by the law, but a form of moral effort.
[5] a game a lot like taxation – you drive hard to get to the green, and then you find yourself in a hole.

[1] A popular mode of transportation because, unlike a caddie, it can neither count, criticize, nor snicker.

[1] a person who yells “fore,” takes six, and puts down five;
[2] a guy who has the advantage over a fisherman – he doesn’t have to bring home anything when he brags he had a great day. 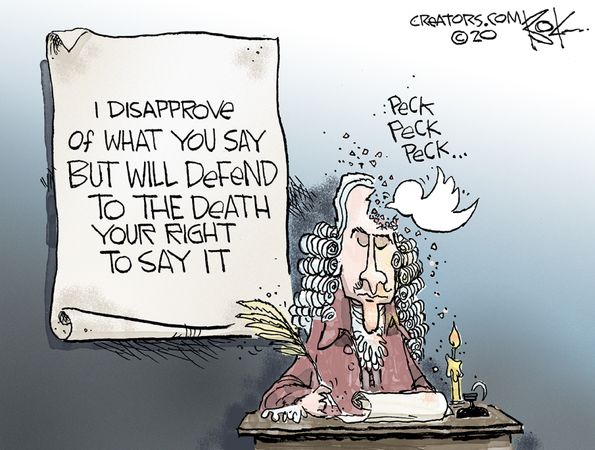 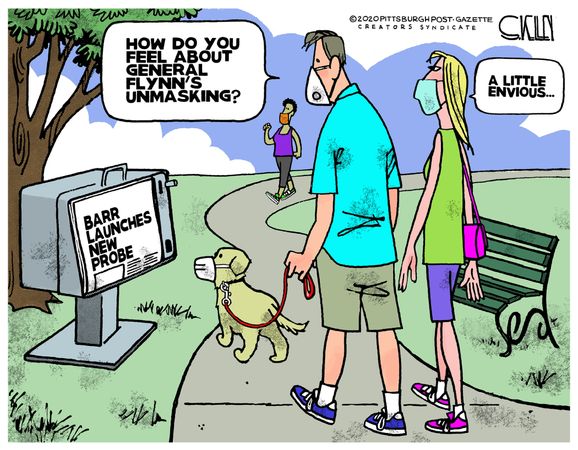 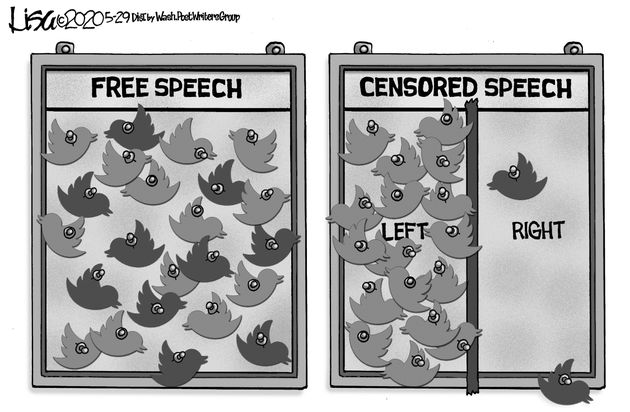 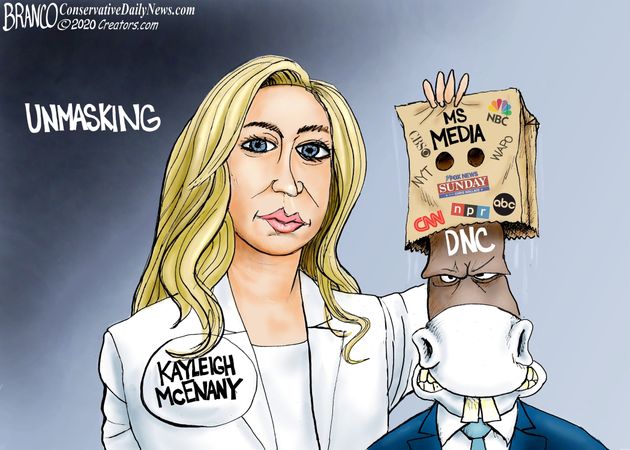 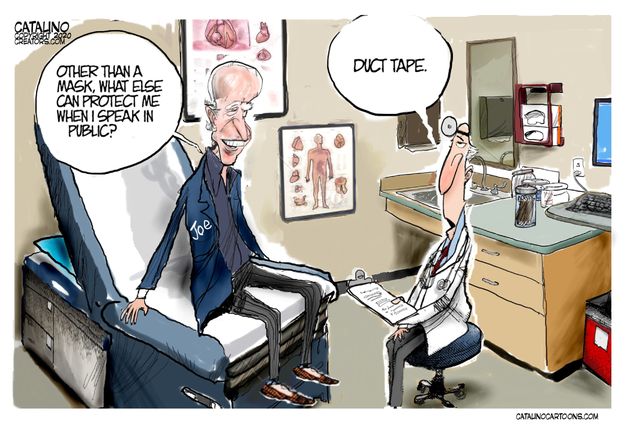 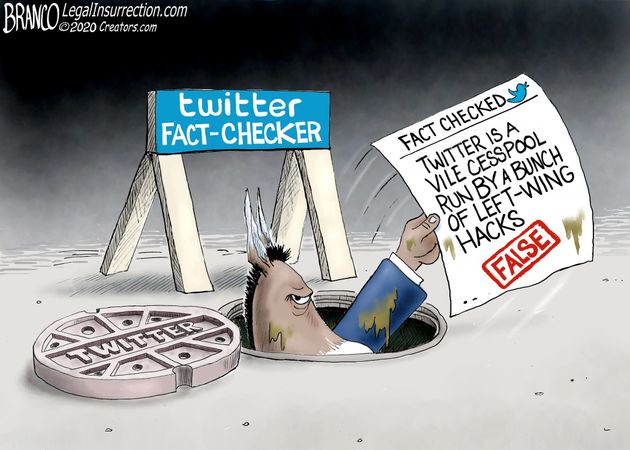 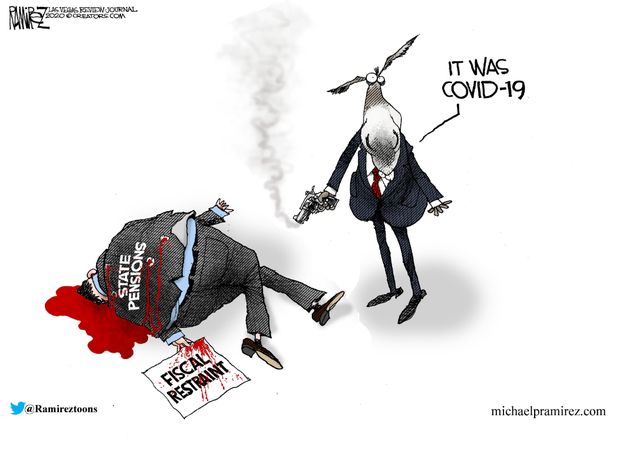 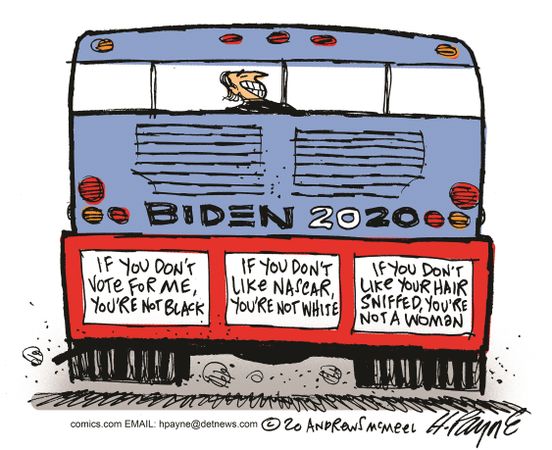 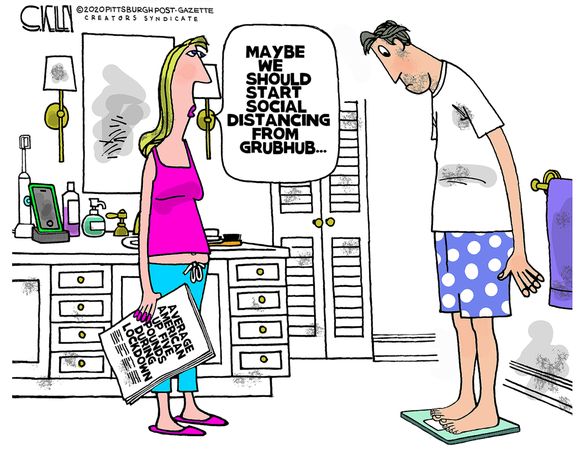 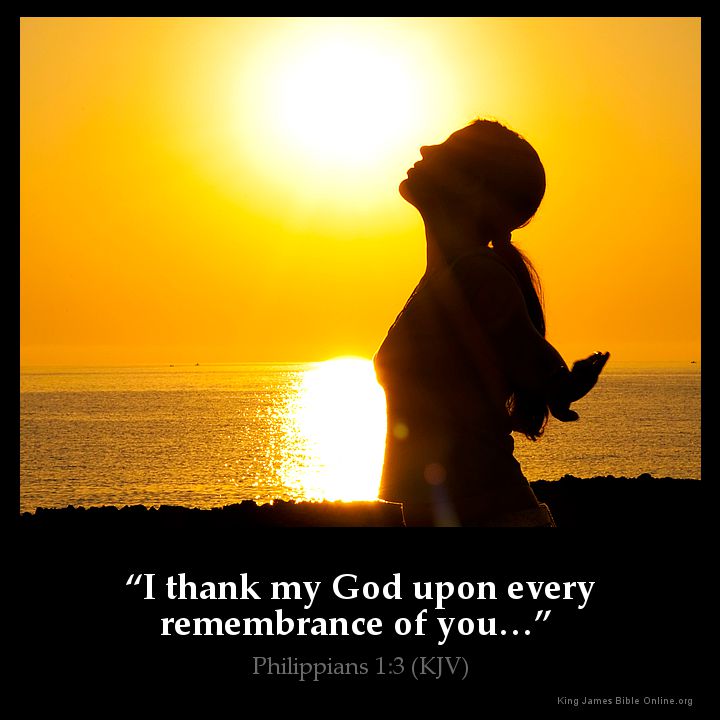