What Happened to the White People in America? 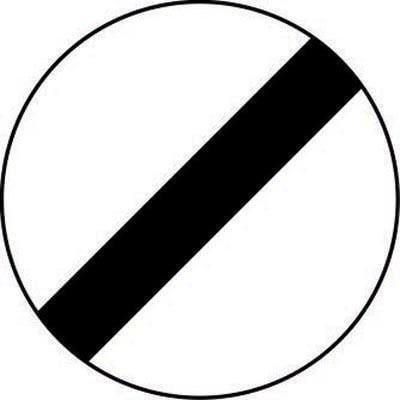 Of the 328.2 Million total citizens, there are 236.5 Million Whites in the United States or 72% of the population!

A spreadsheet of TV commercials shows the following over a 4 month period:

White men have all but disappeared.  When they are in commercials they are either old, ugly and sick or they are the partner of a black woman and have no speaking part.  In 3 of the commercials  the white men are doing laundry and always paired with a little girl to whom they are delivering  the clean clothes.

There were zero commercials of White fathers and sons.   None!

Equally disturbing, young white boys and teens have also disappeared.  The study found a majority of the children were white girls with a black “brother.”  Mostly TV commercial couples consist of a white woman with a black man. Are they trying to program the young people of today?

Amazingly, in the month of December there was an uptick in good looking white male models.  Research determined that in each and every case it was a cologne commercial and every one of those commercials were made in Europe where they still use muscular, masculine white men.

One insurance commercial featured a good looking white guy in his 20’s.  He was so mind-numbingly stupid that he was incapable of delivering his lines and couldn’t even say “Liberty Mutual” the insurance company featured in the commercial.

Over a period of 4 months it concluded that while the African American population in America is only 12% they were in 94.3% of the commercials.  Black males are only 5% of our population yet were in 89.7% of the ads.

White males make up the largest segment of our population, yet were only in 4% of the TV commercials!  In most of those cases they are in their 60’s to 80’s and were pushing medication for debilitating diseases, reverse mortgages (Tom Selleck) or Medicare plans.  While the study had many, many more alarming facts, one that really stands out is that each and every ad for new cars featured a woman driver except for Lincoln.

Only one ad included a white male passenger and he is not behind the wheel, a black woman is.  In the commercials for automobiles there were more black women drivers than white women.  Again, Europe was the exception here Mercedes and BMW had NO VISIBLE DRIVERS!!  They showed the cars cruising highways with license plates that were obviously European but never allowed a view where the driver was visible.  I found that very interesting.

Who casts these commercial shoots?
Who directs the directors to cast certain ‘types’?
How did this trend in commercials happen all at the same time? at federal government direction?
Can you say conspiracy?
What is going on here?

Looks like white lives don’t matter and Black privilege has taken over!

Can you say Critical Race Theory – the crap being taught to our children and grandchildren in school today?
.

“I want to know the following information. If we could only trust the government to report the real results or go by the rules, WHICH IS ABSOLUTELY IMPOSSIBLE!

I would like to know the $$$ amount that non-white people paid in taxes for 2020.

I would like to know the $$$ amount that white people paid in taxes for 2020.

‘We can’t do that,’ says the government!

‘Why not,’ I say, ‘you knew how to track down black farmers in order to provide them with FIVE BILLION $$$ of PINO Biden’s massive stimulus relief package.’

While you are at it…Go ahead and extrapolate the benefits paid using those same parameters of Non-White vs. White. Don’t forget the Illegal Aliens. They are either Non-White or White. You know where the benefits go and I need to know.

5 thoughts on “WHERE ARE THEY?”