“Someone needs to drink that beer before it gets hot!”

One rainy afternoon, a group of protesters were gathered outside the grocery store handing out pamphlets on the “evils” of America.

I politely declined to take one.

There was an elderly woman behind me and a young female protester offered her a pamphlet, which she politely declined.

The young protester gently put her hand on the old woman’s shoulder and in a patronizing voice said, “Don’t you care about the children in other countries or our black children in America?”

The old woman looked up at her and said: “Honey, my father died in France during World War II, I lost my husband in Korea, and a son in Vietnam.

All three died so a naïve, ignorant, self-centered  bimbo like you would have the right to stand here and badmouth our country. If you touch me again,

I’ll shove this umbrella up your ass and open it.”

The Kabul fiasco is a complete failure of the Pentagon and Joe.  They can lie forever.  This is all we know.  It’s a SNAFU.

We have the story, let’s see how the usual suspects try to distort it.

One leader was released from Gitmo by Obama.

The Exit Editor:  What do you have for our loyal readers, LL ?

Kabul Not Cat:  Here are some new and old clips of the DISASTER in Kabul.  The first several are about the plane and chaos when people are trying to get on board.  One shows 2 people falling off the plane after it is about a half mile high.

Would Nancy want on this flight of her and Joe’s well organized DISASTER ?  There were over 20,000 Americans left in Kabul.

Here are some miscellaneous Kabul items.

I wonder if the Americans left behind while others are rescued first will vote Democratic, if they aren’t killed ?

Joe, you are no good.  Have any Democrats criticized Joe ?

First, have a definite, clear practical ideal; a goal, an objective. Second, have the necessary means to achieve your ends; wisdom, money, materials, and methods. Third, adjust all your means to that end. –Aristotle

If the wind will not serve, take to the oars. –Latin Proverb

You can’t fall if you don’t climb.  But there’s no joy in living your whole life on the ground. –Unknown

We must believe that we are gifted for something, and that this thing, at whatever cost, must be attained. –Marie Curie

Too many of us are not living our dreams because we are living our fears. –Les Brown 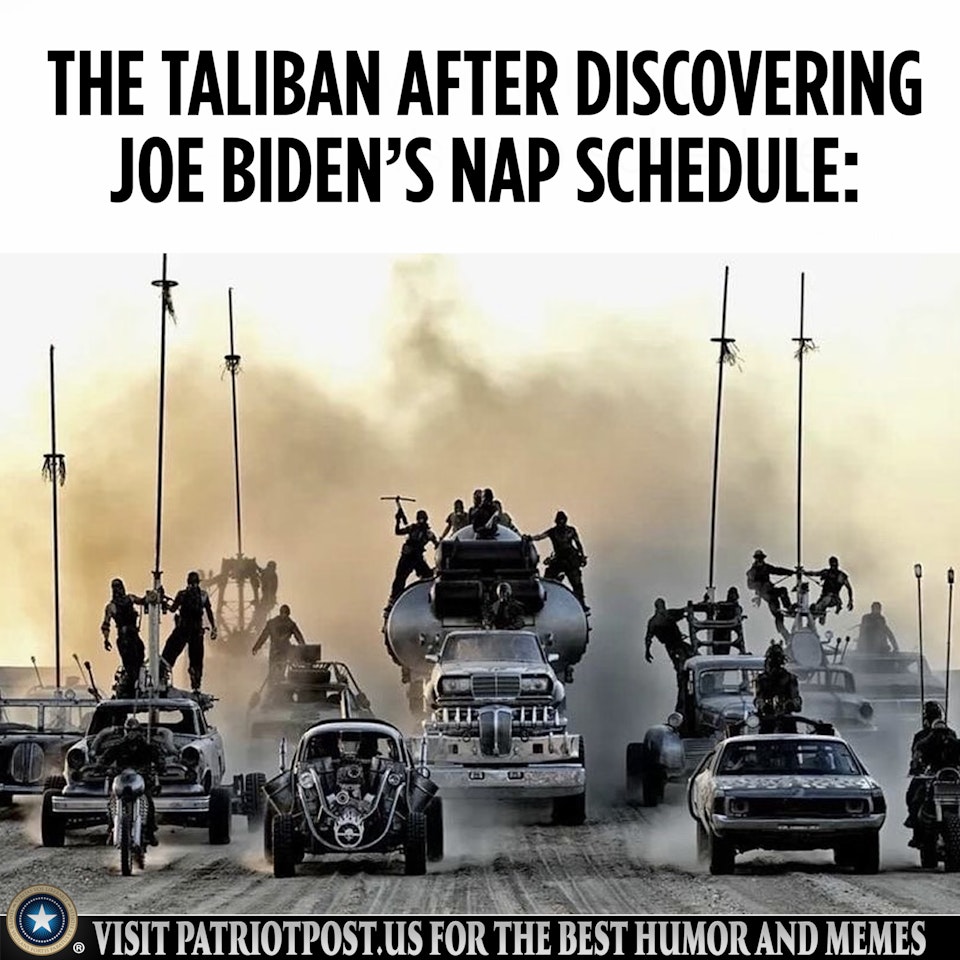 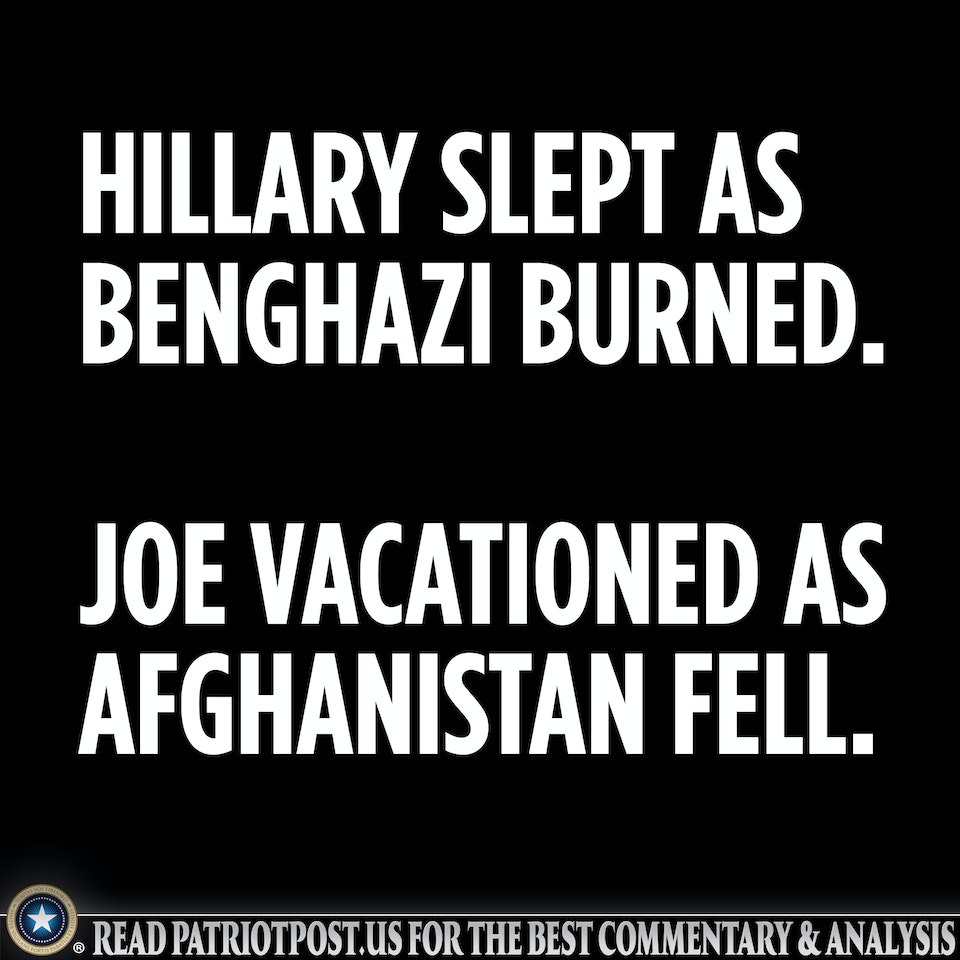 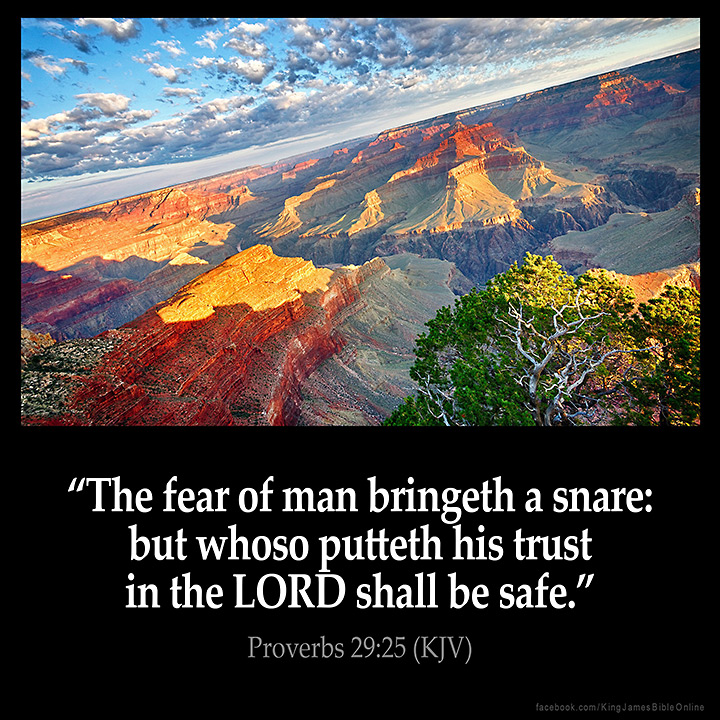