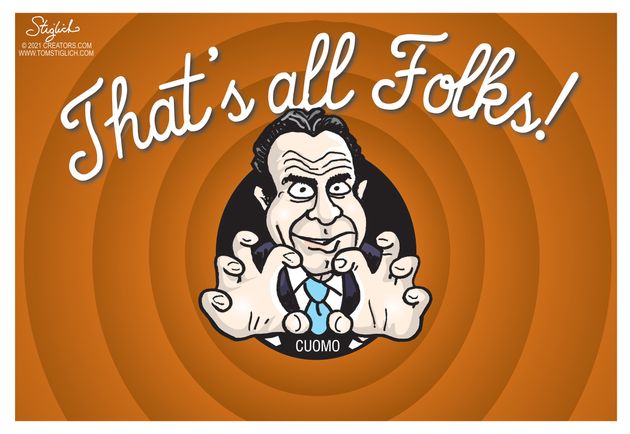 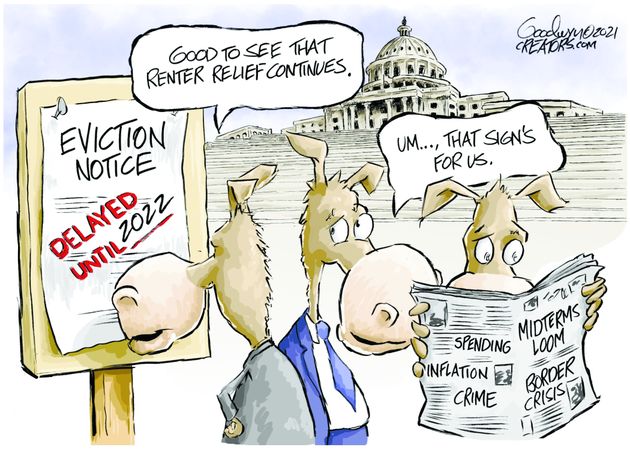 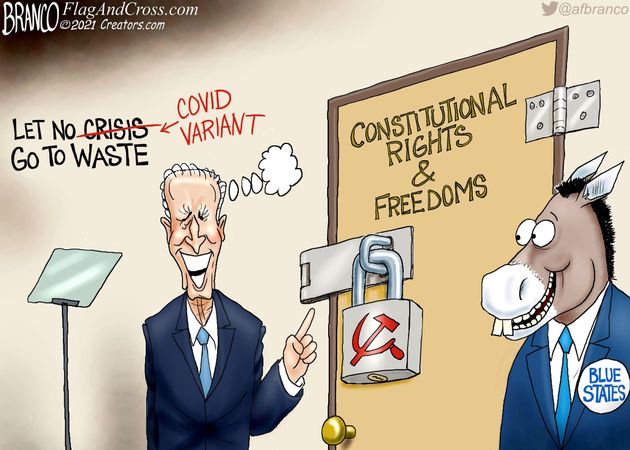 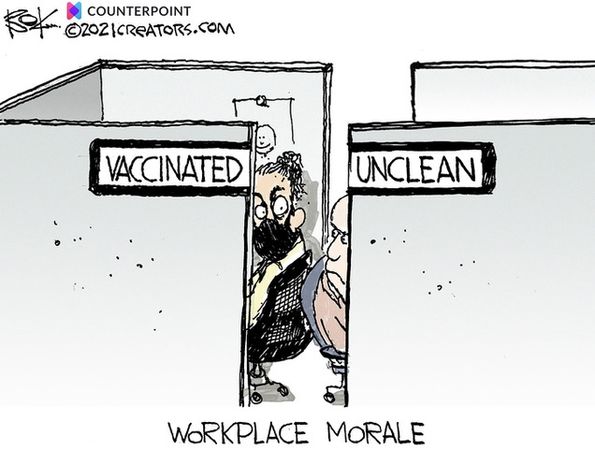 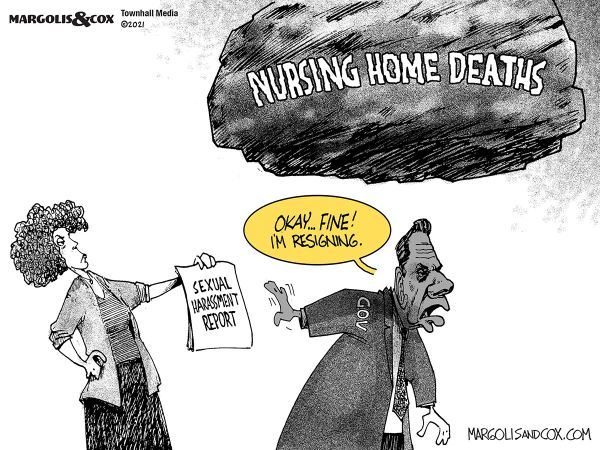 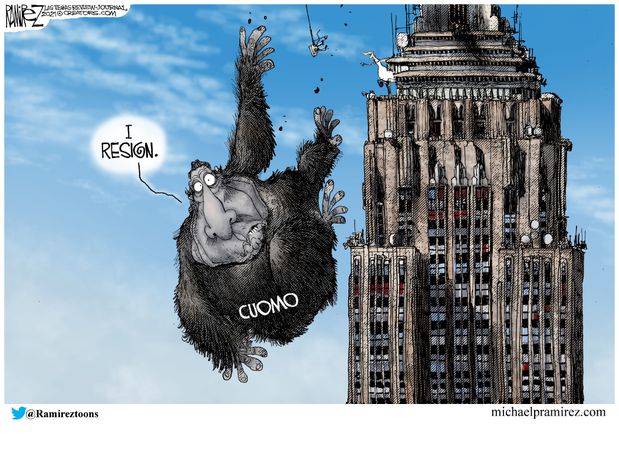 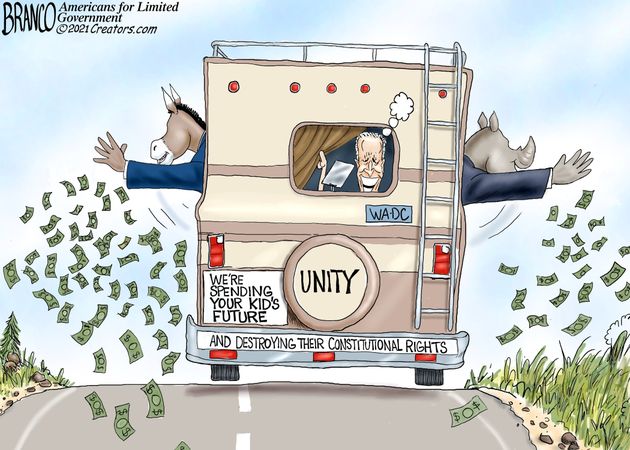 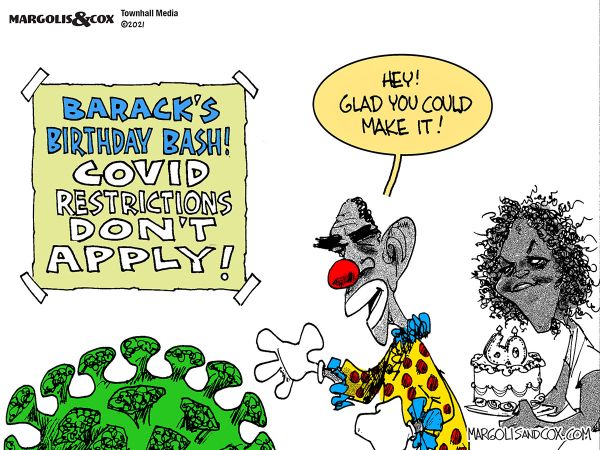 This is the most important commentary I’ve ever written.

Everything happening today to the American people … to the U.S. Constitution … to freedom … and particularly to unvaccinated Americans reminds me of 1938. This is only the beginning. It gets much worse from here.

First, “the papers.” Vaccine mandates and vaccine passports are just like 1938, when the Gestapo demanded papers from every German.

Now Democrats want American citizens, not illegal aliens, not criminals, but patriots born in this country, to produce papers 24/7. We’ll need papers to enter restaurants, bars, nightclubs, concerts, casinos, conventions and hotels and to board a train, plane or bus. We’ll need papers to enter a supermarket, or we’ll starve to death. All for the crime of being unvaccinated against … wait for it …

All for the crime of being unwilling to inject an untested, rushed to production, experimental, “for emergency use only” shot into our bodies.

What happened to the war cry of Democrats: “My body, my choice”? It only applies to murdering babies, but it doesn’t apply to dangerous experimental shots that we don’t want injected into our bodies.

Weren’t Jews injected with experimental drugs by the depraved Nazi government? Wasn’t that a key part of the Nuremberg trials? That no government could ever again inject experimental shots into the bodies of unwilling citizens? Isn’t that a basic human right?

By the way, this isn’t about vaccines. If you want the vaccine, take it. I’d never stop you. I’d never limit your freedom, your choice. This is about vaccine mandates — forcibly injecting Americans who don’t want it. That’s 1938.

But there’s much more in common with 1938. Mask mandates. If you’re scared, wear them. I’m not scared. I don’t want to wear them. Mandates are about forcing individuals to lose their freedom, choice, individuality and human rights. That’s 1938.

Lockdowns are a match with the Warsaw Ghetto. Jews were locked down. Jews couldn’t work. Jews couldn’t travel. Jewish businesses were labeled “nonessential.”

If government can force us to close our businesses, to kill our jobs, to decide who is nonessential, then this is 1938.

Stars on clothing. It’s coming. The vaccinated get into restaurants, bars, concerts, supermarkets, planes and trains. They keep their jobs. The rest of us are marked as “subhuman” for life. That’s the star. That’s 1938.

Media and social media as the public-relations wing of the government. That’s called propaganda. Remind you of 1938? Back then, the Jews’ books were burned. Today, it’s those of conservatives, patriots and specifically the unvaccinated. We are silenced. Our facts are labeled “misleading.” Only the facts that agree with big government’s agenda count. That’s 1938.

Door-to-door intimidation and making lists of those who disagree with “government knows best.” Trust me, that army of door-to-door vaccine brainwashers will soon be turned into a Gestapo of gun-grabbers. 1938 was the year Nazis banned Jews from owning guns. They took them door to door. That’s 1938.

Only days ago, a former Department of Homeland Security official said the unvaccinated should be on the federal no-fly list. That’s exactly how Nazis attacked the Jews and others who disagreed with their agenda. It was always lists. Lists of people to be disappeared in the middle of the night; lists of those to be sent to reeducation camps; lists of those to be sent to concentration camps; lists of enemies of the state. It’s happening again. Maybe this time you’ll only lose your job or free speech. This is, again, 1938.

It’s all disgusting and disgraceful. But I’m warning you, this is just the start. It’s all going downhill from here — fast. This is the end of America. This is 1938.

First, they came for the unvaccinated. Trust me: Next, they’re coming for you.

Wayne Allyn Root is the author of the new No. 1 national bestselling book “TRUMP RULES.” Wayne is a CEO, entrepreneur, and host of the daily nationally syndicated show “Wayne Allyn Root: Raw & Unfiltered” on USA Radio Network, from 6 p.m. to 9 p.m. EST and the “WAR RAW” podcast.

Our loyal readers in the Caribbean should keep updated on the storms.

Kathy takes over for the future ex presidential candidate–Cuomo the greater.

This disease probably entered on several of the 1.2 million illegals that Biden/Dems let in on the Southern Frontier, in the last 7 months.

The Cuomo Diary.  Andy can identify as a woman and get into a women’s prison.  I hope the lawyer’s fees exhaust his fortune.

Take Fredo next. AT&T owns CNN and spews the horse dung every day.

The CDC and America Medical Association ( AMA ) are where liberals go to breed.

Who is stealing State Department gifts ?

The Big Apple is rotten.  It’s the wild west.

One of these might save you from snotty-nose liberals and the msm.

The Every Four Year Editor:  Did you learn anything from the Tokyo Olympics, LL ?

Summer Olympic Cat:  One thing I enjoyed was the woke people who came to disrespect America mostly lost.  The women’s soccer team got a Bronze, but they were favored for a Gold.  I like the NBC drop in ratings, the dems were probably watching.

I’m glad for the patriots who love America.  Our medal count was pretty good.

The United States Olympic Committee should explain and get a signed statement about no protest of people representing America in the Olympics.  Don’t even pay their fare home if they break their promise. 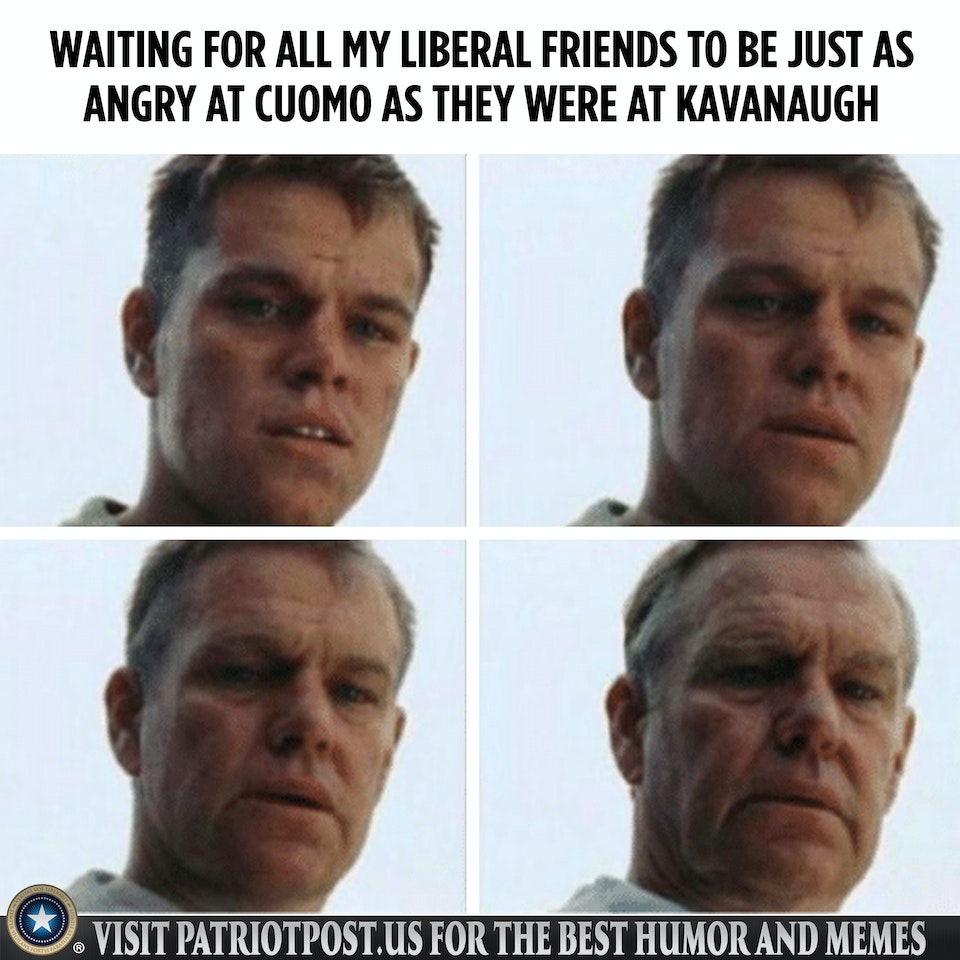 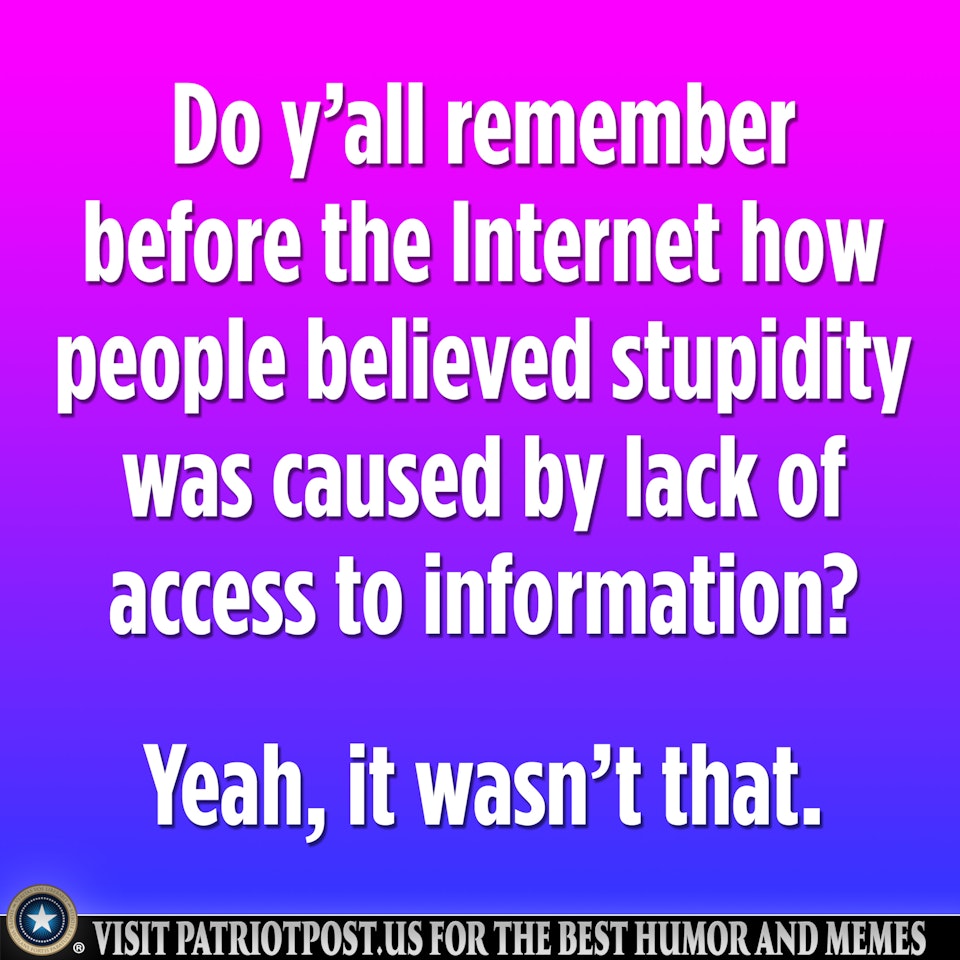