The Editor:  What is selling today, LL ?

Moral Cat:  This woman wants to sell her Soul.  She also mentions the name of Musk’s kid, the one who got his name from a can of Alphabet Soup.

She should just rent it out like a Time Share on a house.  From what I hear she could make more money on the maintenance fee each year than selling it.  DC would be the ideal place, remember they say location, location, location.  The best times would be for elections and when they have to testify under oath.

Mueller could rent it before his indictment.

The Dems have their man.

Many black Americans know the MSM are radical liberal dems.

Liz is back in the saddle.

It’s time to remove congress. All of them. At the same time.  Here’s why!

If you start with a cage containing five monkeys and inside the cage, hang a banana on a string from the top and then you place a set of stairs under the banana, before long a monkey will go to the stairs and climb toward he banana.

As soon as he touches the stairs, you spray all the other monkeys with cold water.

Now, put the cold water away. Remove one monkey from the cage and replace it with a new one.

Next, remove another of the original five monkeys, replacing it with a new one.

The newcomer goes to the stairs and is attacked. The previous newcomer takes part in the punishment…… with enthusiasm, because he is now part of the “team”.

Then, replace a third original monkey with a new one, followed by the fourth, then the fifth. Every time the newest monkey takes to the stairs, he is attacked.

Now, the monkeys that are beating him up have no idea why they were not permitted to climb the stairs. Neither do they know why they are participating in the beating of the newest monkey.

Finally, having replaced all of the original monkeys, none of the remaining monkeys will have ever been sprayed with cold water. Nevertheless, not one of the monkeys will try to climb the stairway for the banana.

Why, you ask? Because in their minds…that is the way it has always been!

This, my friends, is how Congress operates… and this is why, from time to time: All of the monkeys need to be replaced at the same time.

What is Black Liberation theology (BLT)? Barack Obama’s former pastor, Jeremiah Wright, catapulted Black Liberation theology onto a national stage when America discovered Trinity United Church of Christ in Chicago. Understanding the background of the movement might give a better charity into Wrights vitriolic preaching. Black Liberation theology originated on July 31, 1966, when 51 black pastors bought a full page ad in the New York Times and demanded a more aggressive approach to eradicating racism … echoing the demands of the black power movement. BLT is the affirmation of black humanity that emancipates black people from white racism. Based on victimology, it is essentially a highly selective interpretation of the Gospels in an attempt to co-op Christianity to promote Communism and Marxism. Black Liberation theology was coined by James H. Cone in 1970 as to reject the idea of God’s universal nature in favor of race-based critique of theological provenance.

What is overlooked in the formation of the group is the linkage between the Nation of Islam and Black Liberation theology as Wright’s mentor James Cone credited Malcolm X with “shaking him out of his theological complacency.” Stanley Kurtz of National Review highlighted this synergy in noting that according to Cone, “The black intellectual’s goal is to aid in the destruction of America as he knows it.” Such destruction requires both black anger and white guilt (as happening today with people bowing down and apologizing for being white). The black-power theologian’s goal is to tell the story of American oppression so powerfully and precisely that white men will “tremble, curse, and go mad, because they will be drenched with the filth of their evil”, wrote Cone.

So what exactly is black power? Echoing Malcolm X, Cone defines it as “complete emancipation of black people from white oppression by whatever means black people deem necessary.” Open, violent rebellion is very much included in “whatever means.” Like the radical anti-colonial theorist Frantz Fanon, on whom he sometimes draws, Cone sees violent rebellion as a transformative expression of the humanity of the oppressed. “Theologically,” Cone affirms, “Malcolm X was not far wrong when he called the white man the devil. The false Christianity of the white-devil oppressor must be replaced.” Couple these words to Jeremiah Wright’s statement that “there will be no peace in America until whites begin to hate their whiteness” and you can begin to understand that the rhetoric behind Black Lives Matter, Antifa, and other radical groups blaming  “white privilege” and racism for virtually everything is rooted in Black Liberation theology.

From the beliefs that served Barack Obama’s bedrock foundation for his ideology, is it any wonder that today that the radicals behind Black Lives Matter, Antifa, and the Nation of Islam are allowed a free pass to incite as much hatred and retaliation against those they deem are oppressors? As violence ramped up in the first half of 2015, in targeted assassinations against police officers, little to no coverage by the media was given to a meeting that was hosted by the White House.

On December 1, 2014, Barack Obama, Joe Biden, and Attorney General Eric Holder met with seven Black and Latino organizers – from Ferguson, Mo.; Columbus, Ohio; Miami, Fla.; and New York City, who had been leading the ongoing actions to disrupt the status quo. In an article posted by the website FergusonAction, it is explained that during this meeting activist, such as Ashley Yates, were given the platform by the White House in order to reaffirm their belief that “most violence in their community was coming from the police departments, and something needs to be done about it.” On December 20th “something was done about it” as two uniformed NYPD officers were assassinated in their marked car by Ismaaiyl Brinsley in what Brinsley himself boasted as an act of retaliation for the death of Michael Brown in Ferguson , Mo. And Eric Garner in New York City at the hands of the police.

The reason Yates is emphasized here is because she, like Black Lives Matter (BLM) founder Alicia Garza, praise cop killer and former Black Liberation member Assata Shakur as a martyr for their cause. Yates even created T-shirts and hoodies that read ‘ASSATA TAUGHT ME’ in reference to Shakur that has become part of BLM’s iconography. The fact that the president of the United States would even entertain the thought of meeting with those like Yates and other “activists”, who would hold cop killers as icons for their movement, further goes to show how Obama’s belief in Black Liberation theology, primarily that retaliation and violence should be used to further their cause, has never left him. Why else would Obama have met with these “activists” unless he was sympathetic to their plight? Given the fact that Obama spent over twenty years of his life listening to Jeremiah Wright’s sermons, he very much is. Since this meeting though, what cannot be dismissed is the fact that violence in the form of targeted assassinations of both white people and police officers, have ramped up.

Do not doubt for one second, the seeds for the present insurrection happening in all American cities was planted over the eight years of Barack Obama’s reign.

I saw a video of President Trump’s motorcade in Maine with people lining his route. You could instantly tell it was not a Black Lives Matter protest. The people were waving the American flag, not burning it.

“Vote for the man or woman who promises least. They will be the least disappointing.” 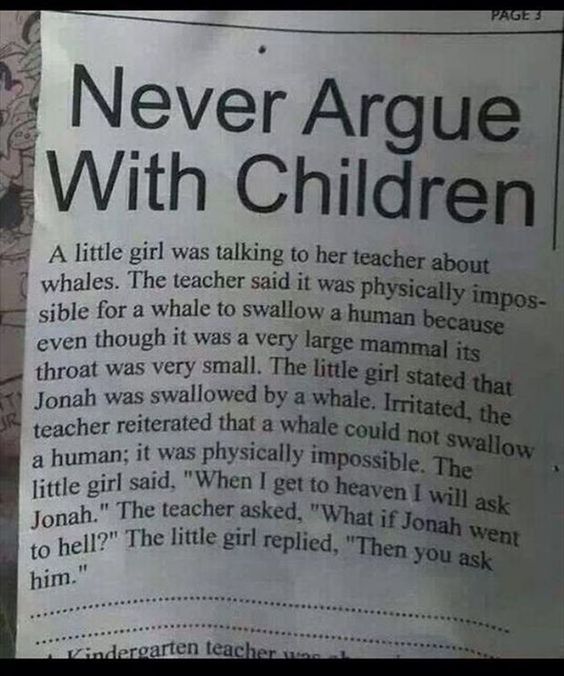 “There is no reason to be sad about the demise of the beautiful Unicorns. They are actually alive and well….they magically guard the pot of gold at the ends of the rainbows.” 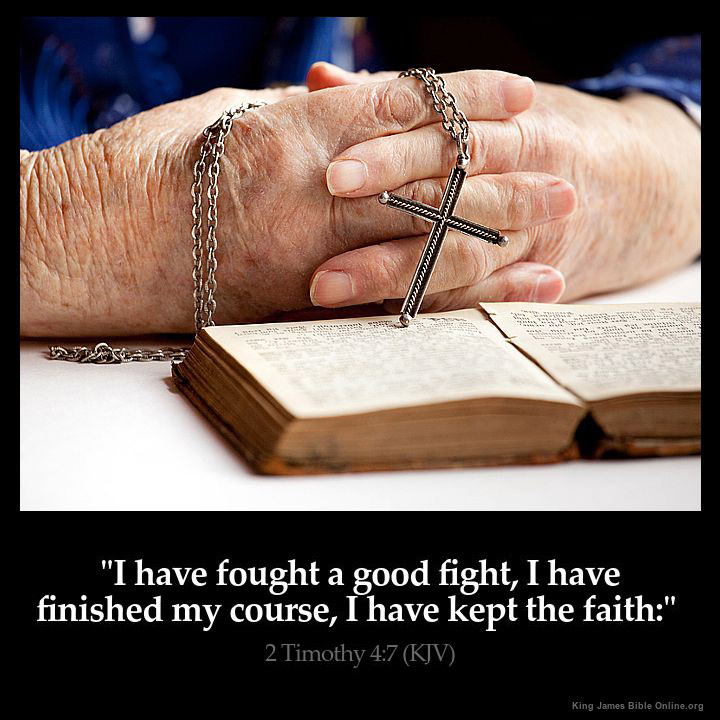