“I do not know who wrote this opinion but I know it sure makes a Helluva Lot of sense.”
-Sheila Tolley-

For almost 150 years the United States has been conducting an interesting experiment. The subjects of the experiment: black people and working-class whites.

The hypothesis to be tested: Can a people taken from the jungles of Africa and forced into slavery be fully integrated as citizens in a majority white population?

The whites were descendants of Europeans who had created a majestic civilization. The former slaves had been tribal peoples with no written language and virtually no intellectual achievements. Acting on a policy that was not fair to either group, the government released newly freed black people into a white society that saw them as inferiors. America has struggled with racial discord ever since.

Decade after decade the problems persisted but the experimenters never gave up. They insisted that if they could find the right formula the experiment would work, and concocted program after program to get the result they wanted. They created the Freedmans Bureau, passed civil rights laws, tried to build the Great Society, declared War on Poverty, ordered race preferences, built housing projects, and tried midnight basketball. Their new laws intruded into peoples lives in ways that would have been otherwise unthinkable.

They called in National Guard troops to enforce school integration. They outlawed freedom of association. Over the protests of parents, they put white children on buses and sent them to black schools and vice-versa. They tried with money, special programs, relaxed standards, and endless hand wringing to close the achievement gap. To keep white backlash in check they began punishing public and even private statements on race. They hung up Orwellian public banners that commanded whites to Celebrate Diversity! and Say No to Racism. Nothing was off limits if it might salvage the experiment.

Some thought that what W.E.B. DuBois called the Talented Tenth would lead the way for black people. A group of elite, educated blacks would knock down doors of opportunity and show the world what blacks were capable of.

There is a Talented Tenth. They are the black Americans who have become entrepreneurs, lawyers, doctors and scientists. But ten percent is not enough. For the experiment to work, the ten percent has to be followed by a critical mass of people who can hold middle-class jobs and promote social stability. That is what is missing.

Through the years, too many black people continue to show an inability to function and prosper in a culture unsuited to them. Detroit is bankrupt, the south side of Chicago is a war zone, and the vast majority of black cities all over America are beset by degeneracy and violence. And blacks never take responsibility for their failures. Instead, they lash out in anger and resentment.

Across the generations and across the country, as we have seen in Detroit, Watts, Newark, Los Angeles, Cincinnati, and Ferguson, rioting and looting are just one racial incident away. The white elite would tell us that this doesn’t mean the experiment has failed. We just have to try harder. We need more money, more time, more understanding, more programs, and more opportunities.

But since 1965, when the elites opened Americas doors to the Third World, immigrants from Asia and India people who are not white, not rich, and not connected have quietly succeeded. While the children of these people are winning spelling bees and getting top scores on the SAT, black youths are committing half the country’s violent crime, which includes viciously punching random white people on the street for the thrill of it that has nothing to do with poverty.

The experiment has failed. Not because of white culture, or white privilege, or white racism. The fundamental problem is that American black culture has evolved into an un-fixable and crime ridden mess. They do not want to change their culture or society, and expect others to tolerate their violence and amoral behavior. They have become socially incompatible with other races by their own design, not because of the racism of others – but by their own hatred of non-blacks.

Our leaders don’t seem to understand just how tired their white subjects are with this experiment. They don’t understand that white people aren’t out to get black people; they are just exhausted with them. They are exhausted by the social pathologies, the violence, the endless complaints, and the blind racial solidarity, the bottomless pit of grievances, the excuses, and the reflexive animosity. The elites explain everything with racism, and refuse to believe that white frustration could soon reach the boiling point.

No English dictionary has been able to adequately explain the difference between these two words – “Complete” and “Finished”. In a recent linguistic competition held in London and attended by, supposedly, the best in the world, Samdar Balgobin, a Guyanese man, was the clear winner with a standing ovation which lasted over 5 minutes.

He won a trip around the world and a case of 25-year old Scotch!

Seattle’s CHOP and the radical left –Here’s how cultural revolutions die, or not

Unlike coups or political revolutions, cultural revolutions don’t just change governments or leaders. Instead, they try to redefine entire societies. Their leaders call them “holistic” and “systematic.”

Cultural revolutionaries attack the very referents of our daily lives. The Jacobins’ so-called Reign of Terror during the French Revolution slaughtered Christian clergy, renamed months and created a new supreme being Reason.

Mao cracked down on supposed Western decadence like the wearing of eyeglasses and made peasants forge pot iron and intellectuals wear dunce caps.

The current Black Lives Matter revolution has “canceled” certain movies, television shows and cartoons, toppled statues, tried to create new autonomous urban zones, and renamed streets and plazas. Some fanatics shave their heads. Others have shamed authorities into washing the feet of their fellow revolutionaries.

But inevitably cultural revolutions die out when they turn cannibalistic. Once the Red Guard started killing party hacks too close to Mao, it began to wane.

If toppling Confederate statues is required, what then about Nancy Pelosi’s own mayor father, who once as Baltimore’s mayor dedicated honorific statues to Confederate generals?

If racists understandably do not deserve their names on national shrines, what to do with the iconic liberal graduate program at Princeton, the Woodrow Wilson School of Public and International Affairs? It was named for a president who did more to further segregation and racial prejudice than any chief executive of the 20th century.

Stanford and Yale, coveted brand names of the progressive professional classes, are named after what protestors now deem racists.

It is easier to target Fort Bragg, the iconic military base named after a Confederate general, racist and military mediocrity than to see one’s MBA or Ph.D. lose its Yale luster, or to confess that a liberal presidential icon perpetuated racism.

Once a cultural revolution gets going, there can be no contextualization of the past, no allowance for human frailty, no consideration of weighing evil vs. good.

One, they presume that destroying things will never apply to themselves, given their loud virtue signaling.

Two, if they are fingered by the mob, they assume they can somehow use their clout and influence to win exemption.

In other words, once cultural revolutions turn anarchic and eat their own, they lose support. When quiet sympathizers conclude that they too may be targeted, to survive they turn on their former icons.

We are seeing that now. Liberal sympathetic bystanders are wondering whether downtown arson and looting will go private and reach their suburban homes. Do they really want their marquee universities or the Washington or Jefferson monuments defaced or renamed? What happens when calling 911 gets a constant busy signal?

When a liberal mayor or black police chief or progressive governor or white leftist who diverges from the party line is targeted by the mob, then who really is safe?

Answer? No one. And so the cultural revolution sputters to irrelevance.

What deflated the MeToo movement was the high toll that the accusations took among the Hollywood and cultural elite. Suddenly, progressive celebrities began demanding evidence and insisting on presumed innocence when their careers were destroyed.

What burns out these cultural upheavals is that today’s revolutionary can be denounced as tomorrow’s sell-out. No leader wants to share Robespierre’s rendezvous with his own guillotine.

There is one caveat.

Sometimes cultural revolutions don’t die out – if they are hijacked by a thug or killer.

The National Socialist movement was an irrelevant nihilist mob of crazies until Adolf Hitler turned it into his personal genocidal cult. A murderous Stalin resuscitated the absurdities of Lenin’s failing Bolshevism.

The present madness will wane like a virus, as it eats its own and terrifies its sympathizers that they may be next – unless, of course, a would-be Napoleon uses a “whiff of grapeshot” and turns the mob into his personal cult.

The armed rapper Raz Simone, who some say lords over the “Capitol Hill Autonomous Zone” in downtown Seattle, so far has neither the diabolic talent nor the resources to spread his anarchy.

Dissident generals may be misguided, but they remain patriots. So far, we have seen no Napoleon emerge to claim that he is only the man who can lead today’s urban revolutionaries to victory.

A final thought: cultural revolutions not only eventually die without cruel dictators, but they can spawn dramatic pushbacks.

Ronald Reagan was the answer to the radical Sixties. Revolutionaries are now sowing the wind, but they have little idea of the reactive whirlwind they may soon reap.

I have had my last Chick-fil-A.  Cathy and Pigleosi should form a church.

Reporter Cat:  The shooting death of  Rayshard Brooks is a sad story.  Our loyal readers can make up their own minds.

Atlanta’s mayor is a progressive dem.  Where are you going to get a fair trial,  after the mayor calls you a murderer ?

A typical rainy day in Chicago

Police dogs in line for lunch

In the African wilderness 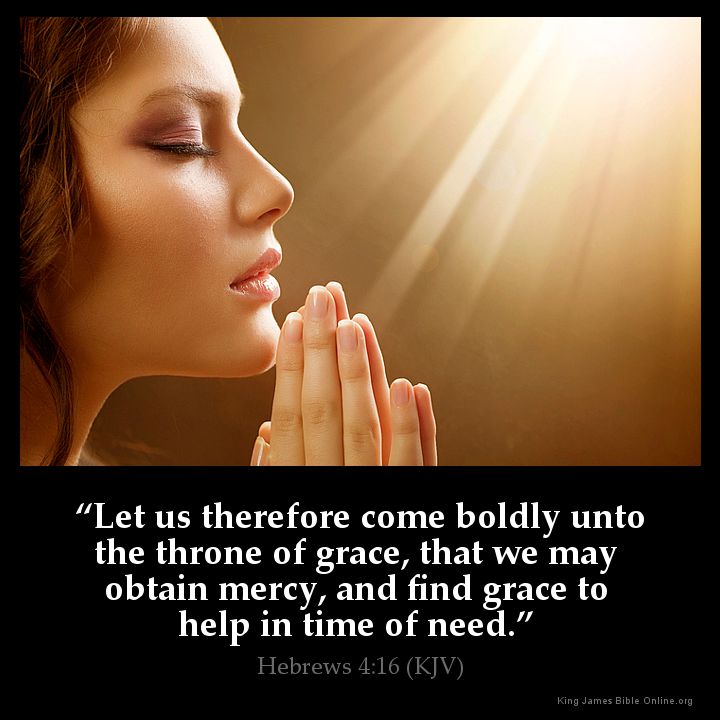