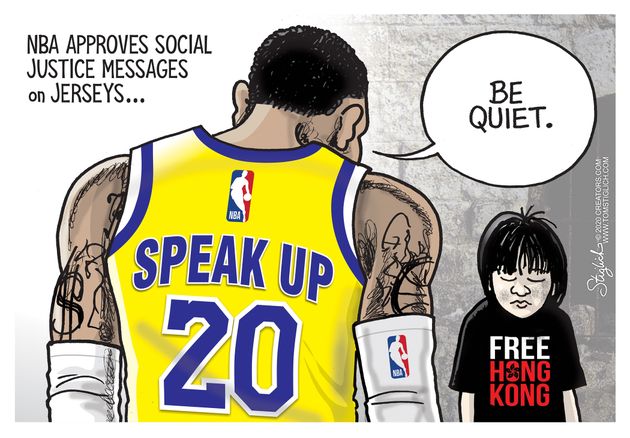 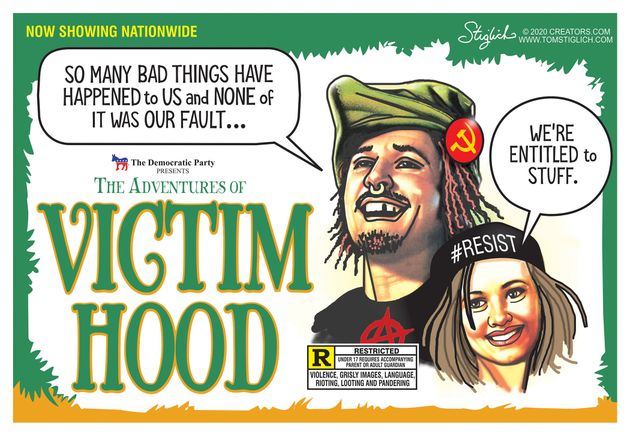 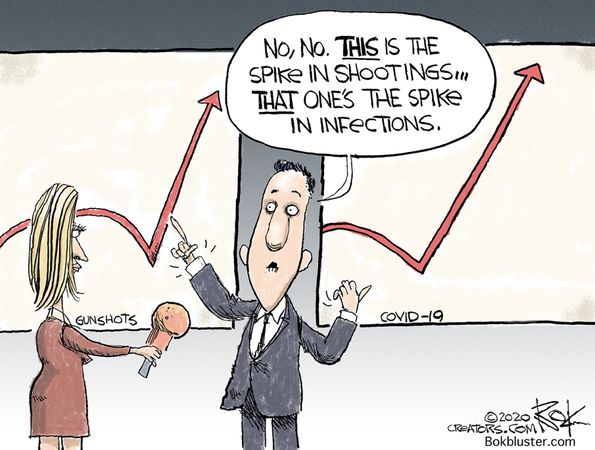 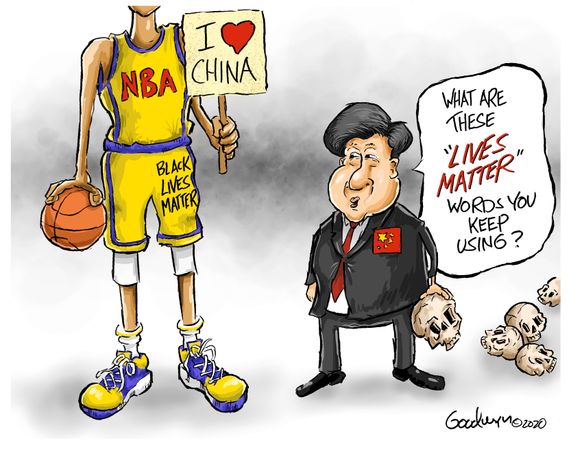 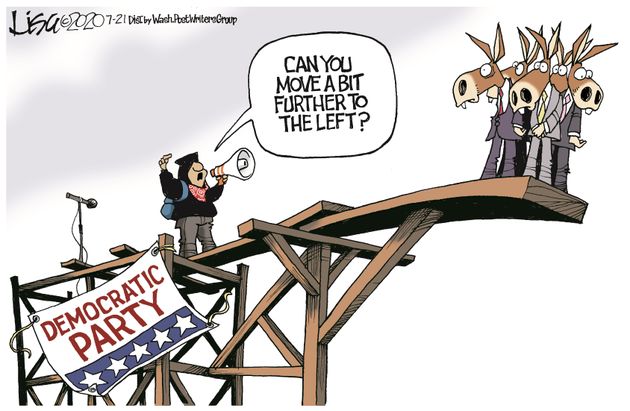 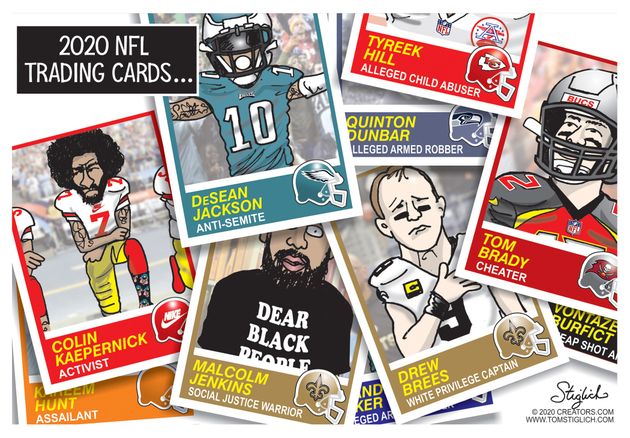 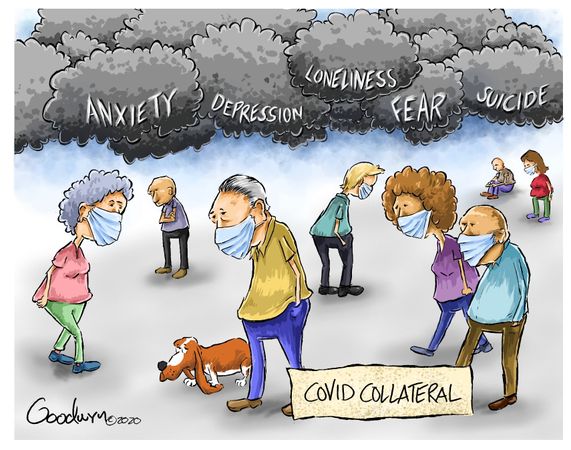 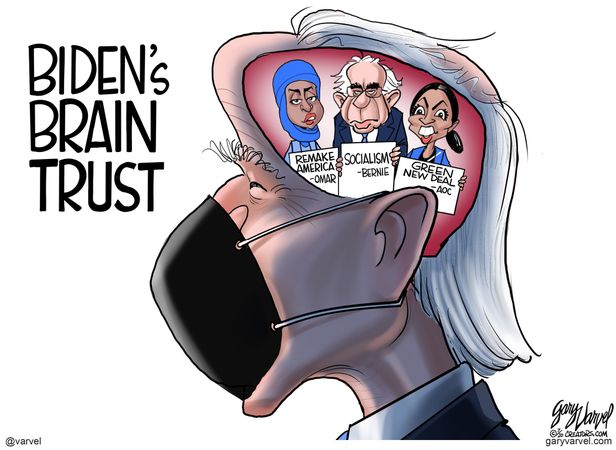 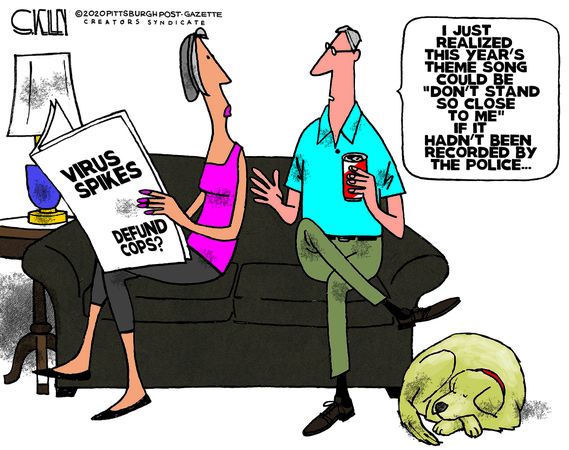 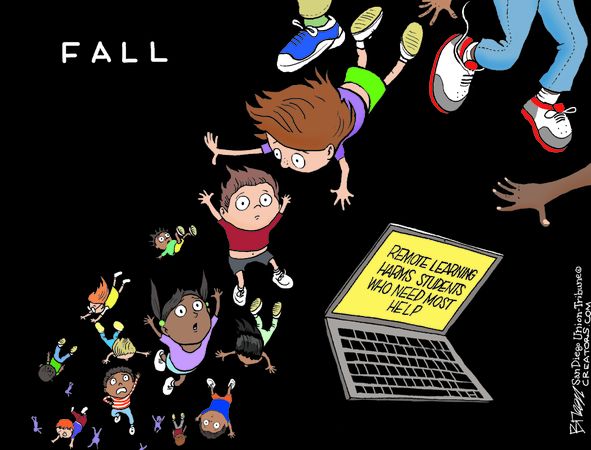 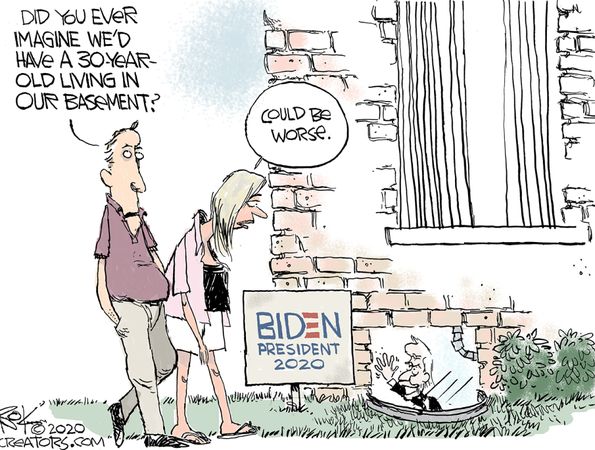 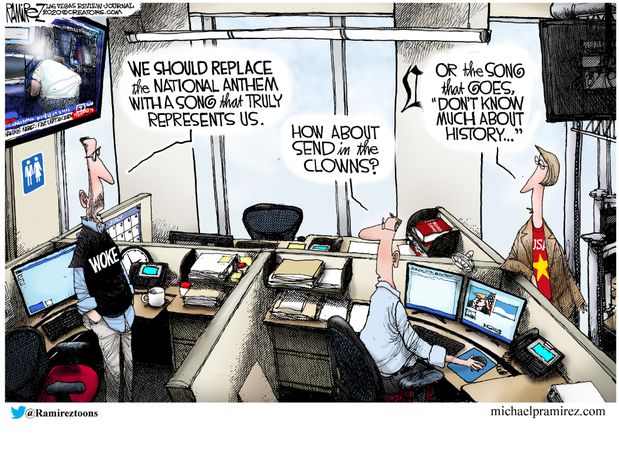 America is in trouble—BLM graffiti on public streets, and a gay symbol flag over an embassy.  Putin is probably right.

Here is what BLM really thinks.

The Equal Before The Law Editor:  Aren’t we all equal before the law, LL ?

That’s Funny Cat:  I have never heard of anything so ridiculous.  If equality was the same politicians wouldn’t exempt themselves from libel and slander laws.  Nadler, Schiff, Pigleosi, and the whole bunch should be in Gitmo.  Even horses think it’s funny.

The dems are wasting more time.  The Senate won’t pass the bill, and if they did Trump wouldn’t sign it.  Everything they touch blows up in their face.  Another VW ad shows it.

The Kennedys were above the law.  Amigo likes this old National Lampoon spoof.

Judges and their families might be feeling the effects of a lawless Congress and sanctuary cities.  Everyone gets an equal chance to be killed.  The media and Hollywood stir the pot everyday.  The Hollywood stars might soon be hiding like they were when Charles Manson and his family went on a killing spree.  When the cops disappear so does society.