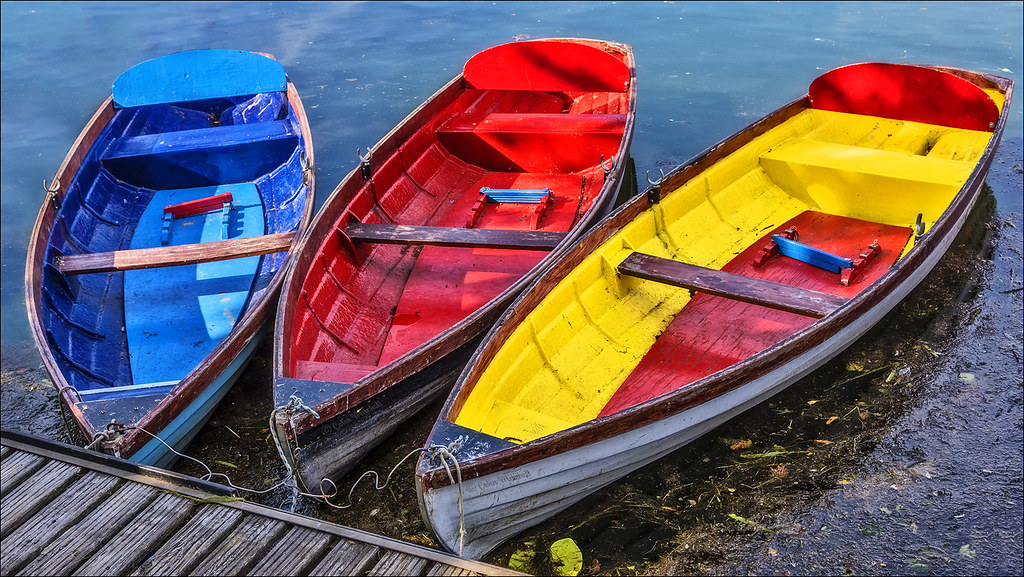 From: Irv Hansen
A Vietnam Veteran

This may be the best and most honest political promotion statement you will ever read. It decidedly does not brush objections aside. You hate Biden? READ it. You hate Trump? READ it. You think there’s no choice? READ it. And, read it with your grown-up hat on. We’ve all been dealt huge responsibility with this election. The first step toward accepting responsibility is accepting it, and the first step toward accepting it is recognizing it.


Are you sickened and despondent with the current campaign and upcoming presidential election? I consider myself a conservative and do truly believe our country is at a political/economic/moral/ social crossroads. I need to let you know I could/would never vote for Joe Biden to lead this country. To me, he represents everything that is wrong with our current political structure. On the flip side, I look and listen to Donald Trump and I cringe at every rude, insulting comment he makes.


If you find yourself in a similar state of mind, please read the following message for Christians About Donald Trump.


Did you ever consider Trump is our rowboat?
Maybe God is trying to tell us something important–that now is not the time for a “nice Christian guy” or a “gentleman” or a typical Republican powder puff. Maybe now is the time for a natural born killer, a ruthless fighter, a warrior. Because right about now we need a miracle, or America is finished. Maybe the rules of gentlemen don’t apply here. Maybe a gentleman and “all-around nice Christian” would lead us to slaughter.


Or do you want another Mitt Romney, Bob Dole, John McCain, Gerald Ford or Paul Ryan? Did any of them win? Did they lead the GOP to “the promised land?” Did they change the direction of America? No, because if you don’t win, you have no say. Paul Ryan couldn’t even deliver his own state, Wisconsin! Nice, but obedient. I mean Paul Ryan…not my dog. My dog is actually a pretty good defender and loyal.


Maybe God is knocking on your door loudly, but you’re not listening. Maybe God understands we need a “war leader” at this moment in time. Maybe God understands if we don’t win this election, America is dead. It’s over. The greatest nation in world history will be gone. Finished. Kaput. Adios. And with one last breath, maybe what we need to save us at the last second, is someone different. Someone you haven’t ever experienced before– because you weren’t raised in rough and tumble New York where nothing good gets accomplished unless you’re combative, aggressive, outrageous, on offense at all times, and maybe just a tad arrogant too. Someone with a personality you’ve never seen on stage at your church. Maybe, just maybe, being a nice gentlemanly Christian would not beat Biden and his billion dollars, and his best friends in the media who will unleash the dogs of hell upon the GOP nominee.


And maybe it’s time to re-define “nice.” Maybe Mitt Romney and Paul Ryan aren’t nice at all–because they led us to defeat. And losing again would mean the end of America . And God can’t allow that. Maybe Romney and Ryan mean well, but the road to hell is paved with good intentions. Or maybe they’re just jealous they had their chance and blew it. Maybe they’d rather help elect Biden than allow a Trump victory that would make them look weak, feckless and incompetent.

“Even the youths shall faint and be weary, And the young men shall utterly fall, But those who wait on the Lord shall renew their strength; They shall mount up with wings like eagles, They shall run and not be weary, They shall walk and not faint.” (Isiah 40:30-31) God is about miracles. We don’t need a “nice guy” or a “gentleman” right now. It’s the 4th quarter and we’re losing 14-0. We need a miracle.


So let me repeat my message to Christians: “YOU’RE MISSING THE BOAT.”
I believe Trump is our miracle. I believe Trump is our rowboat. Except he’s more like a battleship! No one is saying Trump is perfect. No one is saying Trump is a perfect conservative. But he is a patriot. He is a warrior. He is a capitalist. He is the right man, at the right time. Yes, he’s a bit rude and crude and offensive. But that may make him the perfect warrior to save America, American exceptionalism, capitalism and Judeo-Christian values. The choice should be easy for Christians.

It’s Trump…or it’s the end of the American dream.

The Vermin Editor:  Is this just about rats, LL ?

Rat Master Cat:  It’s a history of rats.  That’s how cats and small dogs got to be house pets, we killed rats.  This is a brief history, not a scientific study.

TVE:  Have rats always been a problem in America. RMC ?

RMC:  They got to be a problem when the large cities developed without sanitation or simple cleanliness.  Here are the rattiest cities.  I will guess Democratic, Liberal, Communist, and the rest of the slovenly things you can think of.

Many people have had rats eating on their babies, the ones that weren’t shot in drive-by-shootings and BLM riots.

TVE:  Do the super-rats cause problems for cats, RMC ?

Psychotic Cat:  I’ll say, we get something like Trump Anxiety Disorder that the Democrats get from hating Trump.  You can see in this video that the poor cat is psychotic.  The actions are the same that Schiff, Nadler, and Pigleosi would have had if you had  thrown a Bible or American Flag in the locked basement as they were making up impeachment charges.

The rats are so big that it takes a dog to do the job.

This is the highlight of Attorney General Barr’s HOR kangaroo court.

To keep up to date—–sing along and replace dancing with rioting.

I never cared if you were “gay” or whatever acronym you chose to call yourself, until you started shoving it down my throat.

I never cared what color you were, if you were a good human, until you started blaming me for your problems.

I never cared about your political affiliation, until you started to condemn me for mine.

I never cared where you were from in this great Republic, until you began condemning people based on where they were born and the history that makes them who they are.

I have never cared if you were well off or poor because I’ve been both, until you started calling me names for working hard and bettering myself.

I’ve never cared if your beliefs are different than mine, until you say my beliefs are wrong.

I’ve never cared if you don’t like guns, until you tried to take my guns away.

Now, I care. I’ve given all the tolerance I have to give. This is no longer my problem. It’s your problem. You can still fix it. It’s not too late. But it will be. Soon!

I am a very patient person at times. But I’m out of patience. There are literally millions of people just like me that are sick of your anti-American crap!

We have had enough! America is the greatest country on earth and if you don’t like America then you can leave. We are done caring about your misguided feelings.

You don’t have the right to enjoy American freedoms if you are trying to take that right away from other Americans.

“If our country is to survive and prosper, we must summon the courage to condemn and reject the liberal agenda, and we must do it soon.”
-Walter Williams-

“YOU JUST CAN’T THIS S**T UP” Category

When questioned about the presence of Antifa inciting riots in Portland Oregon, moron American hating Democrat Jerry Nadler said it was just a myth.

When the judge is assigned the Mark and Patricia McCloskey frivolous case for defending their property from the Marxist mob, he should immediately dismiss it. However, this will never happen. Tucker Carlson will have his own show on MSNBC before any liberal judge will ever rule in favor of the Second Amendment.

The Ten Commandments contain 297 words. The Bill of Rights is stated in 463 words. Lincoln’s Gettysburg Address contains 266 words. A federal directive to regulate the price of cabbage contains 26,911 words.