Political Editor:  What do we have so far, LL ?

1776 Cat:  Here are my coincidences so far, just the big ones.  These are all planned efforts to harm Trump and America.

2.  They pushed the HOR Russian lies for 2 years, probably causing a lot of lost HOR Republican seats.  They pushed the Mueller made up fiasco.  The supported the corrupt FBI, CIA, and every bureaucracy ever created.  The made up impeachment Bravo-Sierra.

3.  They supported the Democratic Senator’s lies at the Kavanaugh hearings.

4.  I think the SARS-CoV-2 Coronvirus-19 Chinese, Red Death Wuhan Flu was a deliberate act to harm Trump.  Even the World Health Organization (WHO) lied several times to cover for China.

5.  The BLM is a Marxist organization, read their home page.  Them,  Antifa, and regular anarchist are the latest attempt to overthrow President Trump.  They moved from Confederate Statues, to George Washington, to MLK to keep the crimes going.

6.  They have moved from general riots in Washington State, and Oregon to just Federal Buildings.  They want Trump to send in regular soldiers.

7.  The corrupt media and rotten Democratic Party are responsible.  It started under Obama and continues.  The sanctuary states and cities must follow the law or have the governors and mayors indicted ( after the election ).

Here is some entertainment. 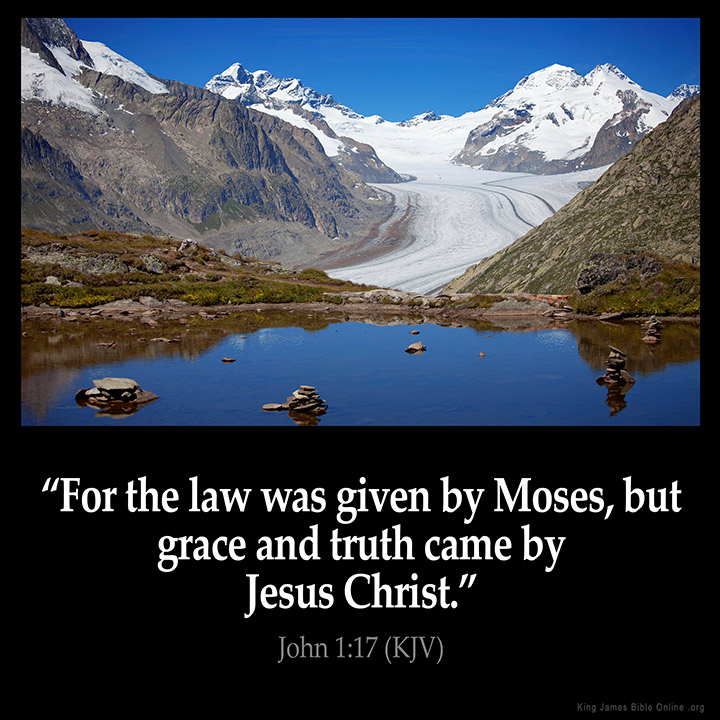