“Main Stream Media has reported that the National Parks are racists because more white people visit them than people of color.

If you are one of those Rich White Fellas with expensive earth moving equipment, please meet me at Grand Canyon National Park.

We are moving it to Chicago.”

This is the second in a series of four FOOD FOR THOUGHT posts discussing things the liberal media won’t tell you about Black Lives Matter written by Fred Lucas.

WHAT IS THE OFFICIAL ORGANIZATION OF BLACK LIVES MATTER?

More than one Black Lives Matter appears to exist, but the one primary associated with its best-known founders and that receives the largest level of donations is the Black Lives Matter Global Network Foundation. According to the group’s website, the organization has a national network of about 40 chapters. The Black Lives Matter Global Network Foundation didn’t respond directly to questions from The Daily Signal. After two days of inquires, spokesman Jordan Jackson said in an email that the organization was “inundated” with media requests. “Should someone be available to fulfill this request,” Jackson wrote, “I will circle back here as soon as possible.”

In 2016, the left leaning grantmaker Thousand Currents, a 501(c)(3) nonprofit group, became the financial sponsor of the Black Lives Matter Global Network Foundation. As a result, the foundation doesn’t have its own tax exempt status and is instead a project of Thousand Currents that doesn’t yet have to file what are called 990 forms with the Internal Revenue Service. Thousand Currents reported $3.35 million in donations earmarked for the BLM Global Network Foundation in 2019, according to Capital Research Center, a watchdog group for nonprofits. Pledges of donations skyrocketed after the May 25 death of George Floyd, a handcuffed black man in police custody in Minneapolis, Minn. Those donors include major corporations.

“Thousand Currents has been a fiscal sponsor of BLM since 2016, and serves as the back office support, including finance, accounting, grants management, insurance, human resources, legal and compliance. Donations to BLM are restricted donations to support the activities of BLM,” Thousand Currents said in an email to The Daily Signal. It deferred other questions to the BLM Global Network Foundation.

Thousand Currents reportedly gave a total of $90,130 in grants to the Santa Clarita, California-based Black Lives Matter Foundation, according to its tax filings for fiscal years 2017 and 2018. This second organization, according to BuzzFeed, is a one-man operation separate from the Black Lives Matter Global Network Foundation. After Floyd’s death, the foundation in Santa Clarita raked in $4.3 million in donations, BuzzFeed reported. To add to the mix, a separate Movement for Black Lives has financial sponsorship from the Alliance for Global Justice.

“If our country is to survive and prosper, we must summon the courage to condemn and reject the liberal agenda, and we had better do it soon. “
-Walter Williams-

The MSM has reported that the National Parks are racists because more white people visit them than people of color.

Horace Anderson, Jr. was the 19 year-old black man shot and killed in Seattle’s Capitol Hill Occupied Protest (CHOP Zone). Police and first responders were not allowed to access  the “Zone” by protestors and preventing medical aid to Horace, Jr., which may have saved his life. The police never contacted Mr. Anderson to tell him his son had been shot. Two of Horace, Jr.’s friends told Mr. Anderson. Mr. Anderson was not allowed to see his son for a week. The governor of Washington never contacted Mr. Anderson to offer his condolences. And only after Mr. Anderson had appeared on the Sean Hannity program that the mayor of Seattle contacted him. Horace, Jr.’s body was not transported all across this country to numerous memorial services. Al Sharpton did not preach his funeral nor was his funeral broadcast coast to coast live on national television. A GoFundMe account was not created in Horace, Jr.’s name that would allow his family to rake in millions of dollars. No. Horace Anderson, Jr.’s life did not matter. His death did not meet the Black Lives Matter narrative. He was not shot by a white police officer.

“The only thing necessary for the triumph of evil is for good men to do nothing.”

“It is horrible that this fifty-five year old prophecy from Paul Harvey has been fulfilled.”
-Sheila Tolley-

“I have lived through Segregations, Integrations and  Liberations.

In my America, I have watched as massive destructive demonstrations take place in defense of Gun Control, Illegal Immigrants, Women, African-Americans, Whales, LGBTQ, Animals and Muslims.

In fact, today….there are only three groups that are not vigorously defended in our country.

Biden’s buddies in China will have Hong Kong as insignificant in world financial affairs as one good riot on Wall Street would leave New York City.

Psychedelic Cat:  I sure am.  Amigo tells me about it while we boil shrimp and make Margaritas.

Here is an UN  vehicle with some people getting their love on the run.  They must be time travelers from Woodstock.

They were definitely keeping the piece.

The more things change the more they stay the same.  The UN had the copyright to ” If you see it a rockin don’t come a nockin “.  They made more money on bumper stickers for that than all the refugee kids in Asia that they turned over to sex pedophile rings.

Blasio is a toady.

Here is another piece story.  Trump wants to get one bill before he leaves office without amnesty for illegals and giving votes to everyone with fingers, including monkeys.  He just wants one his way. 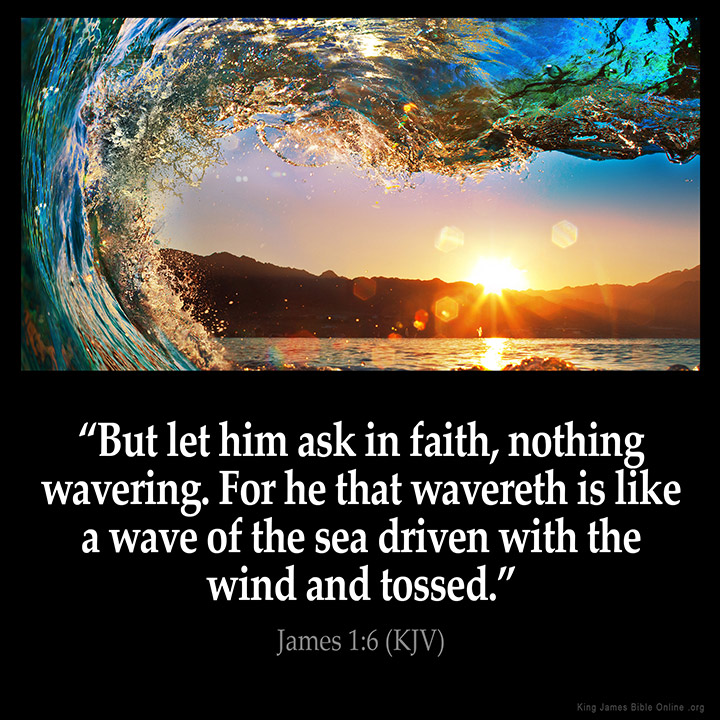