As a man, I used to think I was pretty much just a regular person, BUT I was born white, into a two-parent household which now, whether I like it or not, makes me privileged, a racist, and responsible for slavery.

I am a fiscal and moral conservative, which by today’s standards, makes me a fascist because I plan, budget, and support myself.

I went to High School, got into university, and have always held a job. But I now find out that I am not here because I earned it, but because I was “advantaged”.

I am heterosexual, which according to gay folks, now makes me a homophobe.

I am not a Muslim, which now labels me as an infidel.

I think and I reason, and I doubt much of what the ‘main stream’ media tells me, which makes me a Right-wing conspiracy nut.

I am proud of my heritage and our inclusive American culture; apparently that makes me a xenophobe.

I believe in hard work, fair play, and fair compensation according to each individual’s merits, which today makes me ……an anti-socialist.

I believe our system guarantees freedom of effort – not freedom of outcome or subsidies which must make me …..a borderline sociopath.

I believe in the defense and protection of America for and by all citizens…and that now makes me a militant.  I am proud of our flag, what it stands for, and the many who died to let it fly, so I stand during our National Anthem – so I must be a racist.

Please help me come to terms with the new me because I’m just not sure who I am anymore!

If ALL this nonsense wasn’t enough to deal with, now I don’t even know which restroom to use… and these days I gotta go more frequently…

This is unconstitutional, the FBI is a national agency.  This sounds like Obama’s national police agency.

I hope Nancy and Chuck can get enough agents at their many homes to prevent any violence.

You liberals keep voting for this policy and worse things.  Shut up or protest peacefully like BLM and Antifa.  It will take more than recalling Newsom (Nancy’s Nephew ).

Shortage Cat:  They are crazy.  Here is an explosion in the middle of a street, supposedly conducted by the police.  Ocean City, Maryland is just as incompetent.

Maybe they should register media people, and charge a tax on each article or video.

They have a little quake.

Raffy should move to goofy land.

Jet Skis are being replaced.  No gas is coming.

You can own the Godfather House.  I would like to hear about 50 dems make the scream. 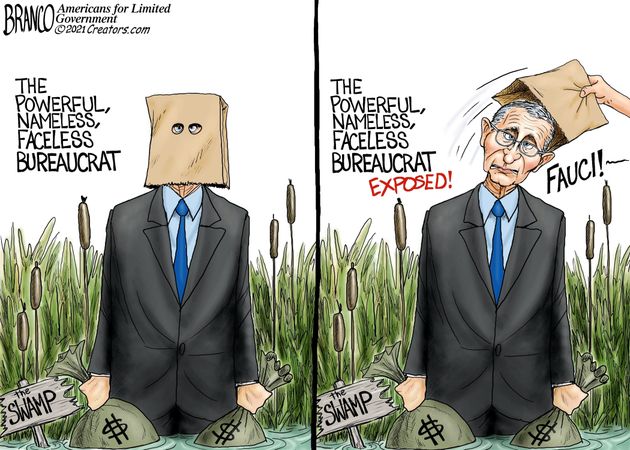 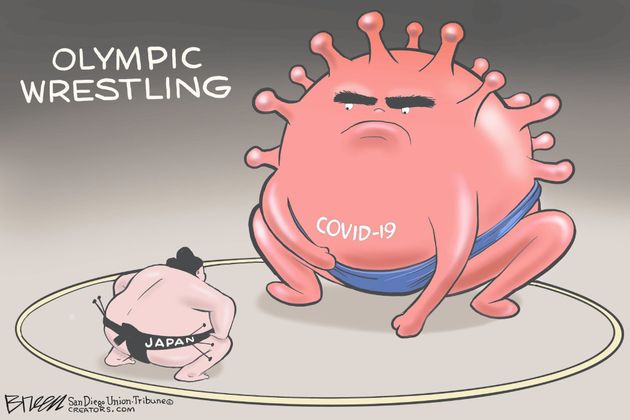 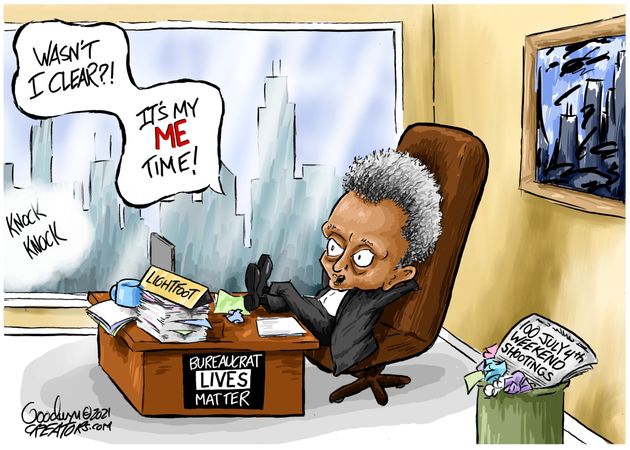 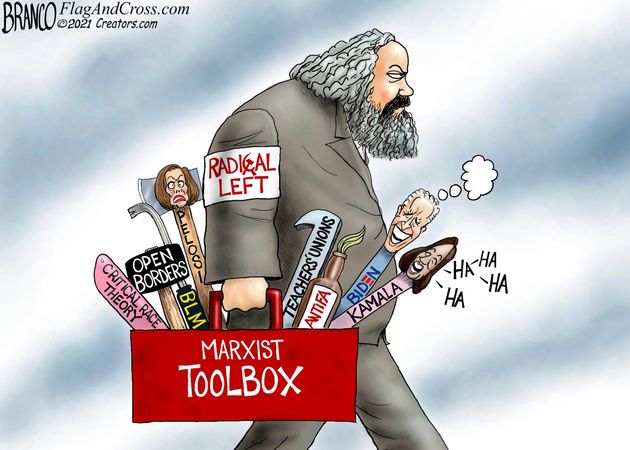 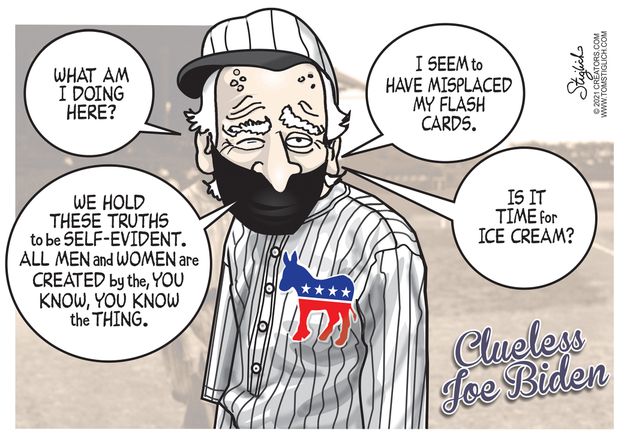 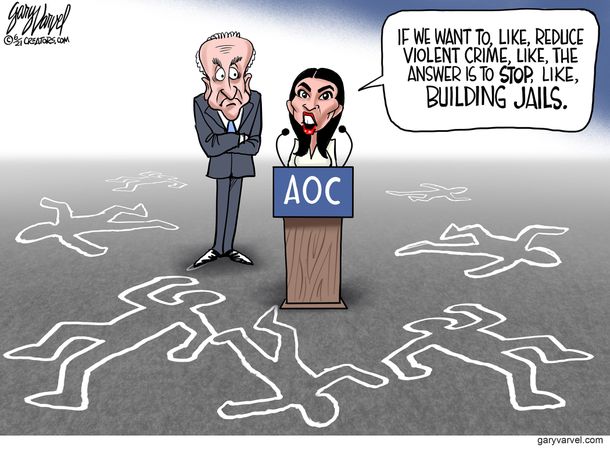 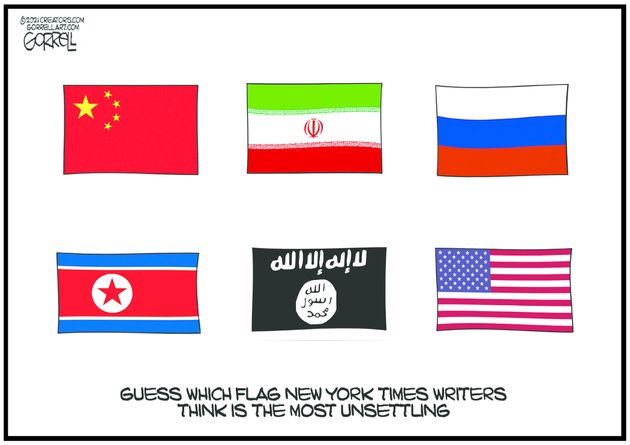 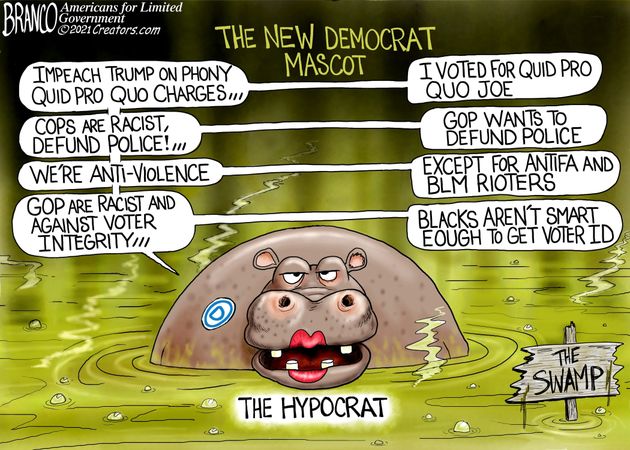