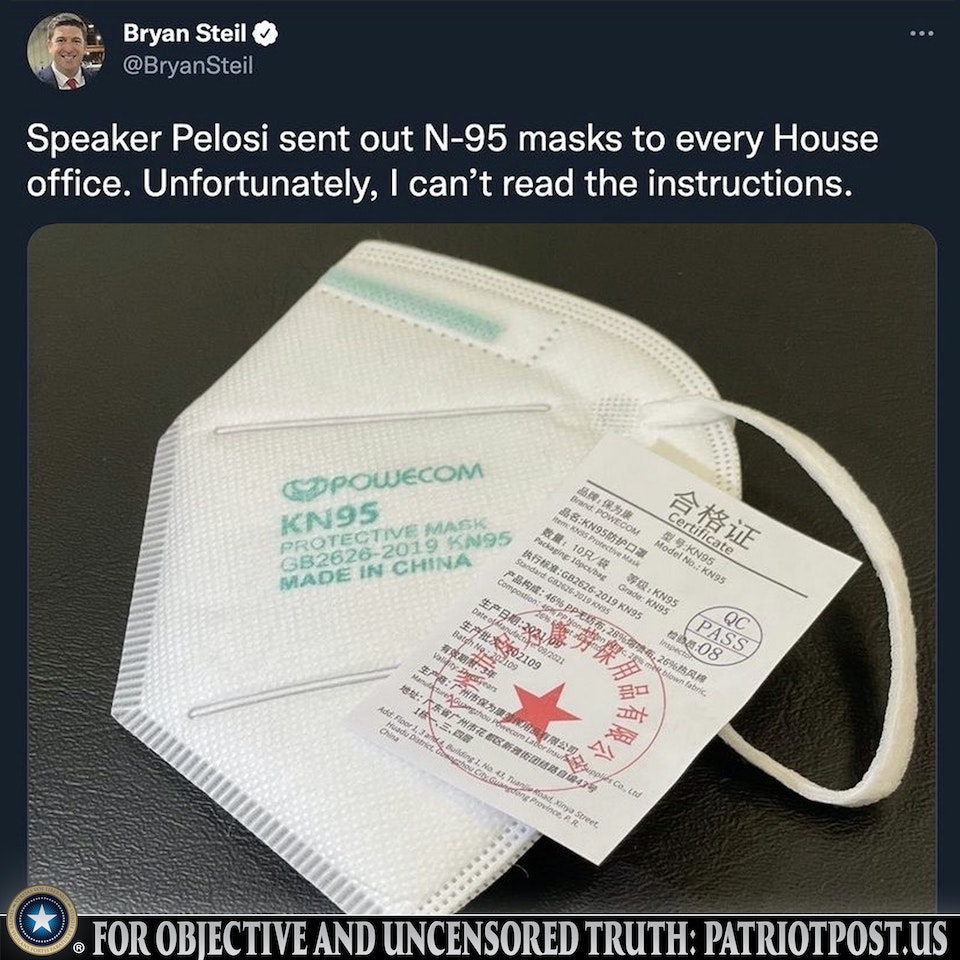 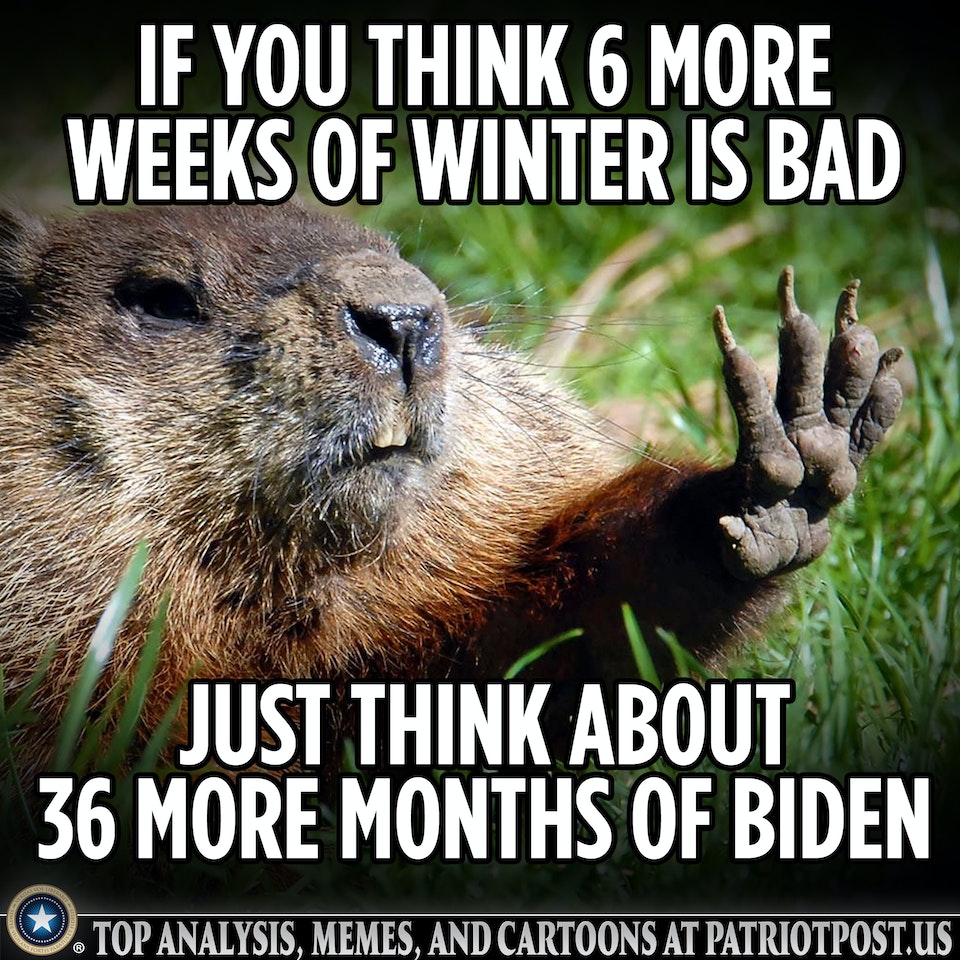 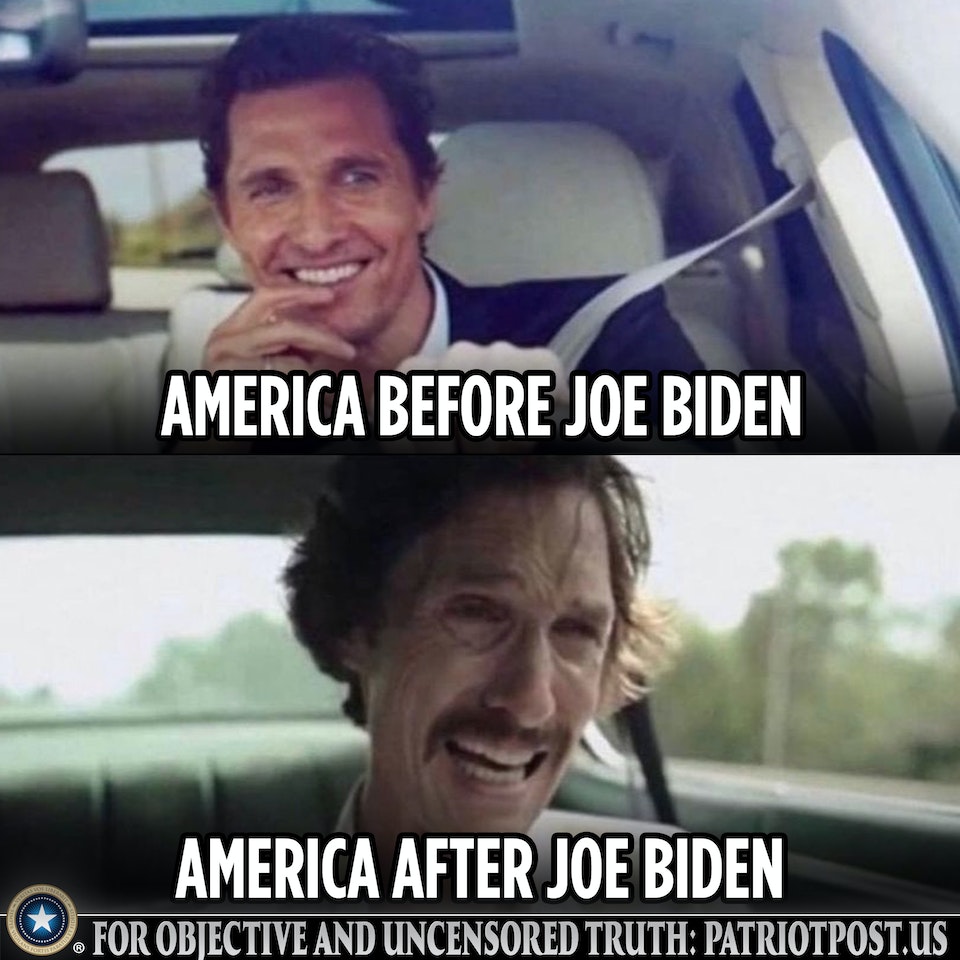 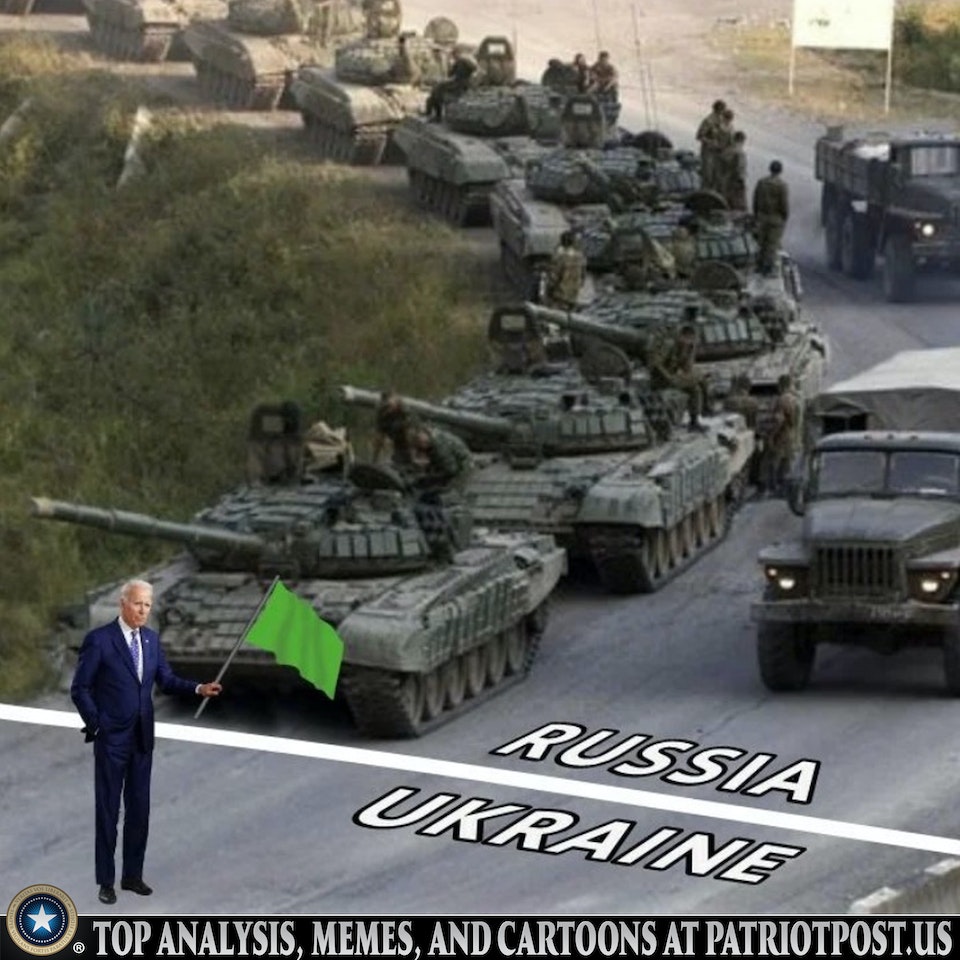 An infamous quote from Marie Antoinette or someone else.  The point of the quote is how the rich/politicians/Queens/Kings lose touch with the people that pay for their positions.  Jen Psaki and her Margarita quote is priceless.

I hope none of America’s elite have the same fate as Marie.  The revolutionaries cut off her head.  Have several Margaritas.

Here is a hero.

After duct tape the union teachers will tattoo their wrists.

How many Americans will Joe abandon, like in Afghanistan ?

The next Republican President needs to clean house in DC, like this.

Brrrrrr Cat:  This is a good explanation.

This is a city close to the South Pole.

Be careful, things aren’t always as they seem.

Be careful on social-media.  Your postings and queries last a lifetime.

The Sphinx has our clock on 91 seconds.

They paid the International Olympic Committee ( IOC ) the most.

RIP Dallas Frazier.  These are two of the many songs he wrote. A US Navy cruiser anchored in Mississippi for a week’s shore leave.

The first evening, the ship’s Captain received the following note from the wife of a very wealthy and influential plantation owner:

“Dear Captain, Thursday will be my daughter’s Debutante Ball.

I would like you to send four well-mannered, handsome, unmarried officers in their formal dress uniforms to attend the dance.”

“They should arrive promptly at 8:00 PM prepared for an evening of polite Southern conversation.

They should be excellent dancers, as they will be the escorts of lovely refined young ladies.

One last point: “No Jews please.”

Sending a written message by his own yeoman, the captain replied:

“Madam, thank you for your invitation.

In order to present the widest possible knowledge base for polite conversation, I am sending four of my best and most prized officers.”

“One is a lieutenant commander, and a graduate of Annapolis with an additional Masters degree from MIT in fluid technologies and ship design.”

“The third officer is also a lieutenant, with degrees in both computer systems and information technology from SMU and he is awaiting notification on his Doctoral Dissertation from Cal Tech.”

We are very proud of him, as he is also a senior fellow in Trauma Surgery at Bethesda .”

Upon receiving this letter, Melinda’s mother was quite excited and looked forward to Thursday with pleasure.

Her daughter would be escorted by four handsome naval officers without peer (and the other women in her social circle would be insanely jealous).

At precisely 8:00 PM on Thursday, Melinda’s mother heard a polite rap at the door which she opened to find, in full dress uniform, four very
handsome, smiling Black officers.

Her mouth fell open, but pulling herself together, she stammered, “There must be some mistake.”

“No, Madam,” said the first officer. 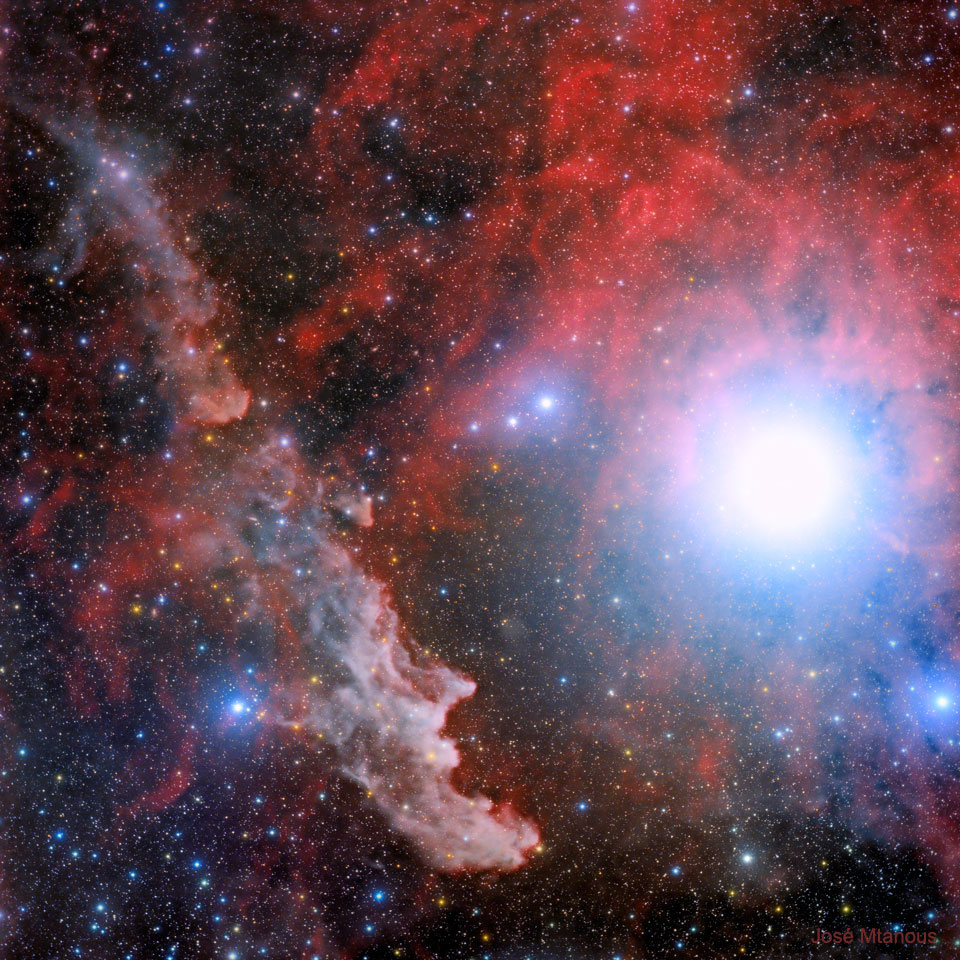 Explanation: By starlight this eerie visage shines in the dark, a crooked profile evoking its popular name, the Witch Head Nebula. In fact, this entrancing telescopic portrait gives the impression that the witch has fixed her gaze on Orion’s bright supergiant star Rigel. More formally known as IC 2118, the Witch Head Nebula spans about 50 light-years and is composed of interstellar dust grains reflecting Rigel’s starlight. The blue color of the Witch Head Nebula and of the dust surrounding Rigel is caused not only by Rigel‘s intense blue starlight but because the dust grains scatter blue light more efficiently than red. The same physical process causes Earth’s daytime sky to appear blue, although the scatterers in Earth’s atmosphere are molecules of nitrogen and oxygen. Rigel, the Witch Head Nebula, and gas and dust that surrounds them lie about 800 light-years away.