Oh My Goodness! I know parents cannot predict the future, but Selma and Abraham Schumer should never had bought little Chuck that first Erector Set. 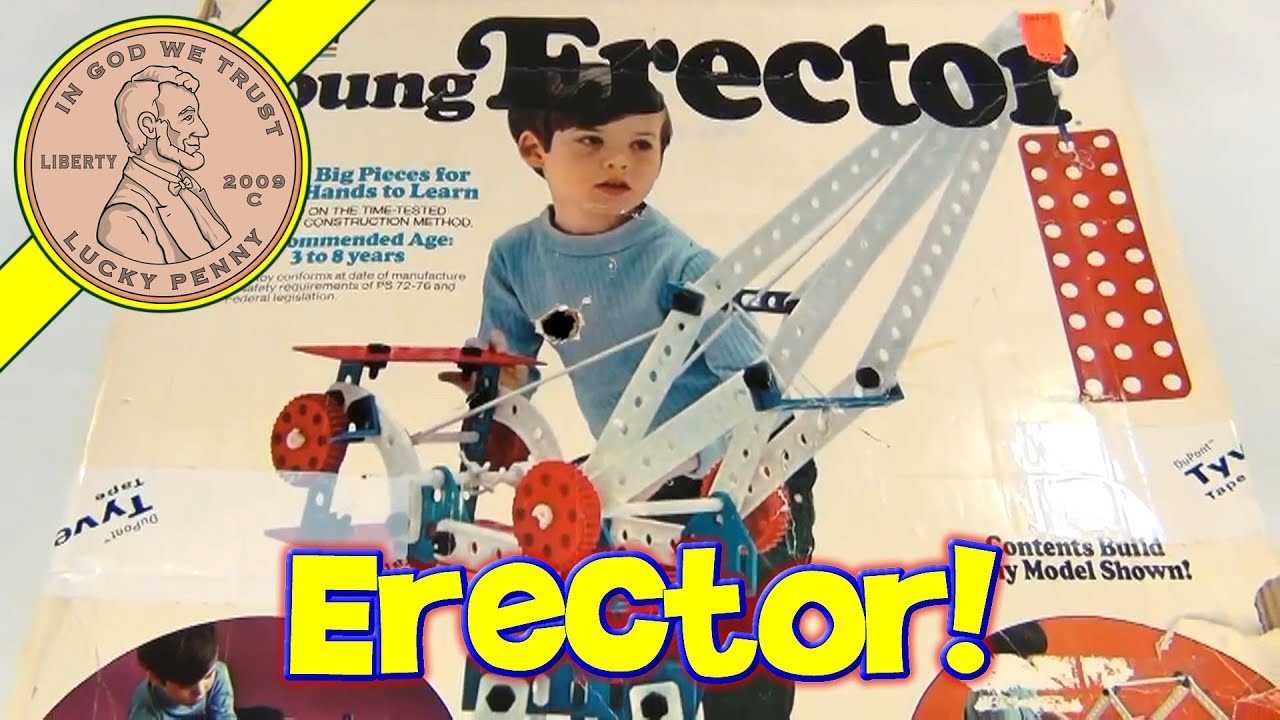 I am sure, at the time, they did not know it would cause Latent Sexual Expression Disorder. I read about it. LSED  is triggered in men at age 70 who were, perhaps unknowingly, born with Small Penis Syndrome. People with Small Penis Syndrome experience persistent anxiety about the size of their penis. These individuals worry that their penis is too small or that others will judge them for its size. These thoughts basically take command of the brain. Science shows that, at around age 70, erections are all the victims of LSED and SPS can think about. Poor Chuck Schumer, bless his little heart…and penis.

The most simple way to understand the problem is to think about it this way. We all know that Donald Trump has been living in Nancy Pelosi’s brain, rent free, for over four years. There you have it, LSED and SPS have been living in Chuck Schumer’s brain for over seventy years.

Speaking on the Senate floor is a hard job. (Pun intended)

I have personally gone back to review all the videos of the Capitol from January 6.

I could hardly believe my eyes. Do you remember the videos that The Speech Gods continue to censor? I am speaking of the ones in which D.C. Mayor, Muriel Bowser’s police were allowing some people to freely pass through the fence.

If you ZOOM in on these videos, you too will realize, they were using that as an Erection Detection Checkpoint.

After moving on to another Dark File, I discovered another interesting fact.

As you know, Pfizer created the magic blue pill, Viagra, in 1989. Well, of coarse Chuck Schumer was ecstatic about the invention, who could blame him? I am not kidding, folks…right there in the Dark File video, I heard Chuck Schumer tell Joe Biden:

“Joe, after we steal the election for you, be sure to promote Pfizer as the primary vaccine supplier for Covid. If you take enough of their blue pills, the erectoral college will stand up for you.”

See what I mean. LSED and SPS have consumed his brain. 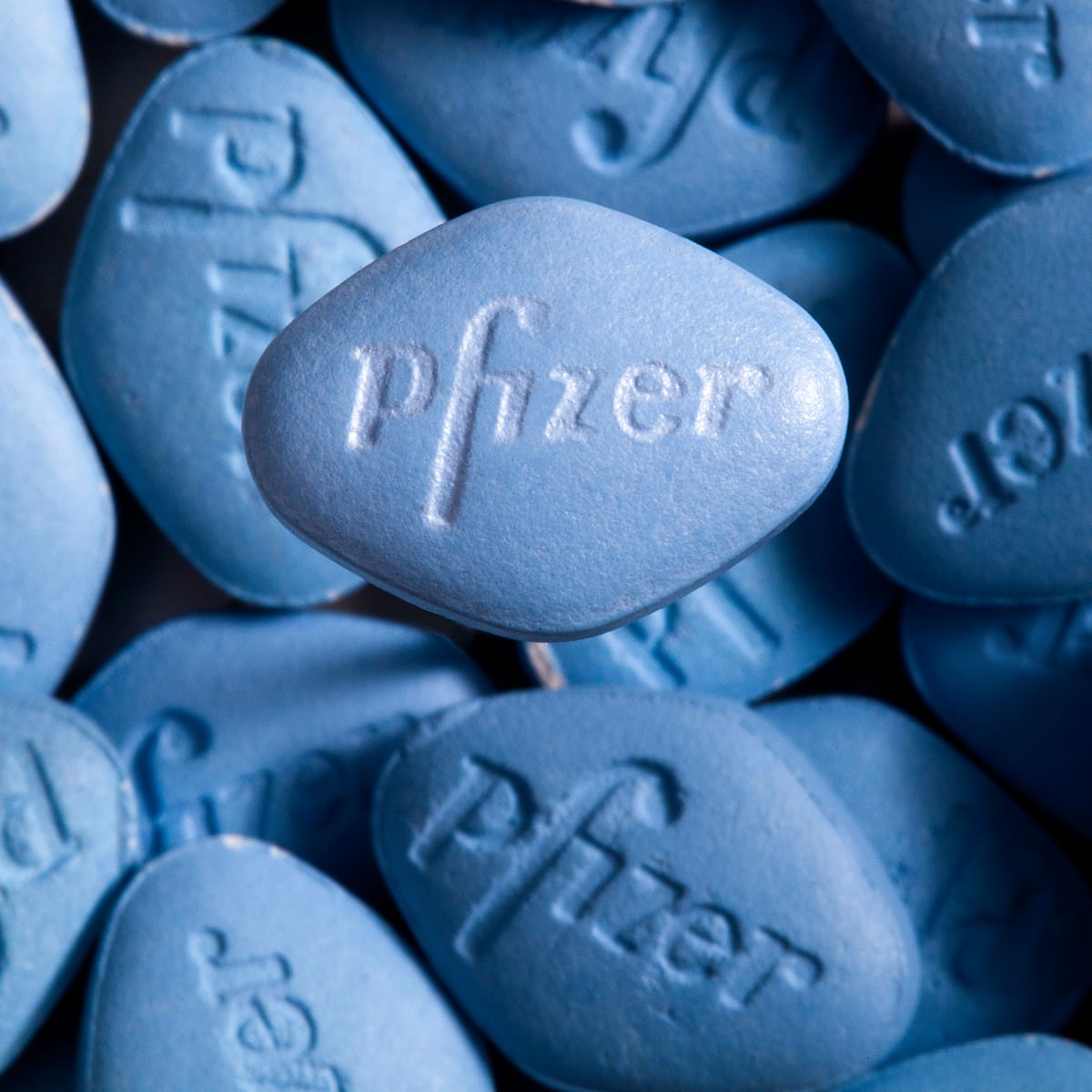 4 thoughts on “ON MY SOAPBOX….Little Chucky’s erector set”