As I pointed out previously, I do not belong to AA, but I really am a member of a very special club. You cannot join this special club just because you desire to be a member. No amount of money will buy your way into my club.  Unlike AA, a judge cannot demand that you join my club. The judge himself cannot join unless he already qualified many years ago. In fact, if you are not already a member of my club, you can never become a member. The enlistment time has passed. There will be no future openings for membership. If a member of my club dies, there will still be no replacement member invited to join.

My club is known as The Baby Boomers. It is a Spin-Off, or sequel so to speak,  of The Greatest Generation. To join The Baby Boomers, one had to be born between 1944 and 1964. No exceptions.

We are an elite group. A previous POTUS (obama) accused us of clinging to our “Guns and Religion.” That is the only correct statement I remember him making, but at least he got that one right. Members of my club think people should work for a living. They also believe there are only two kinds of Americans.

Those who were born here and those who passed the test.

I cannot speak for every Baby Boomer, but as for myself, Global Warming and this addle-brained Green New Deal sham scheme is nowhere on my long list of concerns. In fact, as I say my prayers at night, I often thank my Jesus for Global Warming. During The Ice Age, The Laurentide Ice Sheet that covered North America was two miles thick.

In that environment, it would be way too much trouble to plant my potatoes and flower bulbs.

By the way, if given the choice between being a Drunk or an Alcoholic, I would have to choose being a Drunk because I am too busy to attend all those meetings.

I got “taters” to plant. 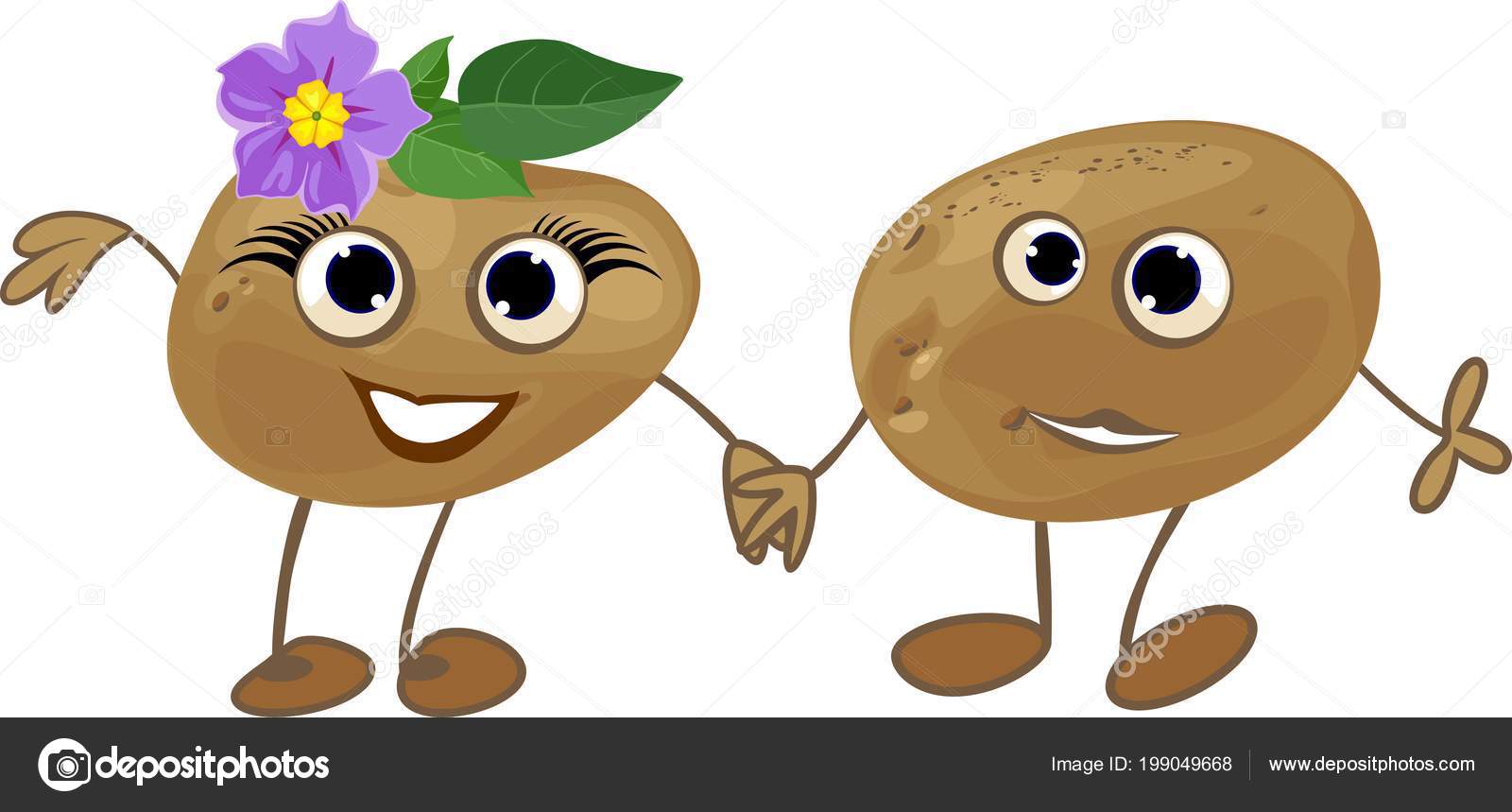 7 thoughts on “ON MY SOAPBOX…My Club”