I can’t keep up with these goofballs and their language.

The Wuhanese are imitating Italians waiting for a new Pope.  They send black or white smoke up the chimney when a new communist is appointed.

The Timex Editor:  What’s going on with time, LL ?

It’s About Cat:  My reporter in England discovered that the Queen uncovered a forgotten Time Machine in one of the old tunnels, where they kept White slaves.  Her Ladies-in-Waiting revealed this photo of her communicating with her younger self in 1955.

In the old photograph the young Liz is warning the Queen about Charles asking about the skin tone of Harry & Meghan’s baby.  It would be a scandal over an honest question.  The baby could have been striped like a zebra.

As Shakespeare would say, ” It’s much ado about nothing. “

Liz also said that the Queen’s Court had more leaks than Trump’s commie spies.  She mentioned that she and Trump might buy Greenland.

In a different kind of court things might not look so good for Alec Baldwin.

A New Jersey couple is missing.

The rich woke dems in Austin are running the poor Blacks and Latinos out of their homes.  It’s time for them to hit the road. 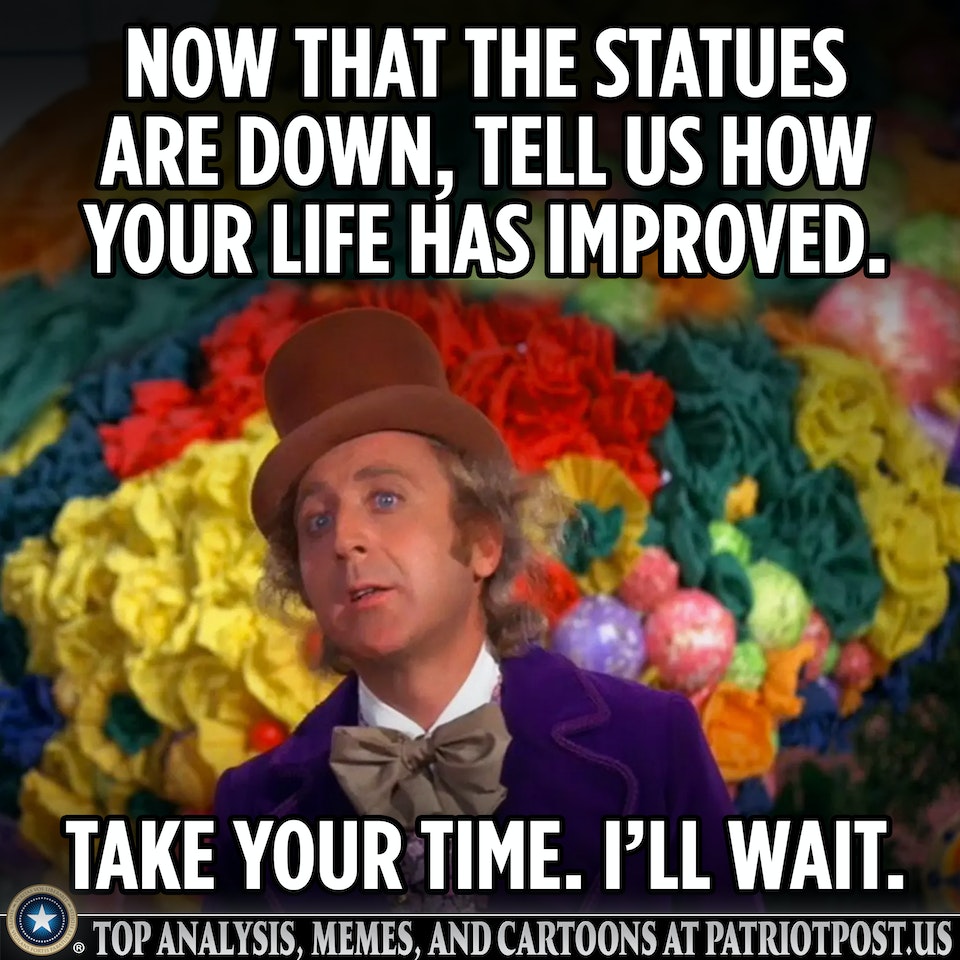 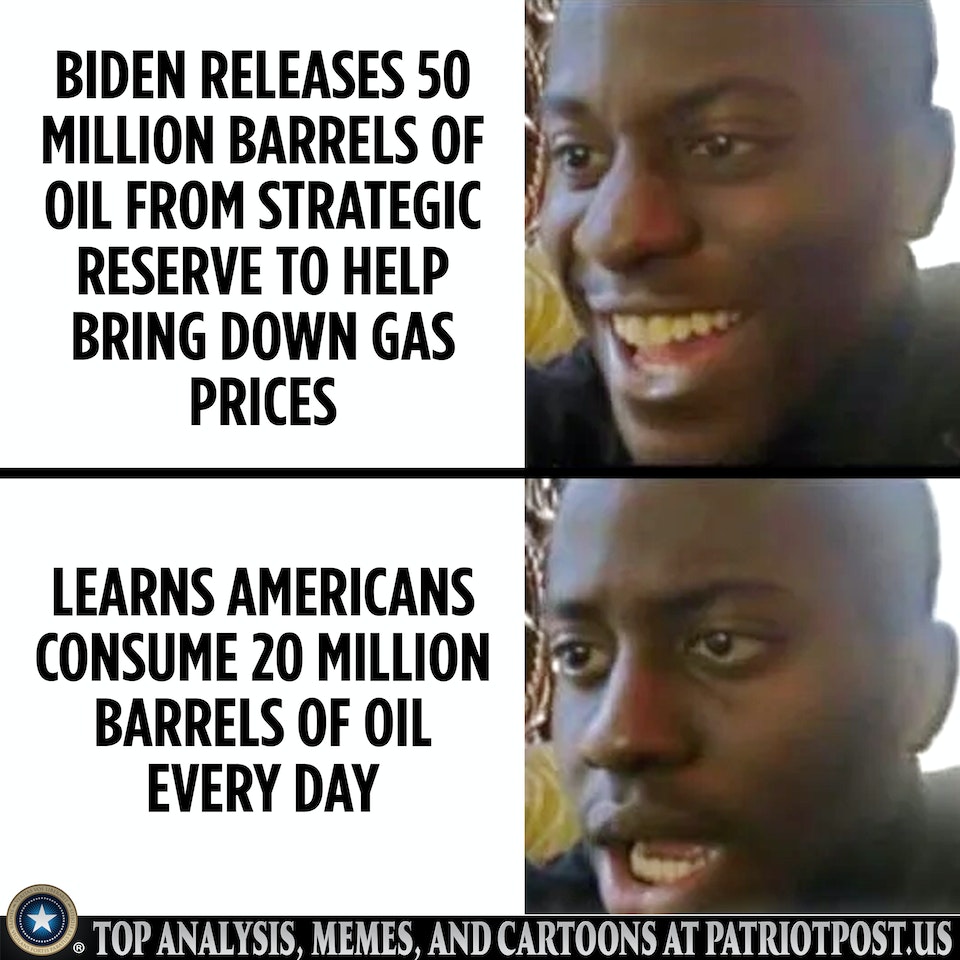