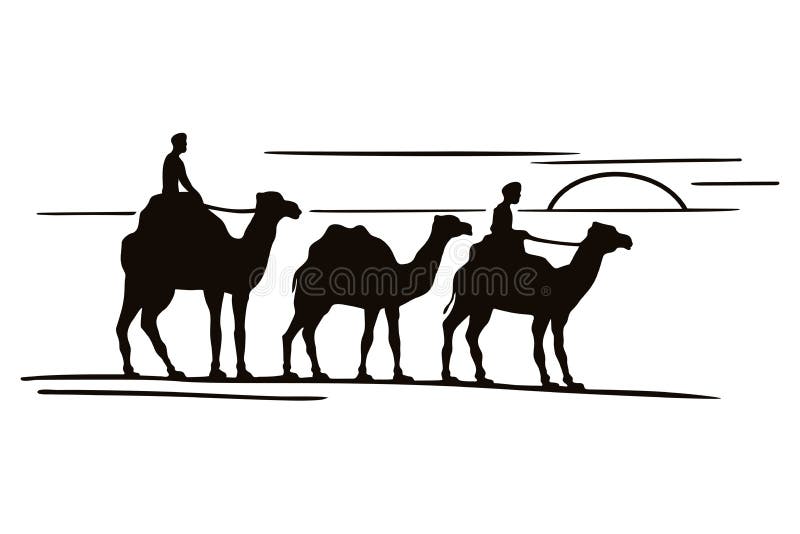 Many will not understand it, but you have to raise warriors, not parasites.”

Add to that the historical reality that all great empires..the Persians, the Trojans, the  Egyptians, the Greeks, the Romans, and in later years, the British…all rose and perished within 240 years.

They were not conquered by external enemies; they rotted from within.

America has now passed that 240 year mark, and the rot is starting to be visible and is accelerating.

We are past the Mercedes and Land Rover Years….the camels are on the horizon.

The greatest generation consisted of 18 year old kids storming the beaches at Normandy.

And now, two + generations later, some 18-year-old kids want to hide in safe rooms when they hear words that hurt their feelings.

They want free stuff from the government because they think they are entitled to it.

Billions of $ were stolen from moronic  “COVID” programs by people who thought they were entitled to it.

Several million Americans have decided they no longer want to work and are happy with whatever they can get from the government.

The Camels are on the horizon for sure.

One thought on “The Camels are coming….”